Aakash Chopra believes the lack of a wicket-taking spinner could prove to be Pakistan’s Achilles heel in the upcoming Asia Cup 2022.

The Asia Cup will be staged in the UAE from August 27 to September 11. Pakistan have included a couple of wrist-spinners – Shadab Khan and Usman Qadir – in their 15-member squad for the tournament.

In a video shared on his YouTube channel, Chopra picked the absence of a potent spinner as one of the weaknesses of Babar Azam’s side, explaining:

“Firstly, they don’t have a wicket-taking spinner. They have a lot of spin options but who will pick up wickets? All of them are restrictive. You can see Shadab Khan, he did well in the PSL, but if you see the recent international numbers, he has not taken wickets even in ODIs. He is not your wicket-taker, he is not Yuzi Chahal or Rashid Khan.”

While highlighting Qadir’s lack of experience, Chopra pointed out that Mohammad Nawaz is primarily a defensive bowler. The cricketer-turned-commentator elaborated:

“Usman Qadir can pick up wickets but he is too young. He has played very little cricket as well. Nawaz is also the same story – bowls restrictively. The Dubai pitch generally does not turn that much but sometimes you need bowlers who can come and pick up wickets in the middle overs. I don’t think they have too many of those, to be very honest.”

Qadir has snared 24 wickets in the 18 T20Is he has played. Nawaz, on the other hand, has accounted for 25 dismissals in 30 games but can make handy contributions with the bat.

Chopra picked the Pakistan pacers’ lack of international experience as another of their likely stumbling blocks. He said:

“The second thing I am seeing is the lack of experience in the pace department. They have a lot of pacers. Naseem Shah, who started playing ODI cricket recently – five wickets and all of that but how much international T20 cricket has he played – nothing.”

Chopra concluded by stating that India’s arch-rivals will sorely miss Shaheen Afridi’s services in the tournament. The left-arm pacer was ruled out with a right-knee ligament injury. The 44-year-old reasoned:

“Shahnawaz Dahani – he does extremely well in the PSL but how much international cricket has he played? The same is the case with Hasnain. They do have experience in the form of Haris Rauf but they are going to miss Shaheen Afridi a lot because they hugely lack experience in fast bowling.”

Naseem Shah is yet to make his T20I debut and has played just three ODIs as well. Mohammad Hasnain and Shahnawaz Dahani have played 18 and two T20Is, respectively. The trio will hope to rise to the occasion in Afridi’s absence.

MoviePass Is Relaunching Next Month. Here's How to Sign Up for the Theater Subscription Service 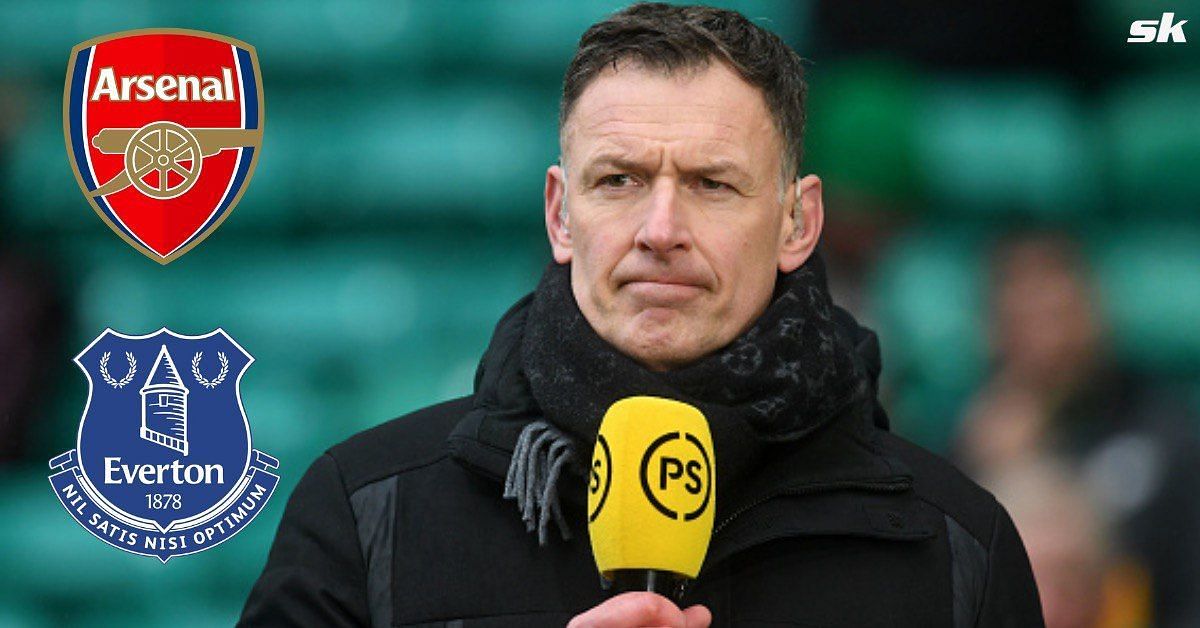 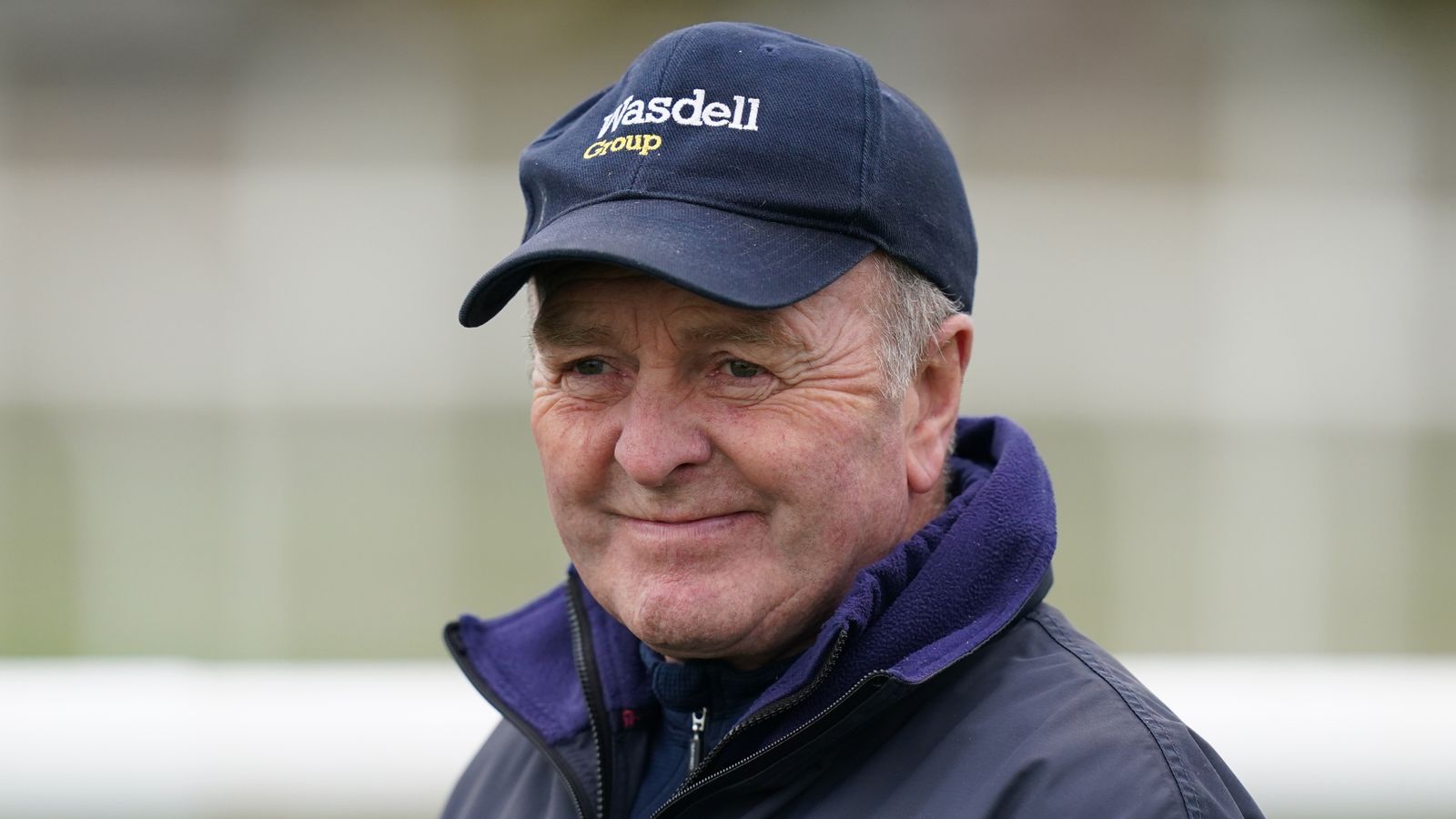 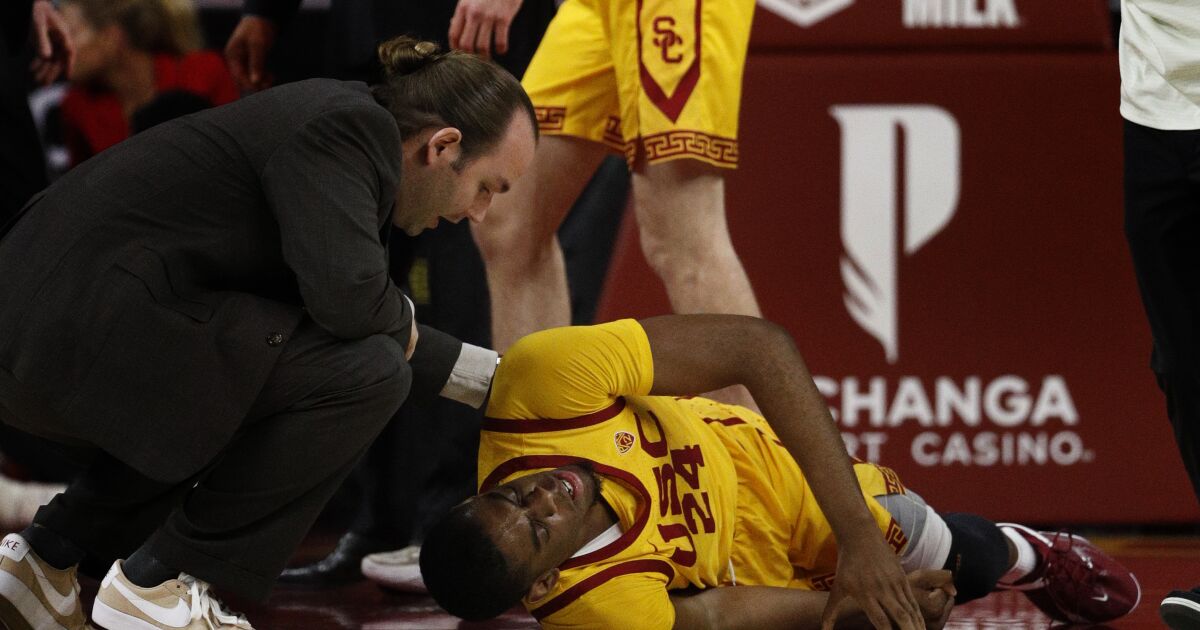 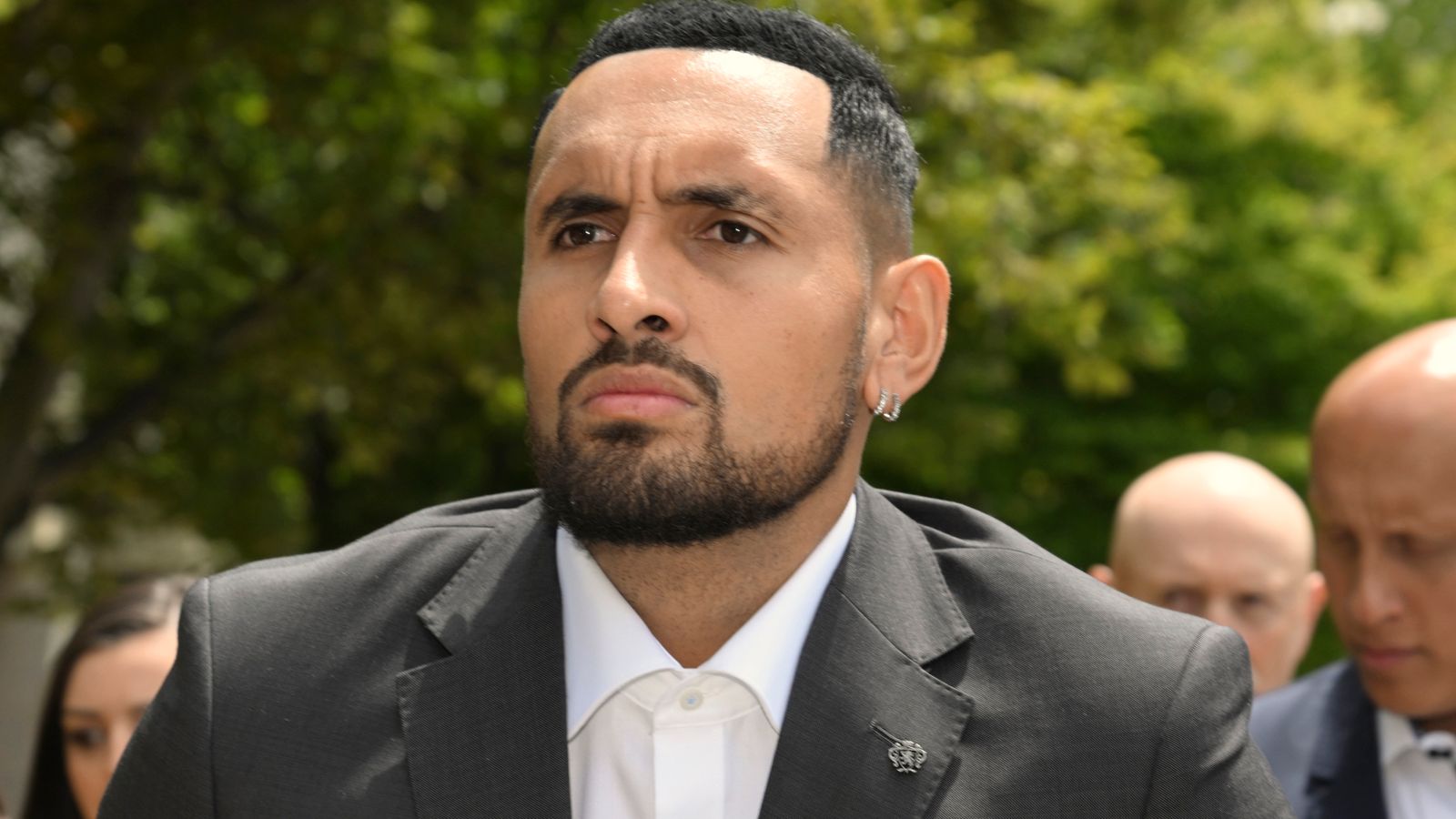