Gautam Gambhir believes India’s Asia Cup 2022 performances are not the right criteria to judge their preparation for the T20 World Cup to be played later this year in Australia.

The Men in Blue suffered back-to-back defeats against Pakistan and Sri Lanka in their first two matches of the Super 4s stage of the continental tournament. They now need a miracle to qualify for the final to be played in Dubai on Sunday, September 11.

During a discussion on Star Sports after India’s defeat against Sri Lanka, Gambhir was asked whether Rohit Sharma and Co. look ready for the T20 World Cup. He responded:

“It’s not the right criteria to judge the Indian team by these two performances. No doubt, the performance could have been better against both Pakistan and today, but this unit will look totally different when you have your main bowlers back.”

Gambhir pointed out that the return of Jasprit Bumrah, Harshal Patel and Mohammad Shami will give the Indian bowling attack a formidable look. The former India opener explained:

“When Jasprit Bumrah and Harshal Patel come back and if you include Mohammad Shami in this bowling lineup, you will see it as a totally different attack.”

“Imagine how much depth you will have if you have Jasprit Bumrah and Mohammad Shami with the new ball, and either Arshdeep [Singh] or Harshal Patel later.”

Bumrah and Harshal missed the ongoing Asia Cup due to injuries. Shami, who has not been considered for the shortest format since last year’s T20 World Cup, might be back in the mix for India’s series against Australia and South Africa.

Gambhir was particularly delighted with Arshdeep Singh‘s exploits at the death against both Pakistan and Sri Lanka at the ongoing Asia Cup. He elaborated:

“What Arshdeep did and showed in the last over was exceptional. So now, you have a left-armer who can bowl at the death. Jasprit Bumrah, Mohammad Shami, Bhuvneshwar Kumar, Arshdeep, Harshal Patel – suddenly you will feel that everything is becoming better.”

Gambhir feels the Punjab pacer could become a long-term Team India prospect if he ups his game with the new ball. The cricketer-turned-analyst observed:

“For me, India’s problem was always the death bowling before this. The five balls that Arshdeep bowled were amazing. Arshdeep probably proved a little expensive with the new ball. If he gets better with the new ball, he can become a proper bowler for India for a long time going ahead.”

Arshdeep had only seven runs to defend in the final over against both Pakistan and Sri Lanka. He nailed most of his yorkers and took the match to the penultimate delivery on both occasions.

‘You can see the hunger’: What’s driving Justin Fields to change perceptions of the Chicago Bears offense in the QB’s 2nd season 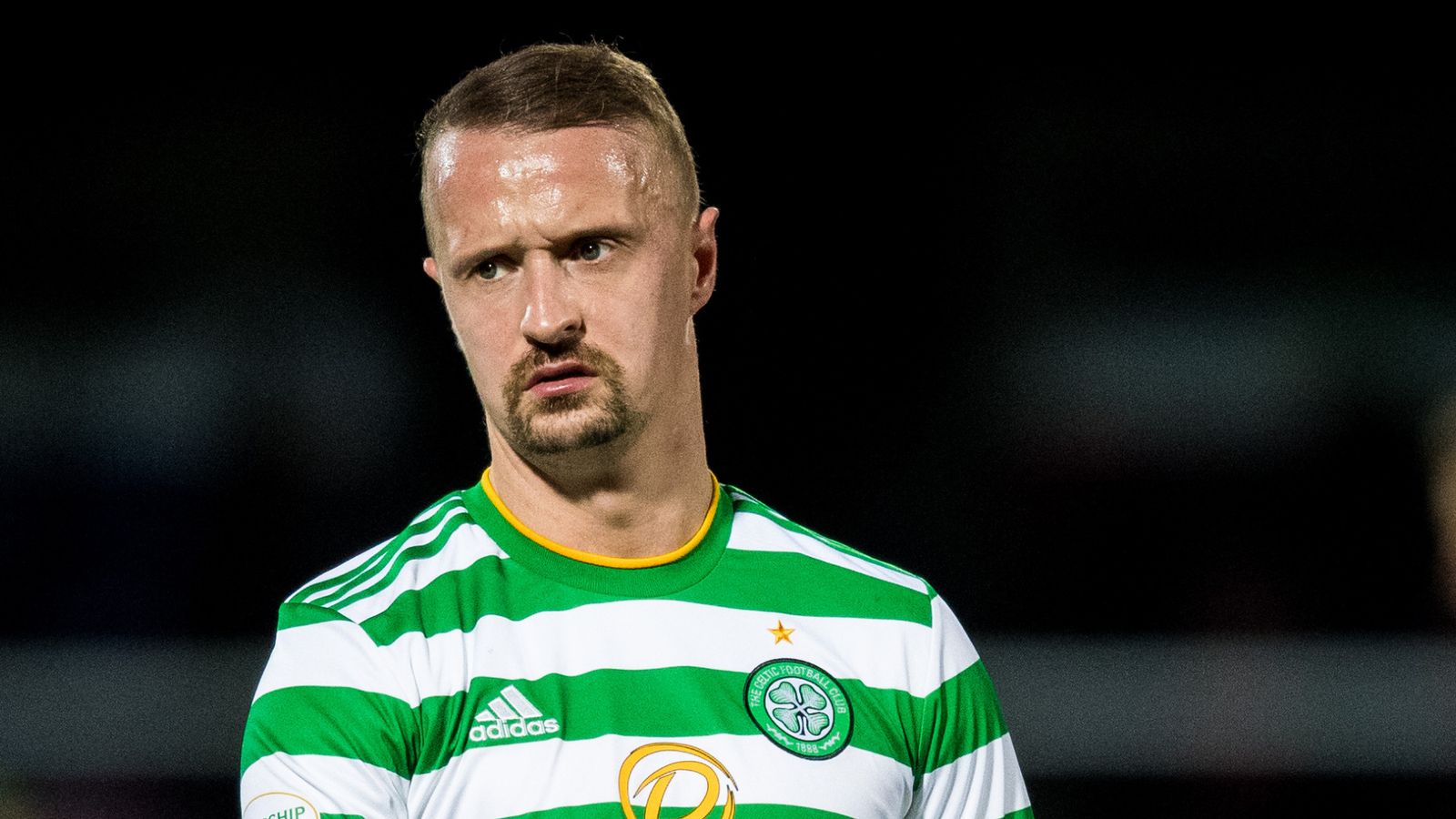 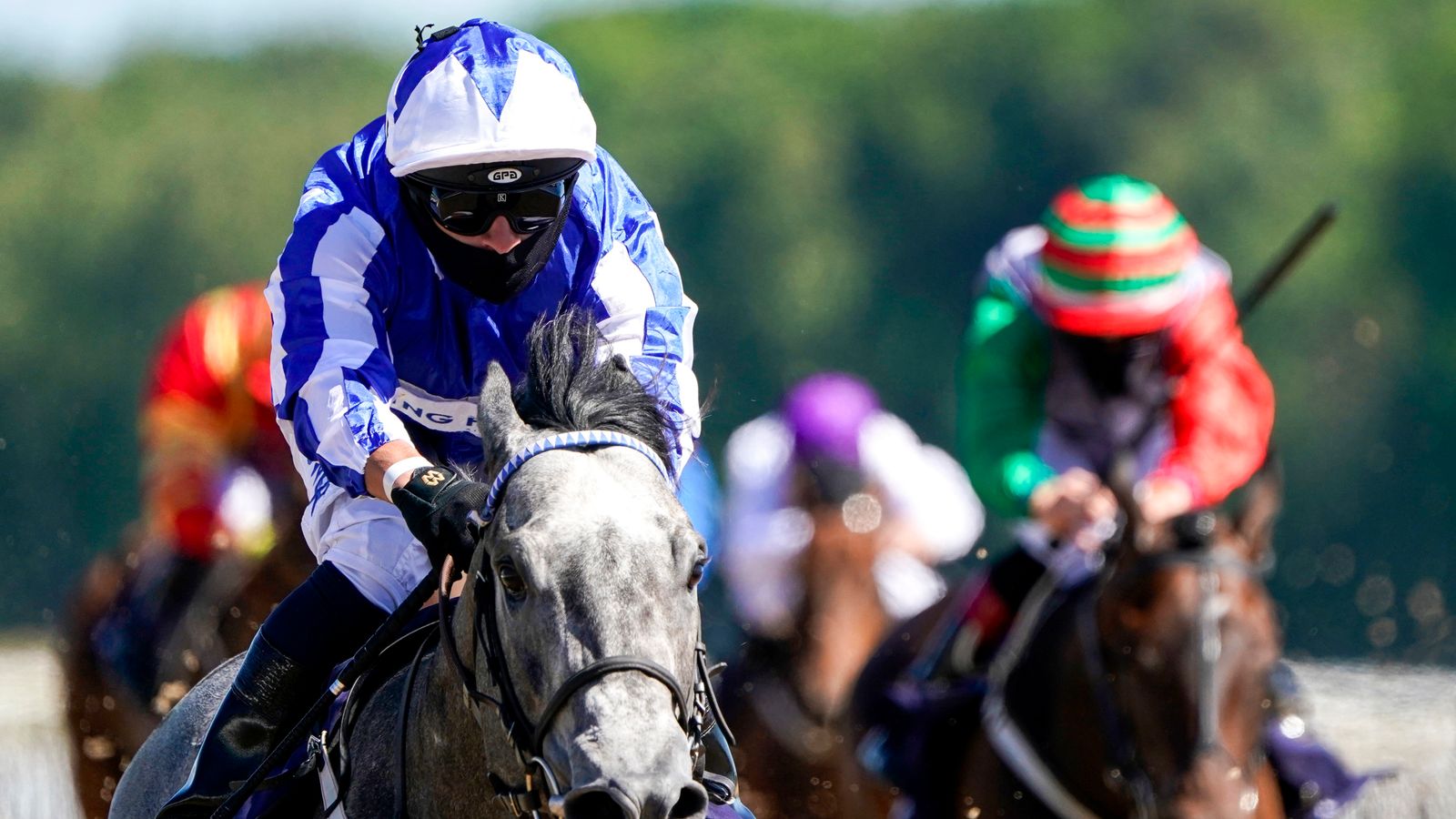