Gautam Gambhir has pointed out that Babar Azam cannot regain his form simply by spending time in the middle but by scoring runs.

Pakistan will lock horns with Sri Lanka in the Asia Cup 2022 final in Dubai on Sunday, September 11. Their skipper Babar is heading into the game on the back of underwhelming performances in their first five matches of the tournament.

During a discussion on the Star Sports show ‘Game Plan’, Gambhir was asked whether the Men in Green will have to reduce the number of dot balls in their batting. He responded:

“It is not easy to play big hits. When you are batting against Hasaranga or Theekshana, it is not easy for any batter. But the dot ball percentage surprised me in the last match and that too Babar Azam. You don’t get your form by playing 15 overs, you get your form by scoring runs and playing good shots.”

Gambhir pointed out that Babar’s approach in Pakistan’s last Super 4 game against the Lankan Lions was not commensurate with his status as a batter. The former India opener explained:

“Babar Azam is right now among the top four batters in world cricket and despite that, if you are struggling to find singles and doubles, then either your form is bad or your mental aspect is that you came thinking that you just have to play 15-20 overs to get your form.”

Babar scored 30 runs off 29 deliveries in the dress rehearsal for the final. The Pakistan captain has scored just 63 runs at a dismal average of 12.60 in the five innings he has played in the continental tournament.

Gambhir was also asked whether he feels Pakistan’s batting is overdependent on Babar and Mohammad Rizwan. He replies:

“I don’t think they have that much overdependency on Babar Azam, considering his form in this tournament and despite that, they are playing the final. So it is a good thing from their point of view.”

While acknowledging that the two-time Asia Cup champions are reliant on Rizwan, Gambhir added that Fakhar Zaman has been a let-down. The cricketer-turned-politician said:

“They are definitely dependent on Rizwan because he is their aggressor and he gives them the momentum any team wants in the first six overs. Babar is world class, he can come in form anytime but Fakhar Zaman has disappointed me. It is extremely important for Fakhar Zaman to come in form.”

Q. Will Babar Azam have a strike rate more than 125 in the Asia Cup final?

ASK IRA: Is there a Heat Plan B for Victor Oladipo, Caleb Martin? 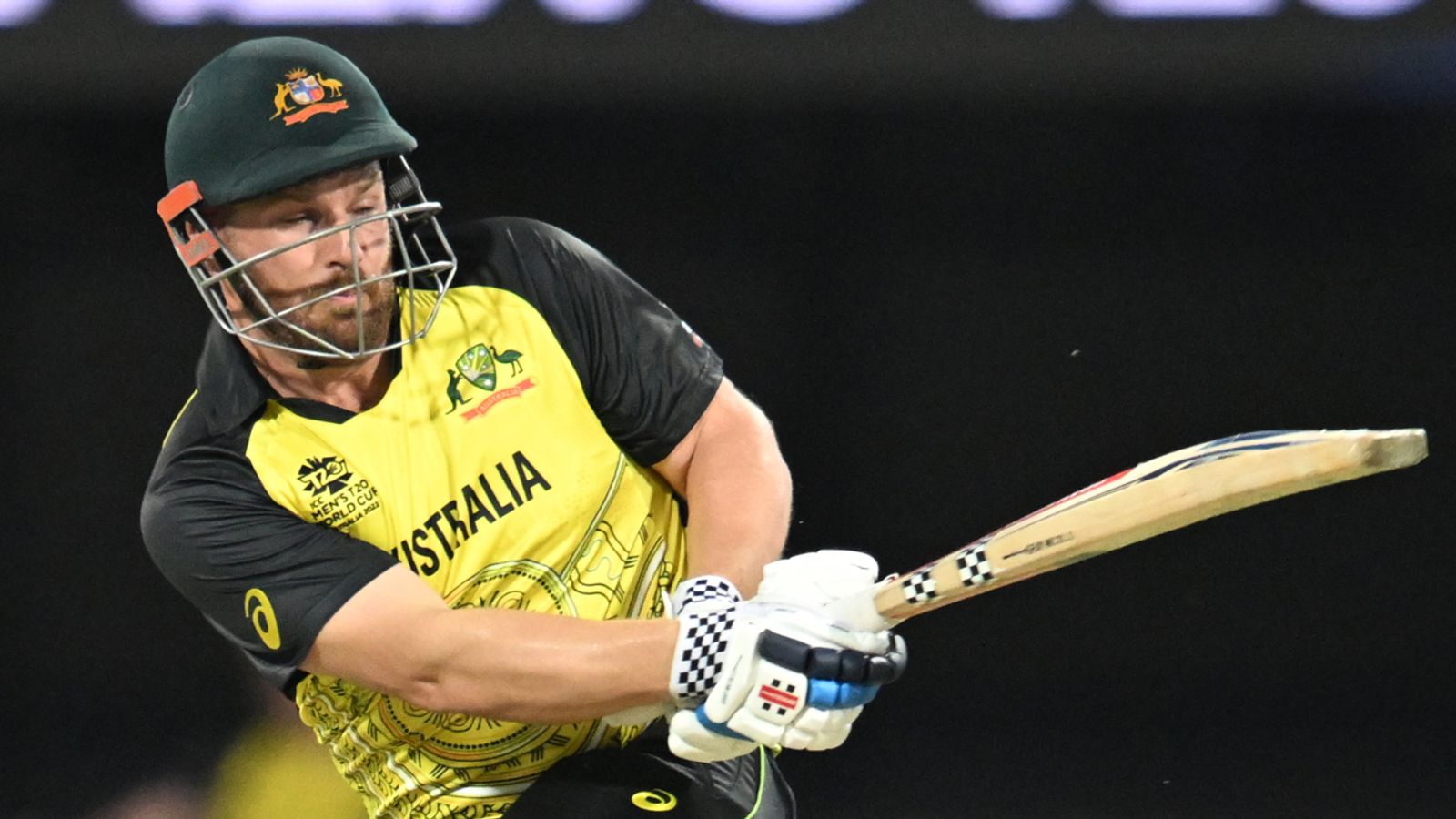