The Houston Astros pitched a combined no-hitter on the road against the New York Yankees. Here are the three stars for the game.

Whenever the Houston Astros and New York Yankees meet, it is much-watch baseball. It just so happens that that was the case on Saturday, as the Astros picked up the 3-0 win. But, there was much more to their victory, much to the chagrin of Yankees fans.

The Astros threw a combined no-hitter against the Yankees, the best team in the American League by record entering the contest in the Bronx. It was a team effort for Houston, but these three players were the stars of the game.

The no-hitter came to be due to the performance of starting pitcher Cristian Javier. He was playing in Yankee Stadium, a hitter-friendly ballpark against New York’s vaunted batting order. He managed to strike out 13 Yankees through seven innings of work. Just take a look at all of the strikeouts recorded by the 25-year-old.

Javier was pulled after seven innings by manager Dusty Baker, as he had thrown 115 pitches to that point. That decision worked out just fine for Baker.

Whenever Jose Altuve enters Yankee Stadium, he receives a villain’s welcome from New York fans. Yet, he has thrived when he is jeered by those in attendance in the Bronx. Sure enough, he did so again on Saturday.

With the Astros up 1-0 in the top of the eighth inning following a solo home run by J.J. Matijevic in the seventh, Altuve sent a 96-mph sinker thrown by Michael King into the second deck of the left field stands to extend Houston’s lead to 2-0.

Finally, we get to the closer of the game to secure Houston’s 14th no-hitter in franchise history — Ryan Pressly.

After Javier was pulled, Baker called upon Hector Neris to take the mound for the eighth inning. Although he did walk two batters, Neris was able to get out of it. Then, it was Pressly who entered the game in the ninth.

Pressly struck out Anthony Rizzo on five pitches and Josh Donaldson on six to pull Houston within one out of securing the no-no. All he had to do was get slugger Giancarlo Stanton. Sure enough, Stanton hit into a groundout on the fourth pitch of the at-bat to end the game.

The Astros now have more bragging rights over the Yankees, as they are the only franchise to no-hit New York since 1958. They did the exact same thing back on June 11, 2003. 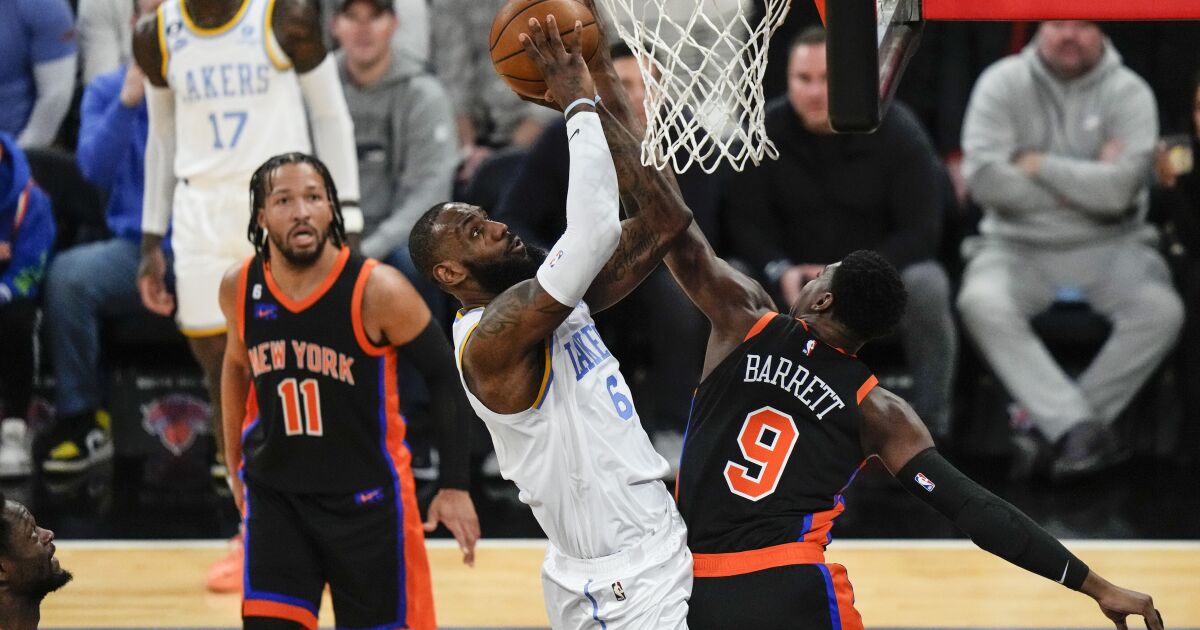