Atletico Madrid are back in action with another important La Liga fixture this weekend as they host Espanyol at the Estadio Wanda Metropolitano on Sunday. Both teams can pack a punch on their day and will want to win this game.

Espanyol are currently in 16th place in the La Liga standings and have not been at their best so far this season. The Catalan outfit played out a 1-1 draw against Mallorca last week and will need to take it up a notch in this fixture.

Atletico Madrid, on the other hand, are in third place in the league table at the moment and have improved after a slow start to their campaign. Los Colchoneros suffered a shock 2-1 defeat at the hands of FC Porto in their previous game and will need to bounce back this weekend.

Atletico Madrid have improved since the start of the season but have been pegged back yet again by an untimely defeat against FC Porto. The likes of Antoine Griezmann and Joao Felix have shown flashes of their potential this season and will look to make their mark this weekend.

❝We are a family and it’s time for all of us to be together❞.

🎙️ Simeone❝We are a family and it’s time for all of us to be together❞. https://t.co/2FbTI5nNju

Espanyol can pack a punch on their day but have been plagued by inconsistency this season. Atletico Madrid are the better team on paper and should be able to win this game.

Paul Merson predicts the result of Chelsea vs Arsenal and other EPL GW 15 fixtures! Click here

Powerball: Is there a limit to the jackpot? 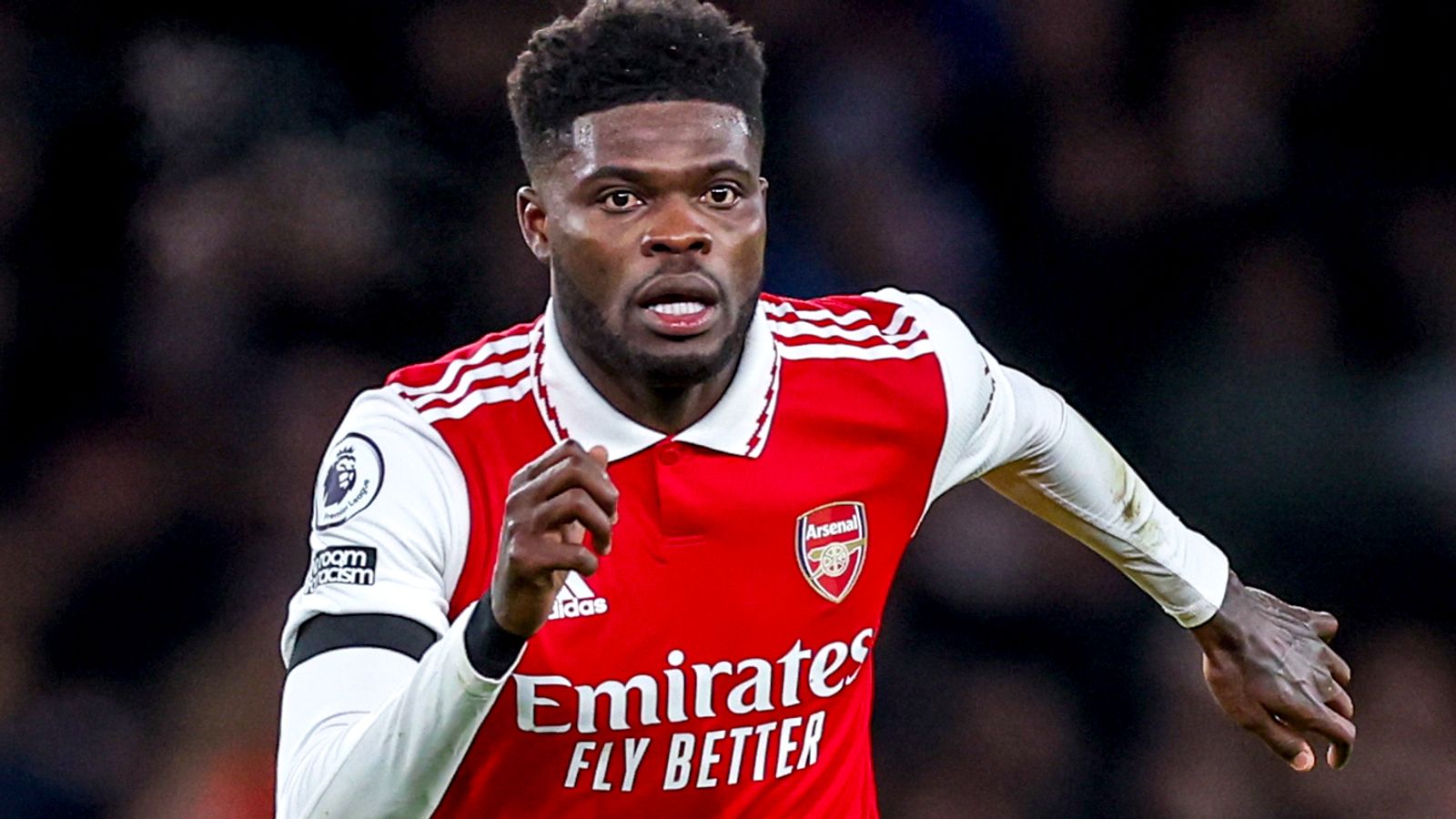