Los Angeles Chargers running back Austin Ekeler has been a part of the franchise’s return to the city since the 2017 season. Since then, he has seen many players shuffle in and out of the system. In those first three seasons, he was able to get a feel for his fellow running back, Melvin Gordon.

Gordon was a highly rated recruit out of the University of Wisconsin. The former Badger was selected in the first round of the 2015 NFL Draft by the (at the time called) San Diego Chargers.

Perhaps that is why when Ekeler was asked if any of his running back peers had a ‘diva’-type personality, Gordon was the name that was on the tip of his tongue:

Austin Ekeler has become the top option in the Chargers backfield

In 2021, Austin Ekeler broke out as one of the top options for Justin Herbert in a supercharged Los Angeles offense. He fell short of 1,000 yards rushing, but found the end zone 20 different times throughout the campaign. 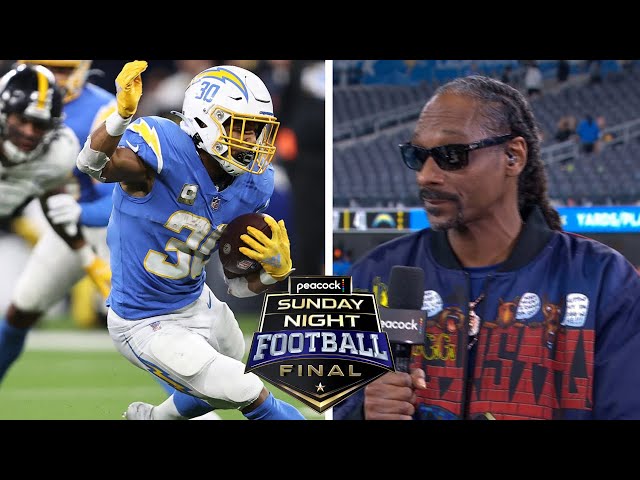 As Chargers coach Brandon Staley relayed at the annual league meetings in Palm Beach, Florida, the front office is looking to add someone to the mix that complements the 26-year-old:

“”We looked in free agency – it wasn’t that deep of a group, and again, just really assessing value, just felt like, working through the draft would be a better option for us. And we’re still going to explore that post-draft because I think that what you’re seeing now is you can onboard these guys in a lot of different stages, but it’s definitely a position that we’re going to be looking for in the draft. We’ll see if that materializes, but we want to give Austin that complimentary style. And then the young guys that we have on our team, we expect them to improve. We still believe in those guys and I think competition is going to bring out the best in Josh and Larry too.”

The NFL Draft will provide Los Angeles with the chance to achieve this as free agency has proved underwhelming. It sounds like internal improvement from Joshua Kelley and Larry Rountree is a backup plan he’d happily deploy as well.

Melvin Gordon has spoken with the Ravens in free agency

Since leaving the Chargers, Melvin Gordon has attempted to reclaim his role as a top back in Denver. There’s still mileage in the tank, and the Ravens could be the next team to sign the physical rusher.

The two sides have negotiated in recent weeks but no concrete agreement has been signed just yet.

Q. Should the Ravens sign Melvin Gordon to a deal? 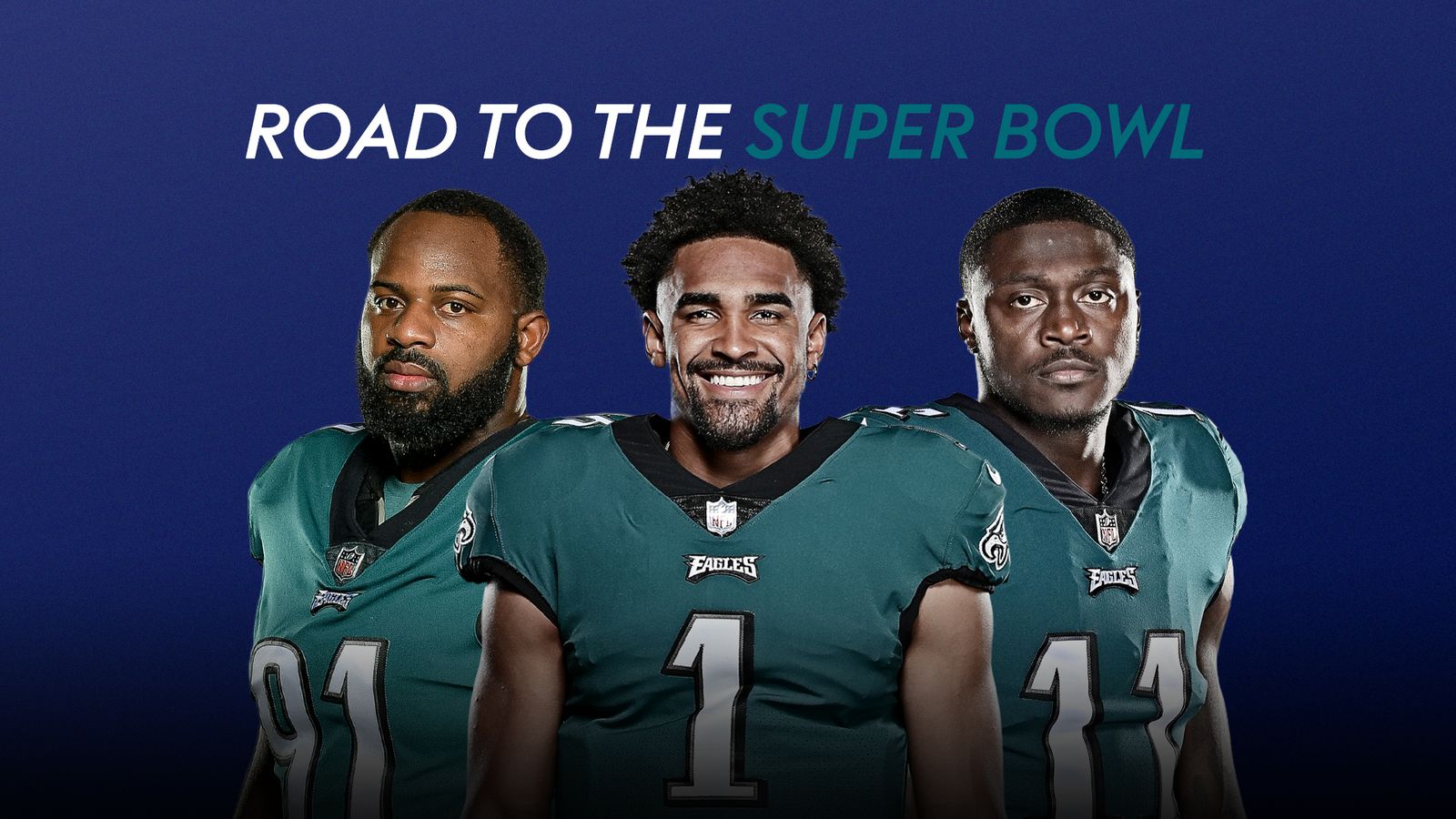