The UEFA Nations League returns to the fold with another round of matches this week as Austria take on Denmark on Monday. Both teams have been impressive this year and have a point to prove this week.

Austria topped their group in League B last season and have already shown promise under Ralf Rangnick. The hosts thrashed Croatia by a 3-0 margin in their previous game and will look to achieve a similar result in this fixture.

Denmark, on the other hand, finished in second place behind Belgium in their group last year and will look to take it up a notch this season. The Danes stunned reigning champions France with a 2-1 victory last week and will be confident ahead of this match.

Denmark have a good record against Austria and have won six of the 11 matches played between the two teams. Austria have managed four victories against Denmark and will need to cut the deficit on Monday.

The previous meeting between the two teams took place last year and ended in a 1-0 victory for Denmark. Austria squandered several chances on the day and will need to be more clinical this week.

David Alaba has been given an extended break after winning the UEFA Champions League title with Real Madrid. Marcel Sabitzer and Marko Arnautovic are included in the squad and could lead the line on Friday.

Simon Kjaer is recuperating from a long-term injury and has been ruled out of this match. Christian Norgaard and Kasper Dolberg have also picked up injuries and will not feature in this game.

Denmark pulled off a stunning coup against France with Andreas Cornelius coming off the bench to score a brace. The Danes have pulled off several upsets in the past and have already made an excellent start to their Nations League campaign.

Austria also laid down a marker against Croatia but have plenty of work to do to sustain their form. Denmark are the better team on paper and hold a slight upper hand this week. 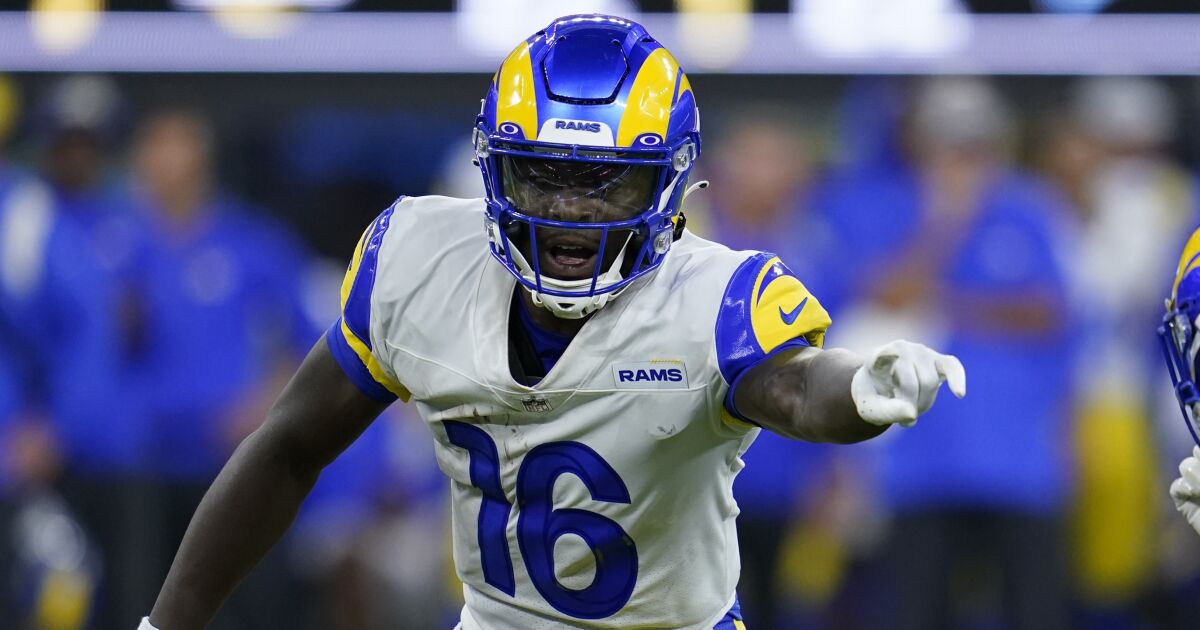