The road to SummerSlam continues tonight on WWE RAW, and we now have some information on what to expect at the start of the show.

According to Mike Johnson of PWInsider, the new RAW Women’s Champion Nikki A.S.H. is scheduled to kick off WWE RAW tonight after closing the show last week, cashing in her Money in the Bank briefcase on Charlotte Flair.

This marks the third time that Charlotte Flair has been cashed in on with the Money in the Bank briefcase, a statistic WWE might want to play into on television going forward.

WWE RAW is scheduled to open with Nikki A.S.H.

It will be interesting to see how the WWE Universe in Kansas City will react to Nikki A.S.H. tonight on WWE RAW as her crowd reactions have been decisively mixed in recent weeks.

While most expect Charlotte Flair to crash Nikki’s party, and she most likely will, the WWE Universe continues to wait for the return of former RAW Women’s Champion Becky Lynch as the company draws near to SummerSlam.

If Becky Lynch returns to WWE’s flagship show, the woman who is “Almost a Super Hero” will have no shortage of challengers to choose from in the weeks leading up to arguably WWE’s biggest show of the year.

However, it would probably be in WWE’s best interest not to have Nikki A.S.H. locked in a feud with the returning Becky Lynch if they wish to keep her a babyface for as long as possible.

Whatever happens tonight on WWE RAW, rest assured that the company wants to continue to raise the stakes heading into SummerSlam. So who knows what surprises we’ll see in the next few weeks of television between now and then.

Are you excited for WWE RAW tonight? Do you think anything exciting will come out of the Nikki A.S.H. segment? Let us know your thoughts by sounding off in the comments section below.

Check out all the latest WWE superstar interviews every week on Sportskeeda Wrestling Youtube. 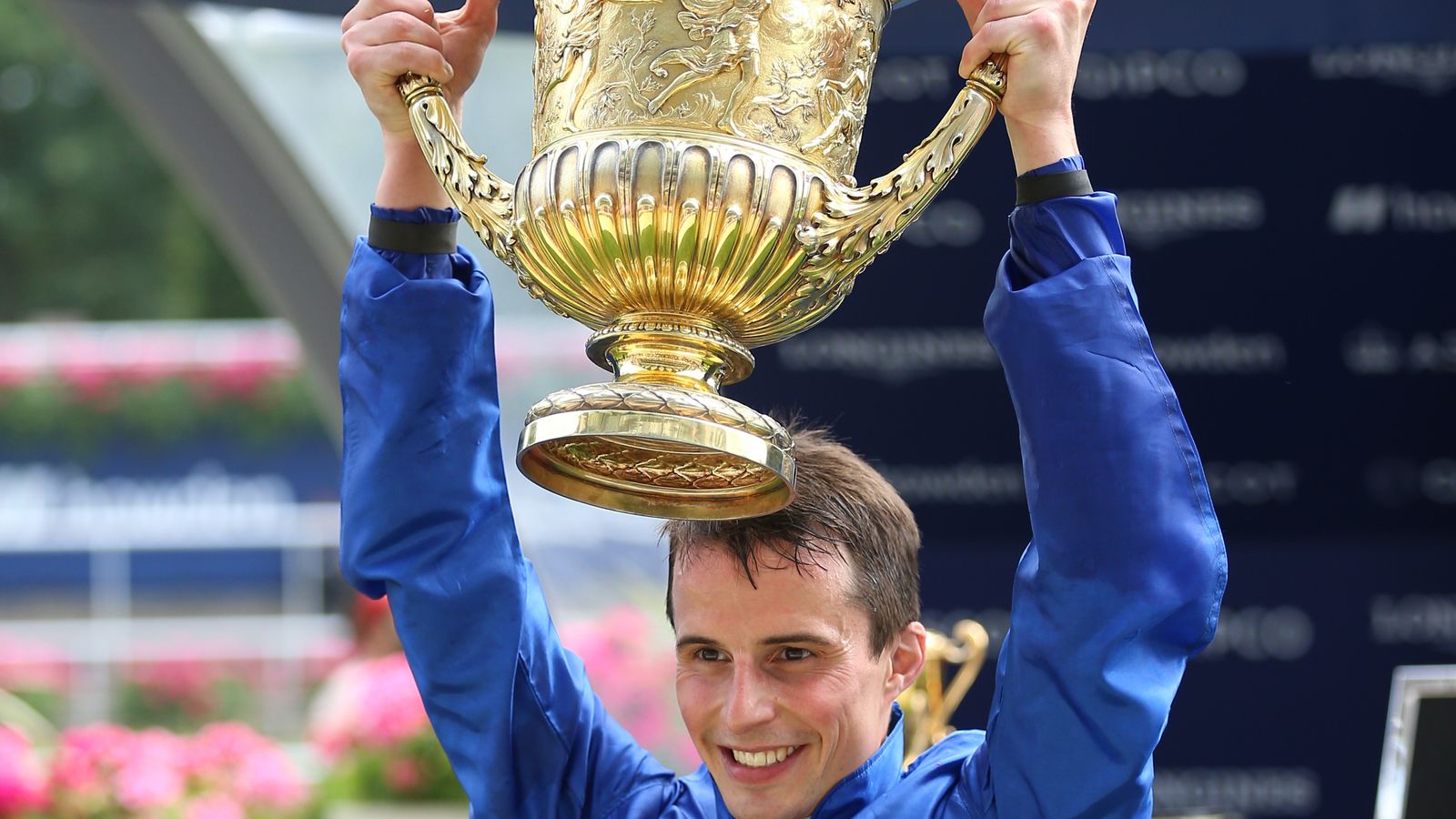