Barcelona could approach Bayern Munich with their third offer for Robert Lewandowski in the next 24 hours, according to Polish outlet Meczyki.

Lewandowski has just one more year remaining on his contract with Bayern Munich. However, he does not intend to put pen to paper on a new deal with the Bavarians and has made it clear that he wants to leave the club this summer.

Premier League giants Chelsea have been credited with an interest in signing the centre-forward. The Poland international, though, has reportedly set his heart on joining Barcelona ahead of the 2022-23 season.

Sky Deutschland reporter Florian Plettenberg claimed last month that Lewandowski has agreed personal terms with Blaugrana. However, the Catalans have struggled to reach an agreement with Bayern Munich so far.

The La Liga giants have had two bids turned down by the German champions, according to Catalonian daily SPORT. Despite seeing their initial offers rejected, Barcelona are set to return to the negotiating table with a new proposal.

Xavi’s side are prepared to offer Bayern Munich an initial sum of €40 million for Lewandowski, according to the aforementioned source. The Bavarians could also reportedly earn a total of €50 million after add-ons.

Bayern Munich were unwilling to sanction a move for Lewandowski this summer. It then emerged that they would allow the Poland international to leave if they received an offer of €50 million.

While Barcelona’s latest bid will meet Bayern Munich’s asking price, it remains to be seen if they are prepared to accept add-ons in the deal. Regardless, the two clubs could soon reach an agreement over the 33-year-old’s transfer.

Bayern Munich were unwilling to sell Lewandowski amid Barcelona interest

Several Bayern Munich officials have insisted that Lewandowski is not up for sale this summer. They were previously adamant that the former Borussia Dortmund frontman will honor his contract with the club.

“Robert [Lewandowski] has a contract until 2023. That’s how long he will play with us. Oliver [Kahn] and Hasan [Salihamidzic] made him an offer for an extension. Apparently that wasn’t accepted.”

“First you start talking, then you negotiate. And at some point after days, weeks, months, we said: This is how we do it. Then we work out the written offer.”

However, it appears Bayern Munich have softened their stance on Lewandowski’s situation amidst interest from Barcelona. 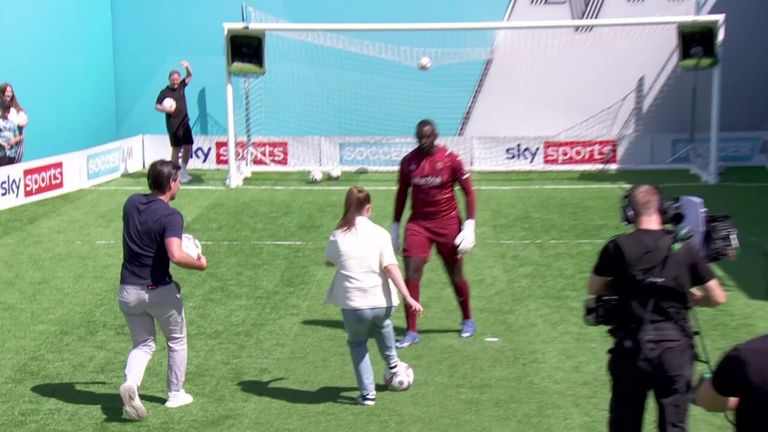 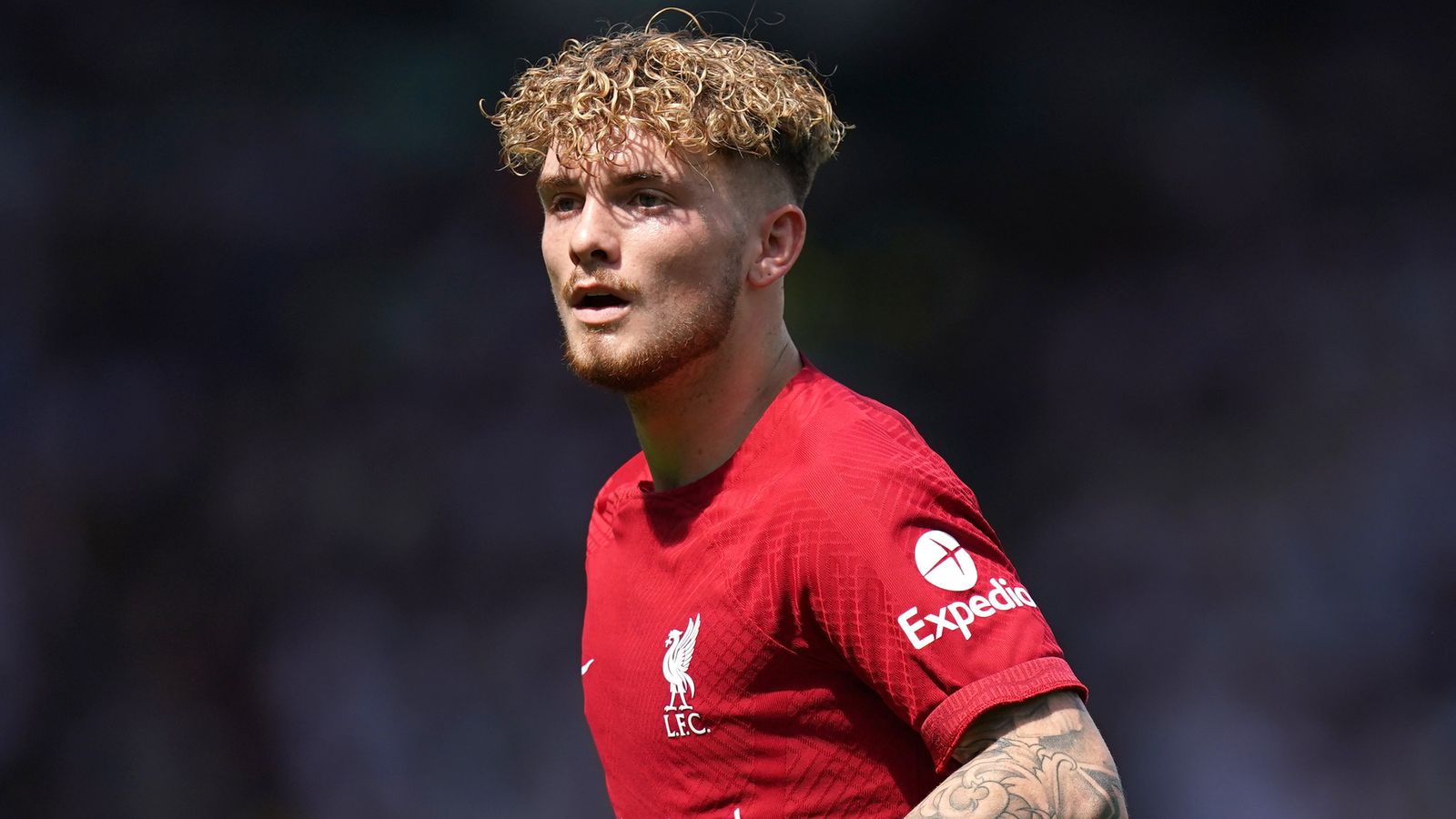