Barcelona finished second in La Liga in the recently concluded season, 13 points behind champions Real Madrid. Manager Xavi will be eager to use the summer to build a squad with enough quality to contend for the league next season.

Meanwhile, the Blaugrana have received a blow in their pursuit of a Leeds United forward. Elsewhere, the La Liga giants are yet to tie Gavi down to a new deal.

On that note, here’s a look at the key Barcelona transfer stories as on 3 June 2022:

Barcelona have received a blow in their pursuit of Raphinha, according to journalist Phil Hay. The Blaugrana are eager to take the Brazilian to the Camp Nou this summer. The player himself is looking forward to the move.

However, in his column for The Athletic, as relayed by TEAMtalk, Hay wrote that Leeds United want £60-70 million to part ways with Raphinha.

“Raphinha has two years left on his deal and Leeds will be conscious of the fact that, if he stays, his value will be considerably lower in 12 months than it is now. But sources have indicated to The Athletic that it is likely to take a bid of between £60million and £70million to get Raphinha out of Elland Road. That is potentially four times what they paid for him less than two years ago,” wrote Hay.

Leeds want an upfront fee in the region of £60-70 million for Raphinha. Barcelona simply cannot afford this.

🚨 Leeds want an upfront fee in the region of £60-70 million for Raphinha. Barcelona simply cannot afford this. #LUFC https://t.co/FVPyKt6QrK

“Barcelona might try to dangle surplus players in part-exchange, a way of cheapening any deal for them. But LaLiga’s salary-cap rules would make that process complicated.”

“That’s because a set percentage of money received would have to be spent servicing their debt. Also, Leeds have pre-existing plans for the coming window and might not be interested in a cash-plus-player proposal.”

Blaugrana yet to tie Gavi down to new deal

Barcelona are struggling to extend Gavi’s contract, according to Caught Offside via SPORT.

The Spanish midfielder is highly rated at the Camp Nou, but his current deal runs out next summer.

The Blaugrana are desperate to keep him at the club amid growing interest from clubs around Europe. Unless the 17-year-old agrees to an extension, the Blaugrana will have to cash in on him this summer to avoid losing him for free.

The Blaugrana are eager to avoid that situation and are fighting tooth and nail to extend his stay.

However, Gavi is unimpressed by the terms on offer and is holding out for an improved deal. The player wants to stay at the Camp Nou but wants a contract that justifies his value, leading to stalled talks regarding an extension.

Lautaro Martinez has turned down a move to Barcelona, according to Football Italia.

The Argentinean enjoyed a fruitful 2021-22 campaign with Inter Milan, scoring 25 times in 49 appearances across competitions. With Xavi looking to add more teeth to his attack, the Blaugrana have turned their attention to the 24-year-old.

However, Martinez has no intentions of leaving the Nerazzurri and has declined the chance to move to the Camp Nou this summer.

He has publicly reiterated his desire to stay at the San Siro, although Inter could be forced to sell him to strengthen their squad. The Argentinean’s current contract with the club runs till 2026, and he is presently valued at €70 million. 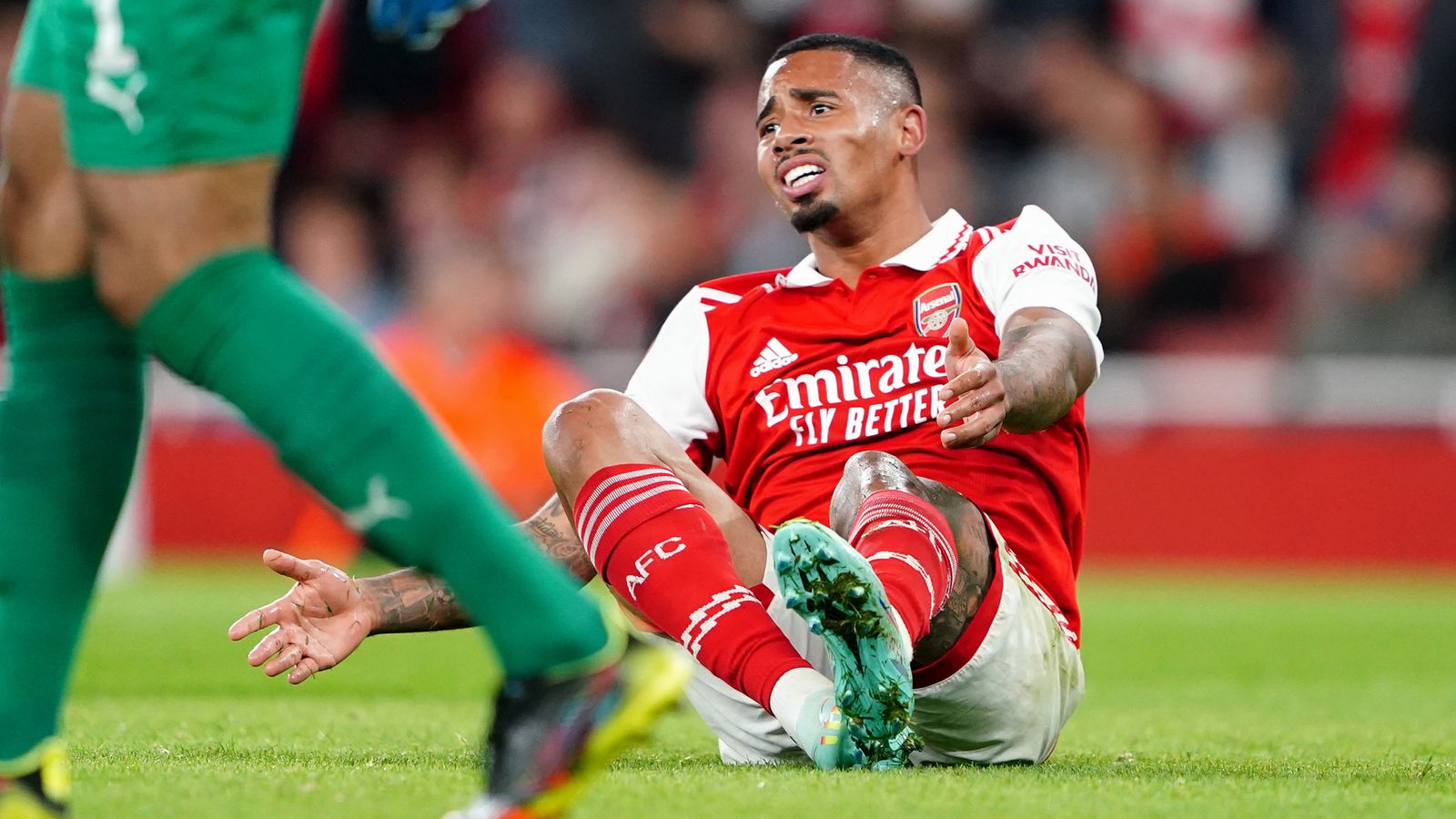