Elite Eight Analysis: I admit that I was not a believer in the potential this beef had. Three of the episodes that reached the Final Four faced little resistance, but none quite like Larry Bird and Bill Laimbeer. They delivered an absolute smackdown to the top overall seed, Chris Paul and Rajon Rondo, gobbling up 78 percent of the votes. That came after they decimated the star power of Shaq and Dwight Howard, plus Kobe and Ray Allen before that. They’re our highest vote-getters of the tournament. Did they get some extra motivation when I seeded them in the seven spot? Maybe. Does that mean I deserve some of the credit for their performance? Oh well geez, I couldn’t! But if I must, I’ll accept it.

Beef Breakdown: Larry Bird and Bill Laimbeer stood in the middle of an intense Celtics-Pistons rivalry spanning the late 1980s and early 1990s. But the individual feud between those two wasn’t just a battle within that war. It was personal. This beef might never end, so in this episode, we learn about what built it.

Best Known For: These guys started a full-on brawl during the playoffs in 1987, which included Bird throwing the basketball at Laimbeer’s head.

Elite Eight Analysis: After a slightly lackluster showing in the Sweet Sixteen, Carter heads/Torontonians showed out. It wasn’t an easy test – LeBron vs. Paul Pierce as one of our newer episodes is much fresher in people’s minds, and it’s human nature to gravitate towards the fresher beef. But even with Paul Pierce attempting a viral marketing campaign to get voters flocking to his name, VC vs. TOR snagged a very healthy 63 percent of the votes. Feels a little like their foot is off the gas though, bad timing with their toughest test waiting for them in the Final Four.

Beef Breakdown: Over the course of two decades, Vince Carter has gone from maybe the most beloved athlete in Toronto to maybe the most despised athlete in Toronto to … somewhere in between, but definitely closer to the first thing. Pouting, bad management, injuries, scandalous stories, and more injuries. After all that came a dismal trade, and years of the fans who once embraced Carter booing him every time he visited.

Best Known For: Not necessarily one moment, but the general shift from the face of a franchise to the enemy of all things Toronto.


Vince Carter’s 10-year beef with Toronto included Nelly, a possible body slam, and so many injuries

Matchup Prediction: This matchup deserves to be decided by a single vote. Both episodes are so incredible and have legacies that few beeves can manage to achieve. That said, the world isn’t fair. I think it’ll be closer than previous rounds for Larry Bird and Bill Laimbeer, but they’re still the favorite at this point. They’re the hottest team in the tournament (in every sense of the word) and have been the favorite to win it all for a bit. I’ll never count out Vince Carter, but gotta put your money on the safer bet.

Relive each episode and let us know below which beef is best. Voting is open through April 11, then the Championship will begin on April 12.

If you can’t see the poll below, click here.

Which beef is best? 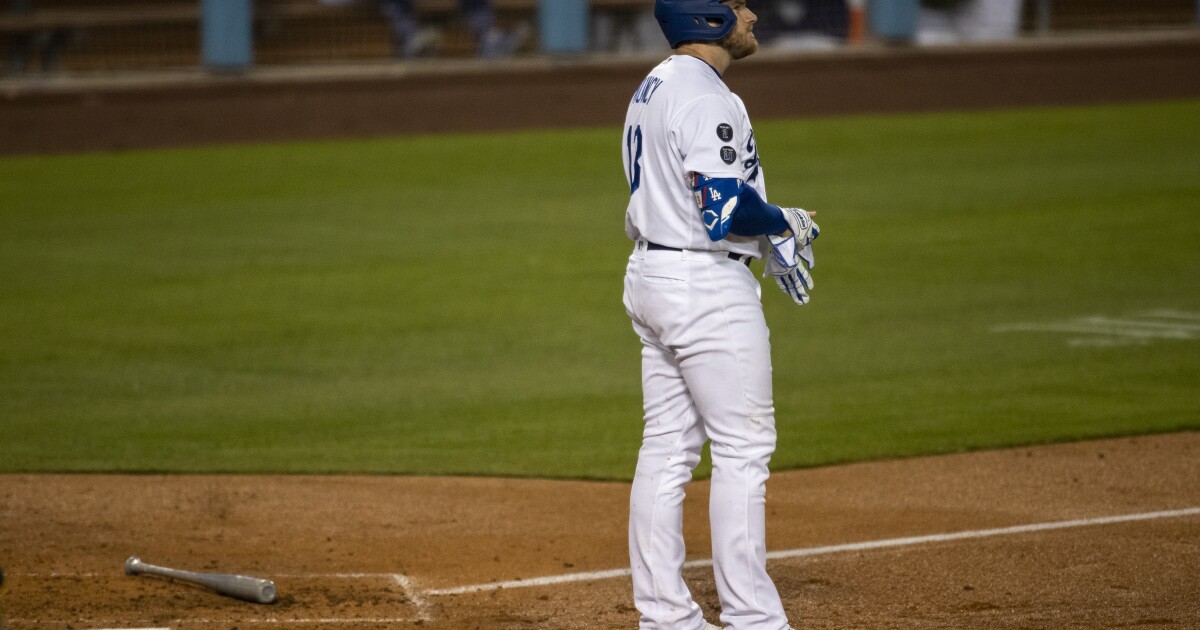 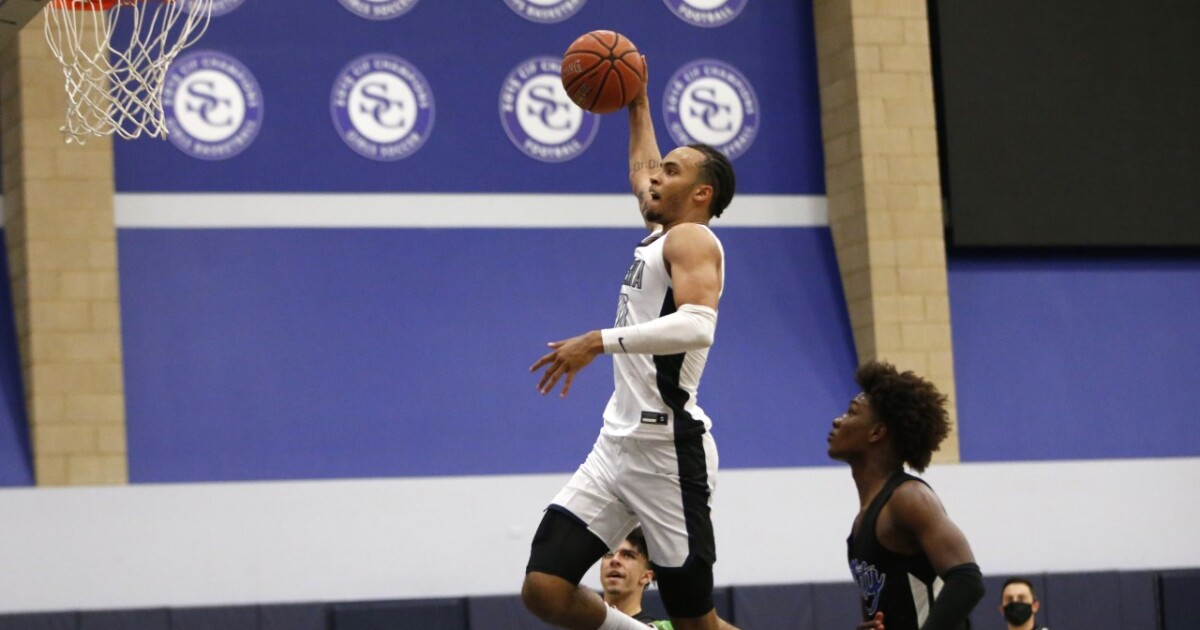