Pele, one of the greatest players ever in the history of football, is currently being treated for colon cancer. The 82-year-old had a tumor removed in September 2021, but his condition took a turn for the worse last week, requiring hospitalization.

Pele did everything your favourite player did, first

Pele did everything your favourite player did, first 🐐https://t.co/fYbsYftmvQ

On Saturday (3 December), Brazilian newspaper Folha de S.Paulo claimed that chemotherapy was not working for the Brazil great, adding that he was under palliative care. Flavia was offended by the news, insisting that the report was not true. In an interview with Globo TV, Pele’s daughter said:

“It’s pretty unfair people saying that he is in a terminal condition, that he is under palliative care. Believe us: that’s not it.”

Flavia stated that as there was no complete remission for colon cancer, Pele’s medication had to be adjusted from time to time.

Another of Pele’s daughters, Kely Nascimento, confirmed that the former Santos and New York Cosmos superstar had contracted COVID-19 three weeks ago and was being treated for a respiratory infection. She, however, insisted that her father was not terminal.

“He is sick, he is old, but at the moment he is being treated for a respiratory infection and when he gets better he will be back home.” Kely said.

“He is not saying goodbye in a hospital right now.”

Neymar has not played for the Selecao since picking up an ankle injury in the Group G opener (2-0 win) against Serbia on 24 November. There were concerns over his availability even in the knockouts, but the Paris Saint-Germain superstar’s latest social media post has alleviated fears.

In his Twitter post, Neymar is seen running with the ball and having a grand old time. The former Barcelona man also wrote an encouraging caption, saying he felt good.

“I feel good, I knew that I would now”

Unless he feels uncomfortable in the training sessions leading up to Monday’s (5 December) round-of-16 clash against South Korea, Tite could give him a place in the starting XI. 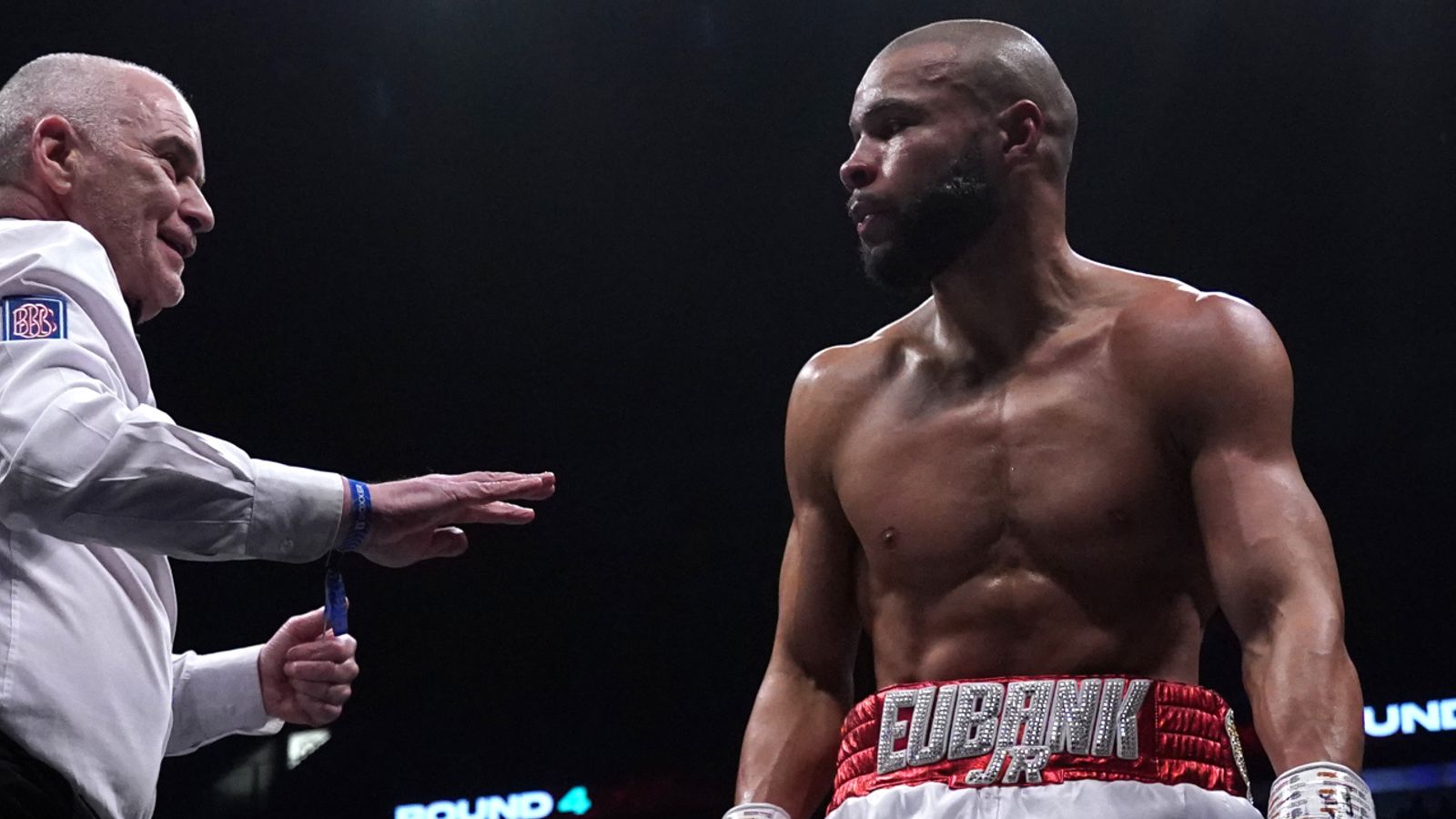