It looks like the wait to see Ben Simmons in a Brooklyn Nets uniform may soon be over after reports in the USA that he’s targeting Game 4 on Monday to make his debut.

Simmons, a three-time All-Star and two-time All-Defense selection, was the centrepiece to arrive from the Philadelphia 76ers in the blockbuster trade which sent James Harden the other way and Brooklyn fans have yet to see him play due to a persistent back injury.

He has yet to play this season and has had to build up his fitness but began four-on-four workouts this Monday, and Shams Charania of The Athletic reports that he is targeting Game 4 against the Boston Celtics on Monday to return to court.

The Nets lost both games in Boston to open the series but have the chance to restore parity with two games at Barclays Center and Simmons, who has been working to strengthen his back and legs as he recuperates, could be set to feature. He recently received an epidural to help with the back pain and has been rehabbing ever since.

On Wednesday, ESPN reported that Game 4 was a “realistic target” for Simmons’ return to the floor.

Prior to the series beginning against Boston, Nets head coach Steve Nash said it was up to the player to declare when he would be available – so the fact he has now reportedly targeted a game for his return is big news.

“It’s up to Ben’s back. It’s not up to me or any of us other than his back and how we can help that resolve. Ben’s a franchise cornerstone, but right now it’s about supporting him physically and mentally to get back on the floor and coaching the group to put its best foot forward in the first few games of the series at least. But there’s no – internally we’re not sitting here saying, ‘Ben’s returning in this series.’ We’ll see what happens.”

Simmons demanded a trade from the Philadelphia 76ers and refused to play this season as a stand-off between player and franchise manifested this season following a disappointing playoff loss to the Atlanta Hawks last season, which involved Simmons passing on an easy lay-up during crunch time.

The Australian was also disappointed by comments from former team-mate Joel Embiid and head coach Doc Rivers in the wake of the defeat. All that is behind him now though and it looks like he’s set for a new chapter with Brooklyn.

“We all know what type of player Ben is,” Nets star Kevin Durant said Thursday, per CBS Sports. “You can put together scenarios in your mind on your own on what it would look like, but I’m not going to go there because we’re just taking it a game at a time.”

His defense and size could be vital in providing the necessary help in trying to contain Jayson Tatum and Jaylen Brown as well as the rest of a Celtics team which is performing superbly so far in the series.

Simmons’ compatriot Patty Mills reckons the guard-forward, whom he’s known since he was a young, can be a difference-maker for the Nets in the series.

“[He’s] the ace in our back pocket,” Mills said. “Whenever he does come, that will be a card to play that everyone will be excited for, and welcome with open arms because we become very powerful with that ace in the back pocket, but as of now we’re going about our business and he’s doing everything he can.”

“There’s obviously rehab and everything he’s doing in the physio room, treatment room,” Mills said. “Then on court, too, the plan is being set for him on how that looks. I think more importantly, it’s been the conversations he’s having about where he sees himself on the team and different parts of the floor, defensive and offensive end.

“I think he’s very unique, and that’s what makes us very strong when we do get him. I think he’s a unique player, high IQ, great feel for the game, great passer and unbelievable defensive player that can guard anyone, so I think for many reasons, he will make us better.”

Game 3 takes place on Saturday night and then Game 4 is on Monday.

The rush of live NBA Playoffs games continues on Sky Sports this week – see the list of games here and subscribe to watch the live action. 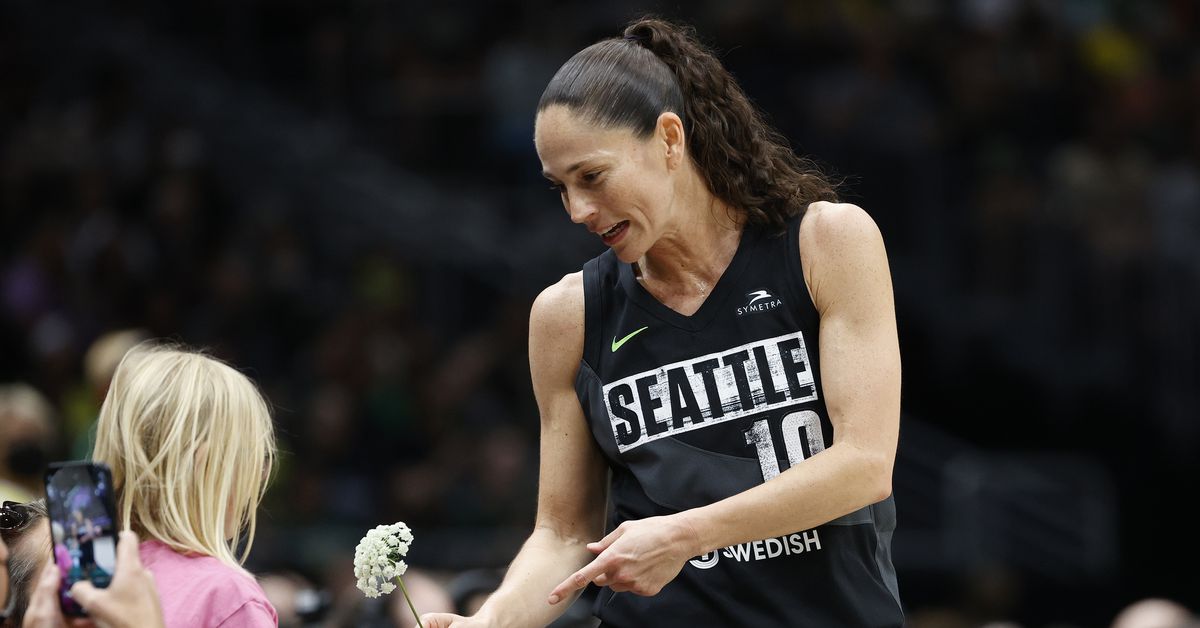 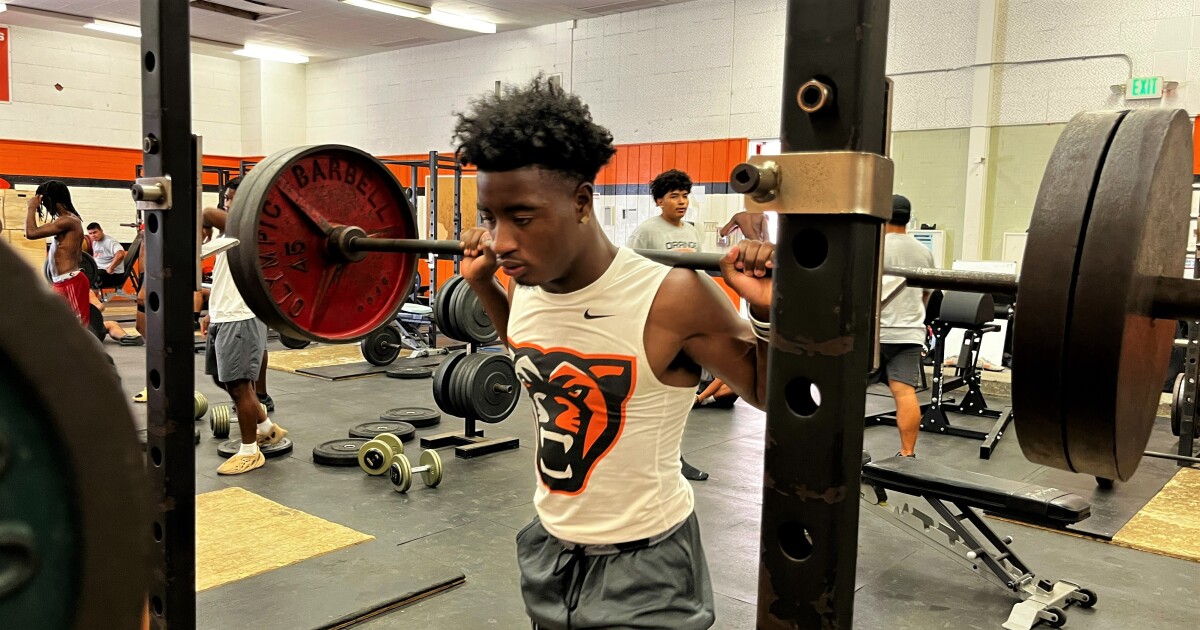 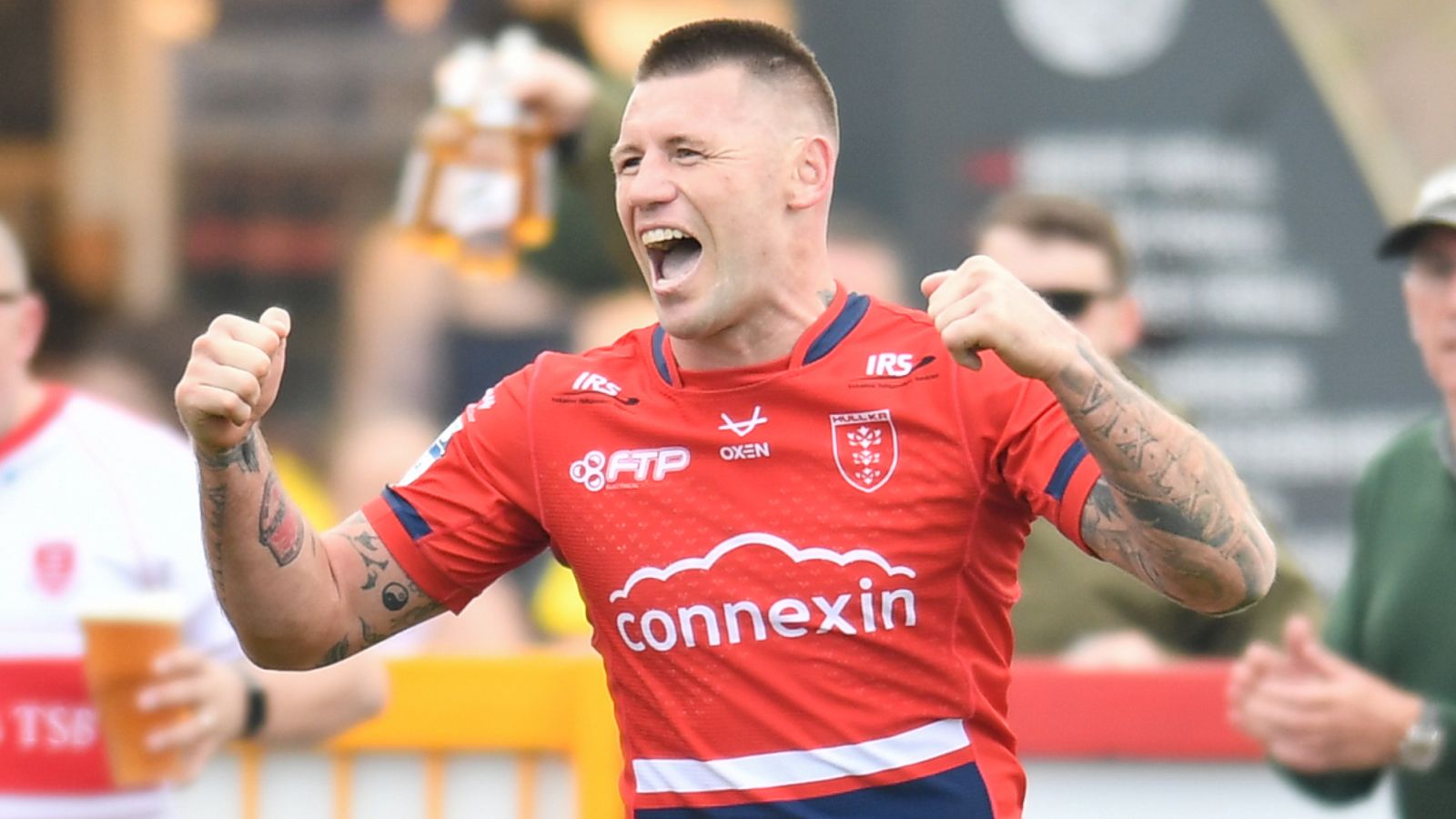