Kolkata giants ATK Mohun Bagan will take on Bengaluru FC in Match No. 31 of the Indian Super League (ISL) at the Athletic Stadium in Bambolim.

Bengaluru FC, managed by Marco Pezzaiuoli, have failed to find form in the current ISL season. They have one win and four losses, placing them ninth in the rankings. They were defeated 1-2 by FC Goa in their most recent game. Marco Pezzaiouli’s men will do everything they can to beat ATK Mohun Bagan.

ATK Mohun Bagan, on the other hand, started the season with 4-2 and 3-0 wins over Kerala Blasters FC and SC East Bengal, respectively. However, they were defeated twice in a row by Mumbai City FC and Jamshedpur FC. With seven points, they are now sixth in the ISL points table.

Q. Who will win tonight’s match?

Boricua College: The Little Engine That Could 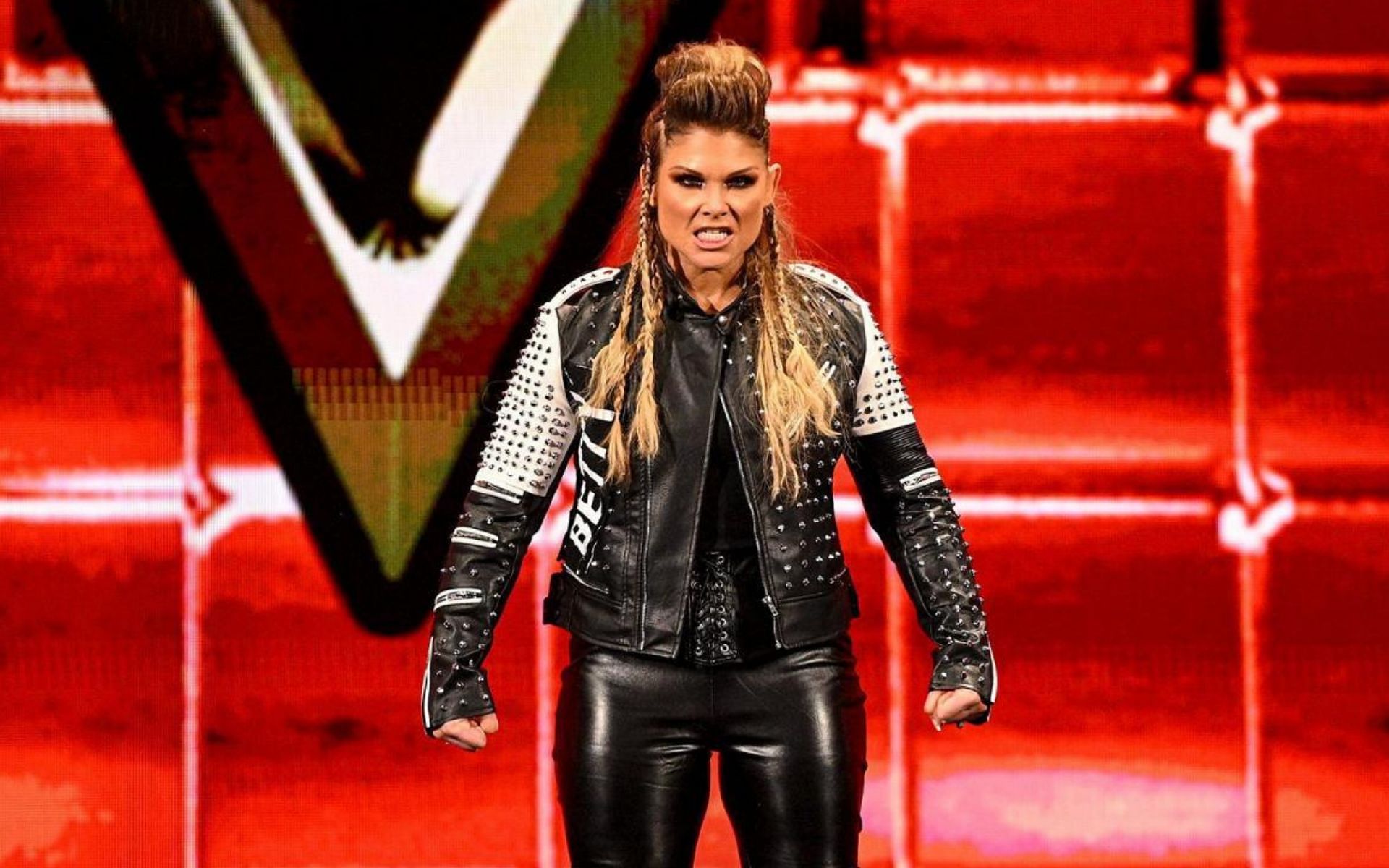