A near-perfect season was in jeopardy of ending in a shocking defeat. Modesto Christian High had tied with heavily favored Corona Centennial in the fourth quarter of theOpen Division state boys’ basketball championship game in Sacramento. Pressure was mounting on the Huskies.

To no one’s surprise, it was 6-foot-2 senior point guard Donovan Dent responding to the challenge. He then made three consecutive baskets, got two rebounds and had two assists. A vocal Northern California crowd at Golden 1 Center suddenly lost its bearings. Centennial came away with a 59-50 victory to complete a 33-1 season.

“We’re in the state championship game, we’re struggling, Modesto Christian is pushing us to the brink and Donovan comes through,” coach Josh Giles said. “It was indicative of what he did for us. What an amazing end to his career at Centennial.”

For his consistency and excellence playing point guard this season and contributing in many different ways, Dent has been selected The Los Angeles Times’ player of the year in boys basketball. He averaged 16.2 points and 6.6 assists. Committed to New Mexico, Dent played on the freshman team before becoming a varsity backup his sophomore year, then became a standout as a junior.

Dent said he recognizes that some people didn’t consider him a top talent when the season began, but that only motivated him to “prove them wrong.”

He did. From beginning to end, he was orchestrating one victory after another with his ability to drive and dish, make open shots and come through when his team needed him. Centennial’s only loss was a road game at Duncanville (Texas). Giles said that was the only game Dent was not at his best.

“Every single time we had a big game, he played extremely well,” Giles said. “Whenever we needed him to be at his best, he was at his best.”

With four returning starters, Dent said he felt confident in his teammates. “They can double team me and we have four other options,” he said.

Dent left the court after winning the Open Division championship on March 12 knowing his high school career was over.

“A perfect ending to his career,” Giles said.

5 players Packers should draft in the first round

In superheated real estate market, it’s a good time to sell when … 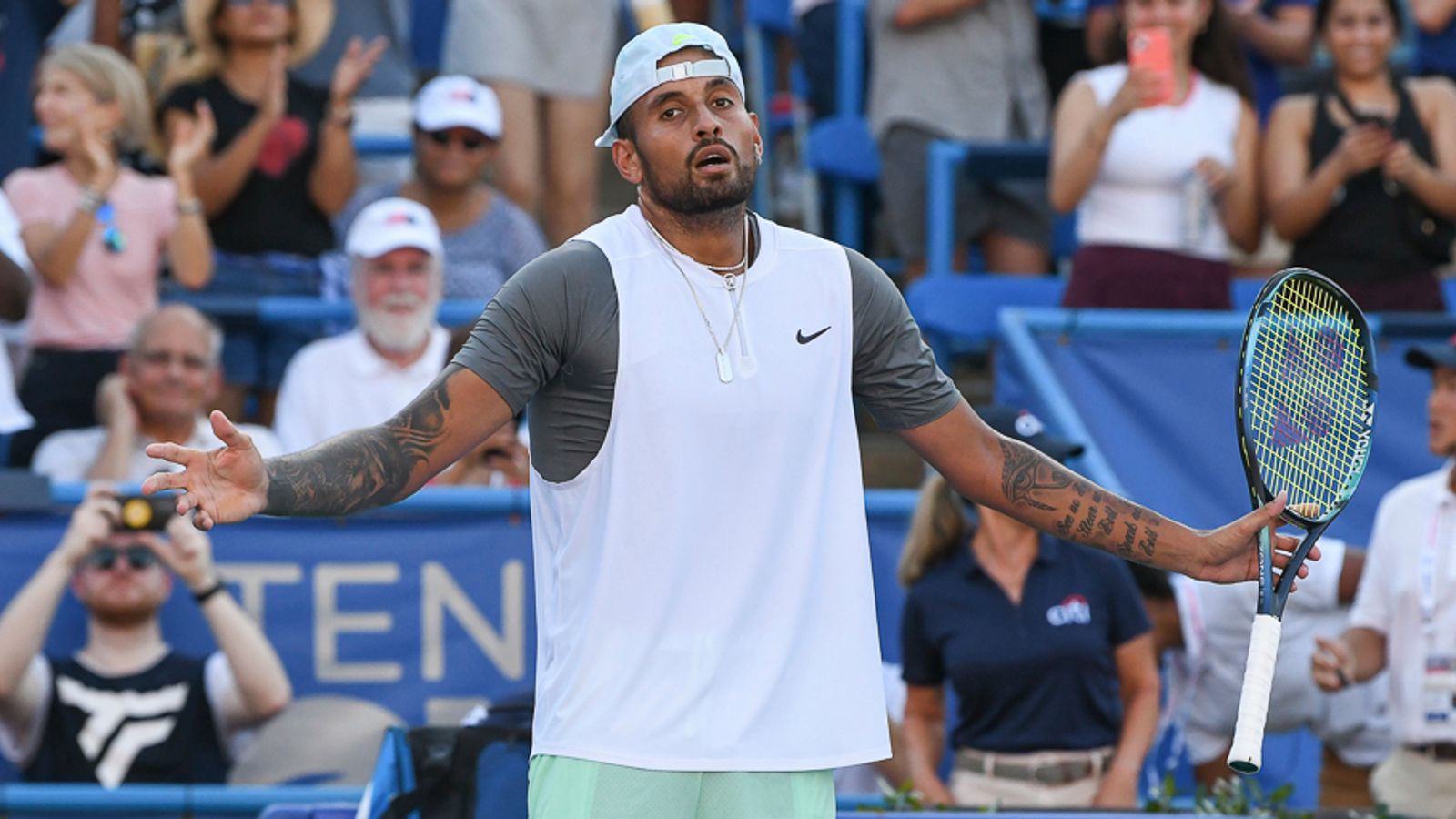