Birmingham Phoenix (BPH) and Southern Brave (SOB) will lock horns on Wednesday, August 10, in Match 8 of The Men’s Hundred 2022. Edgbaston in Birmingham will host this contest.

The Phoenix played Trent Rockets in their opening match of The Men’s Hundred 2022. Batting first, they lost Will Smeed early in the innings. Miles Hammond (28) and skipper Moeen Ali (35) then stitched a useful partnership before Ali was sent back with the score on 67/2 after 7.1 overs.

They lost two more wickets in quick time and were reduced to 83/4. With wickets falling at one end, Liam Livingstone smacked a crucial 28-ball 47 that helped Birmingham put up a respectable total of 143/7 on the board.

Tom Helm then gave them a good start with the ball as he dismissed Dawid Malan for just eight runs. However, they failed to build further pressure and pick up regular wickets.

The Rockets got enough from three of their top four batters to take them over the line and finished the game with six wickets and three balls to spare. Helm finished with two wickets but did get a lot of support from the rest of the bowlers.

Defending champions Southern Brave, meanwhile, began their campaign at The Men’s Hundred 2022 in style. They recorded a comprehensive nine-wicket win over the Welsh Fire, giving their title defense the perfect start.

Bowling first, they got rid of openers Joe Clarke and Tom Banton very early to leave their opponents at 16/2. Ollie Pope was dismissed soon as well with the scoreboard reading 16/3.

The Brave simply did not allow the batters to settle in or build partnerships, restricting them to 107/7 at the end of their innings. Craig Overton and Chris Jordan picked up two wickets apiece.

Openers Alex Davies and James Vince then added 72 runs for the opening wicket, making sure they gave Welsh Fire no chance of getting back into the game.

Skipper Vince remained unbeaten on 71 off just 41 deliveries, playing a stellar knock to take his side home comfortably with 30 balls to spare.

Defending champions Southern Brave put up a spectacular performance in The Men’s Hundred 2022 season opener. They bowled well and the batters did not have a lot to do as skipper Vince led from the front with the willow.

The Brave played as a unit and will take confidence from a thumping win as they gear up for this contest. Birmingham Phoenix, meanwhile, will need to regroup and come up with some solid planning and execution if they are to beat James Vince and co. in this fixture. 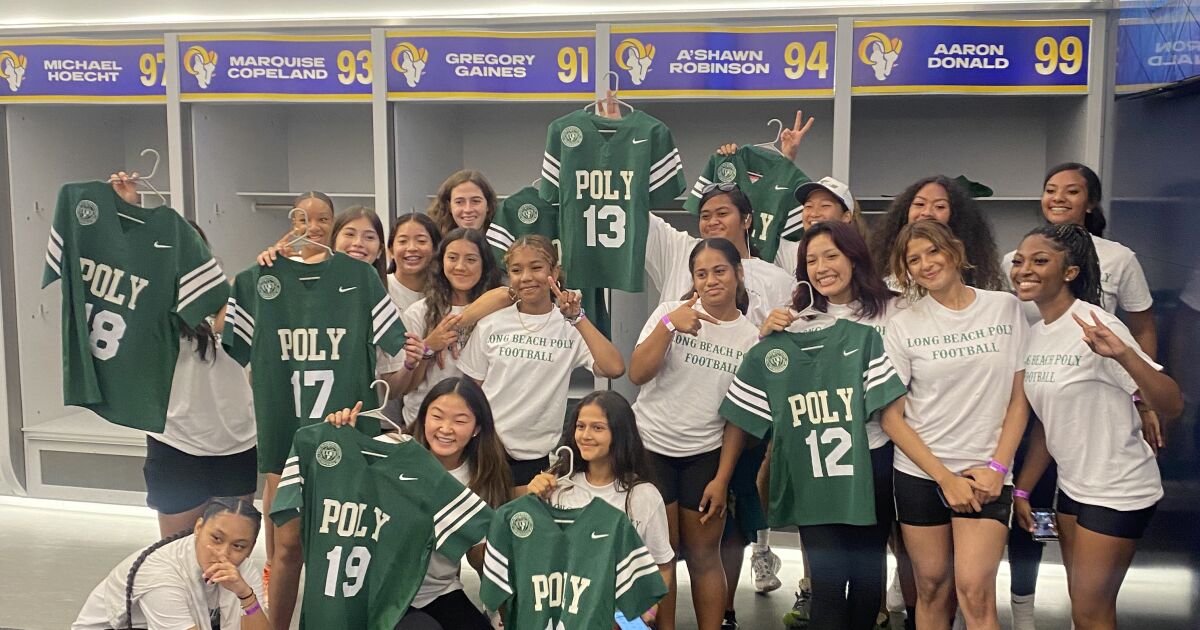 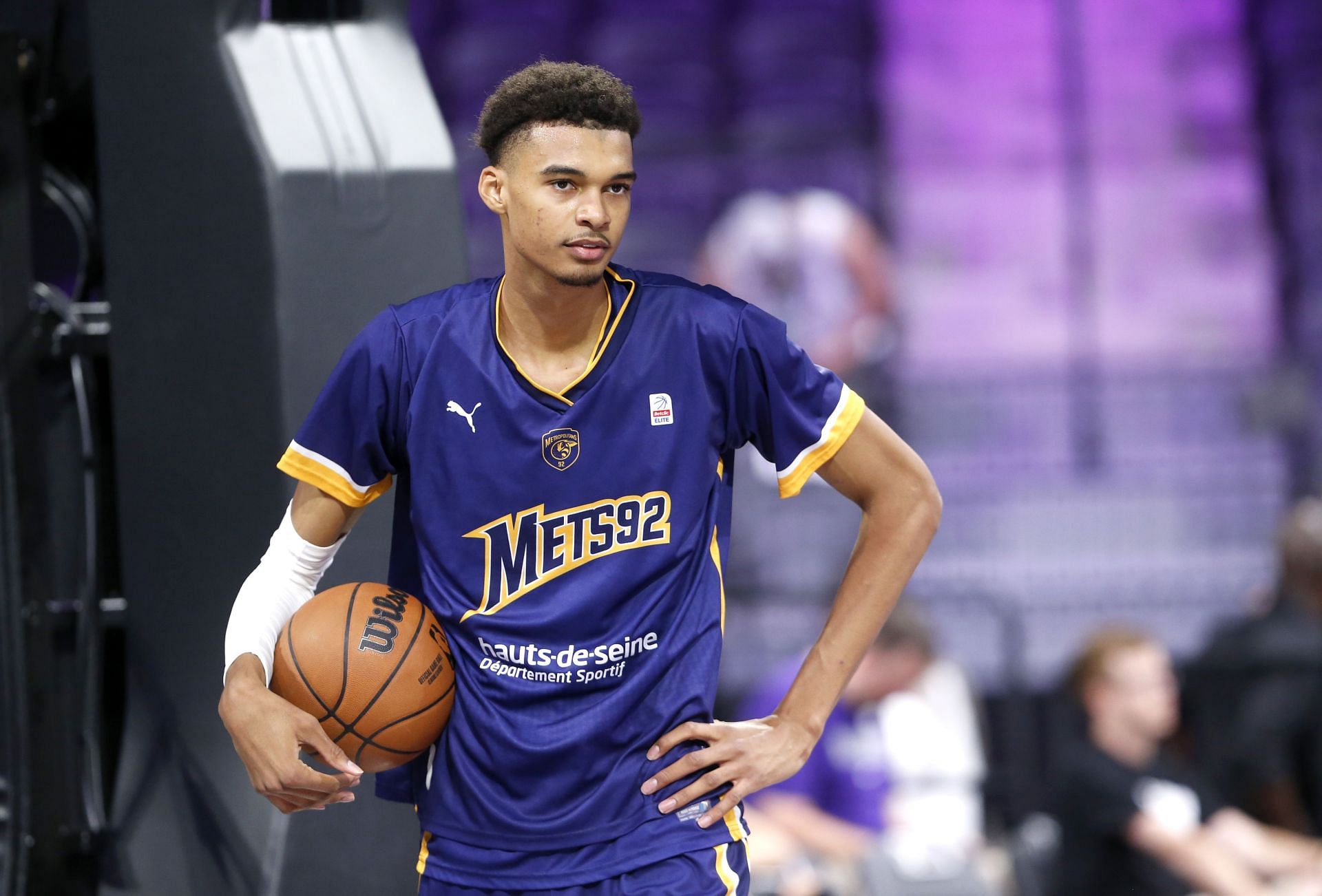 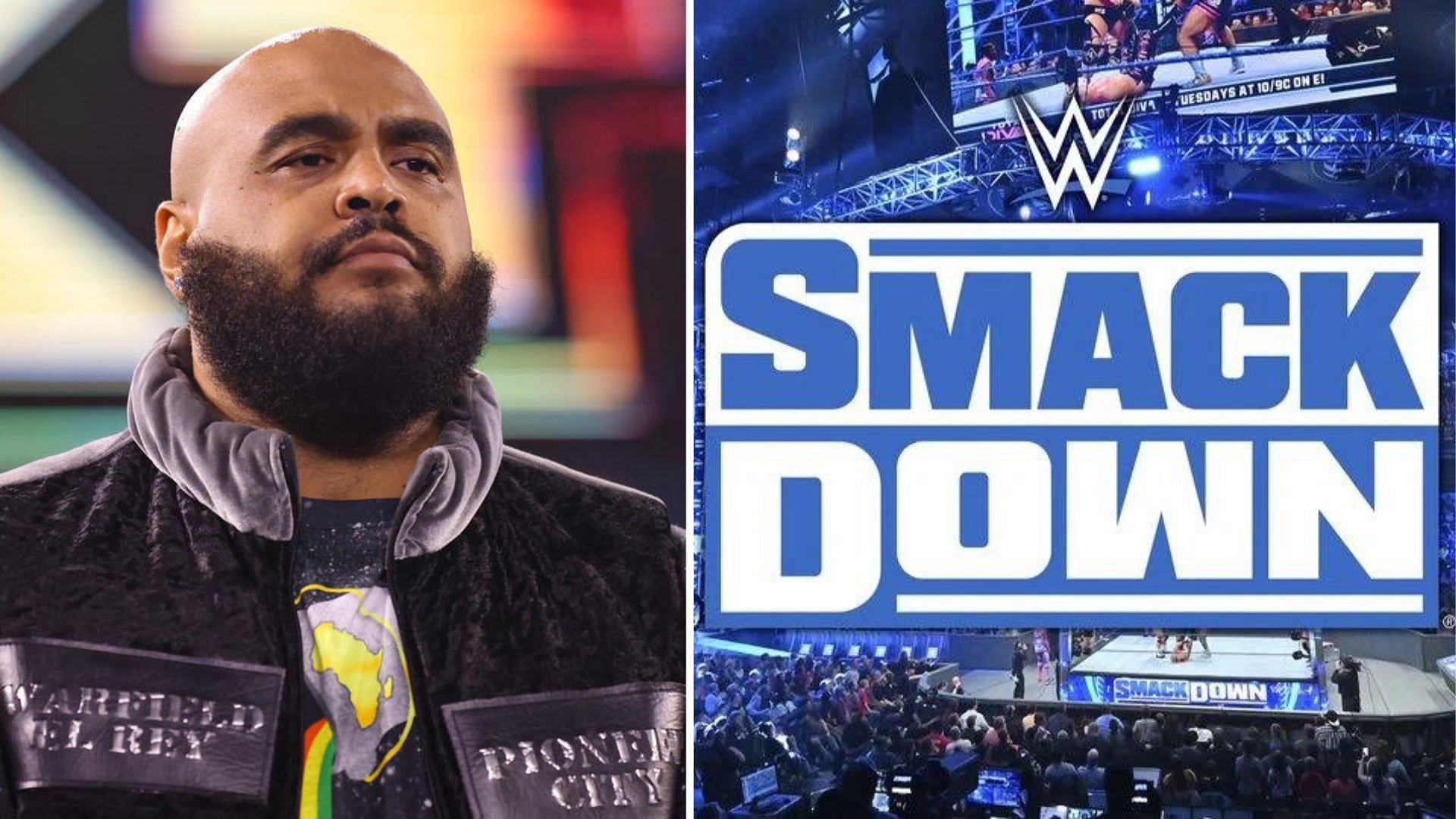