The Atlanta Braves are being aggressive in trying to retain Freddie Freeman in his free agency.

With Freddie Freeman’s free agency decision looming, the Atlanta Braves have reportedly been very aggressive in their attempts to retain their star first baseman.

While nothing leaks out of the Alex Anthopoulos front office, it seems as though the Braves will actually play ball with the Los Angeles Dodgers in Freeman’s high-profile free agency. Though the New York Yankees were somewhat in the conversation, they feel like a distant third to these NL juggernauts. Simply put, Los Angeles may offer more, but if it is close, Atlanta may have the edge.

Freeman wants a six-year deal, which would have him under contract past his 39th birthday.

The #Braves are making every effort to bring Freddie Freeman back being aggressive with packages with different years and dollars…#Dodgers going hard too….decision by Freeman looms…tick tock

Though not a ton can be gleaned on Jim Bowden’s reporting, it at least shows the Braves will put forth a genuine effort to attempt to match the Dodgers’ best offer. If it is light years better than what Atlanta can put forth, the Southern California native could be returning home. Should the final offers be comparable, there is a decent chance Freeman re-ups with the Atlanta franchise.

Ultimately, it comes down to what Freeman covets more: Legacy or money. The Dodgers may be willing to spend more than Atlanta, but one cannot deny the legacy factor in all this. If Freeman stays with the Braves throughout his career, it will serve him and could him into the National Baseball Hall of Fame, even if he falls off a cliff physically in the latter half of this new contract.

Freeman should approach 3,000 career hits and hit well over 400 home runs before he calls it a career, so his case for Cooperstown will be compelling anyway. However, playing for one team does carry a ton of weight. All things equal, it will be the thing that gets him a bronze plaque should he prove to be a borderline candidate several years from now. He has a choice to make.

Though nothing leaks from Anthopoulos’ front office, it is clear they are serious about Freeman.

Former US ambassador to Russia takes heat for ‘Hitler’ remarks

Forget Grammar: Here’s Why You Shouldn’t End Texts with a Period 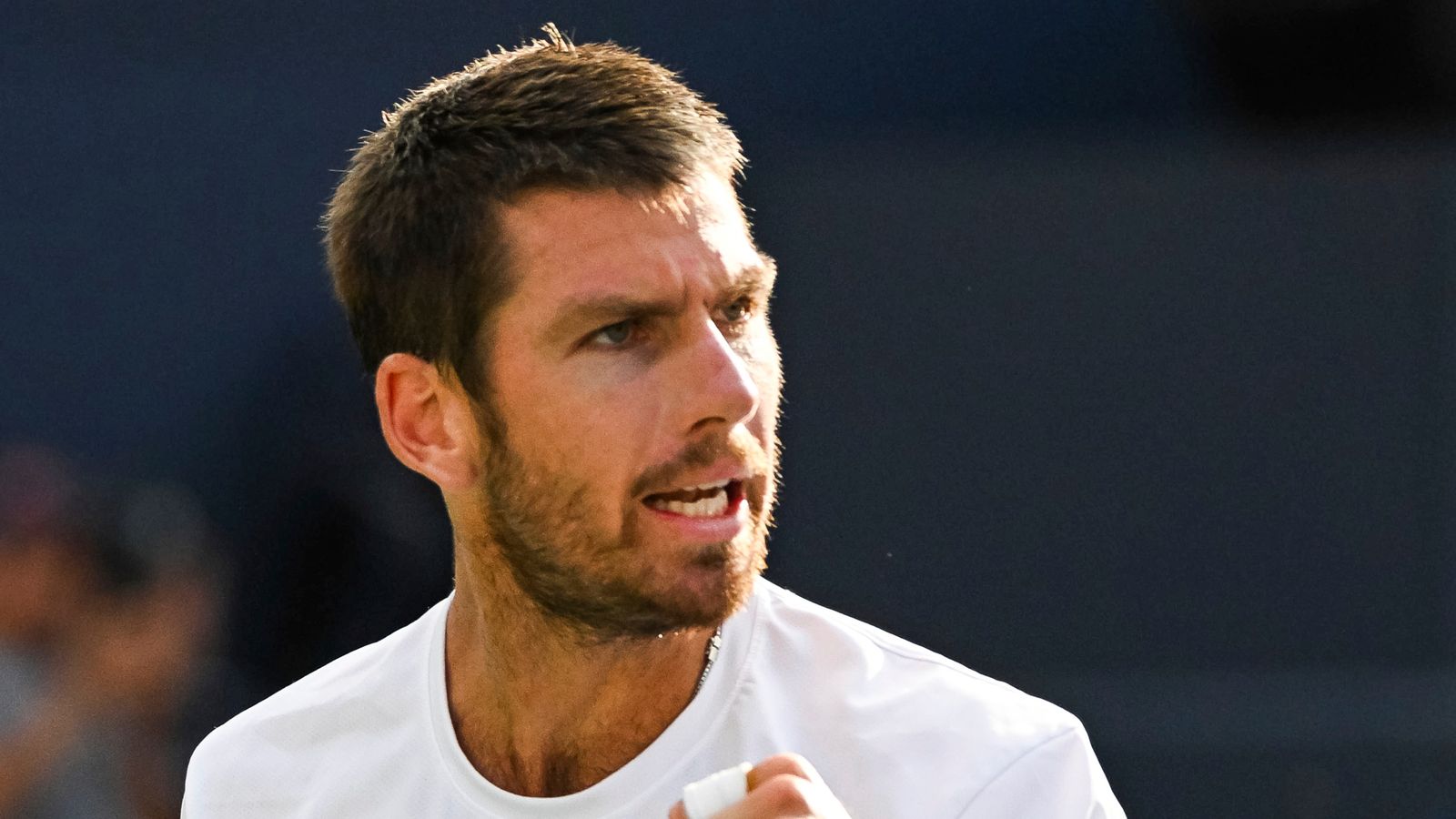