Recent reports regarding former Universal Champion Bray Wyatt’s control over his character have come to the fore.

Former Universal Champion Bray Wyatt set the entire wrestling world abuzz when he made a shocking return to WWE at Extreme Rules. However, The Eater of Worlds did not return as ‘The Fiend’ and donned a new character along with a new theme song.

It was speculated that the former world champion had complete control over his creative direction and was writing everything himself. However, according to Steve Carrier of Ringside News, the rumors aren’t true.

The report reveals that Bray Wyatt has a lot of input in what he’s doing on TV, as do other superstars on the roster, but he isn’t writing it alone. His creative direction is said to be a collaborative effort in WWE.

We’ve heard reports that Bray Wyatt’s creative direction is “all him.” That is not the case.

We were told that “Bray has a lot of input in what he’s doing, as do others on the roster. But he’s not writing it alone.”

We’ve heard reports that Bray Wyatt’s creative direction is “all him.” That is not the case. We were told that “Bray has a lot of input in what he’s doing, as do others on the roster. But he’s not writing it alone.” https://t.co/QHh05fbYZb

The multi-time world champion has been assigned to the SmackDown brand. He made his return to the show last week, where he delivered an emotional promo. He was then interrupted by a video on the titantron of a man sporting a spooky white mask. The identity of the person behind the mask is currently unknown.

It’s been widely rumored that The Eater of Worlds could start a new faction known as Wyatt 6. Former WWE star Eva Marie even teased being a part of the group on Twitter. However, nothing has been confirmed or made official yet.

In the latest Wrestling Observer Newsletter, Dave Meltzer reported that former Ring of Honor stars Vincent and Dutch are being considered as two potential members of the faction.

“Dutch & Vincent’s name have been bandied about for Wyatt characters.”

Vincent & Dutch..2 members of the Wyatt 6 in my mind.. 🐰⭕Vincent has been linked for at least a week or so now and they would be welcome additions to the WWE roster. They look like they fit right in with Bray Wyatt #WWERaw https://t.co/1dgx91AP9B

It’s worth noting that Dutch and Vincent were both reportedly backstage on Monday Night RAW last week. The WWE Universe will have to wait and see how things pan out in the near future.

Are you excited that Bray Wyatt is back in WWE? Sound off in the comments below!

Dave Hyde: History’s team, the 1972 Miami Dolphins, are ours to celebrate perhaps one final time 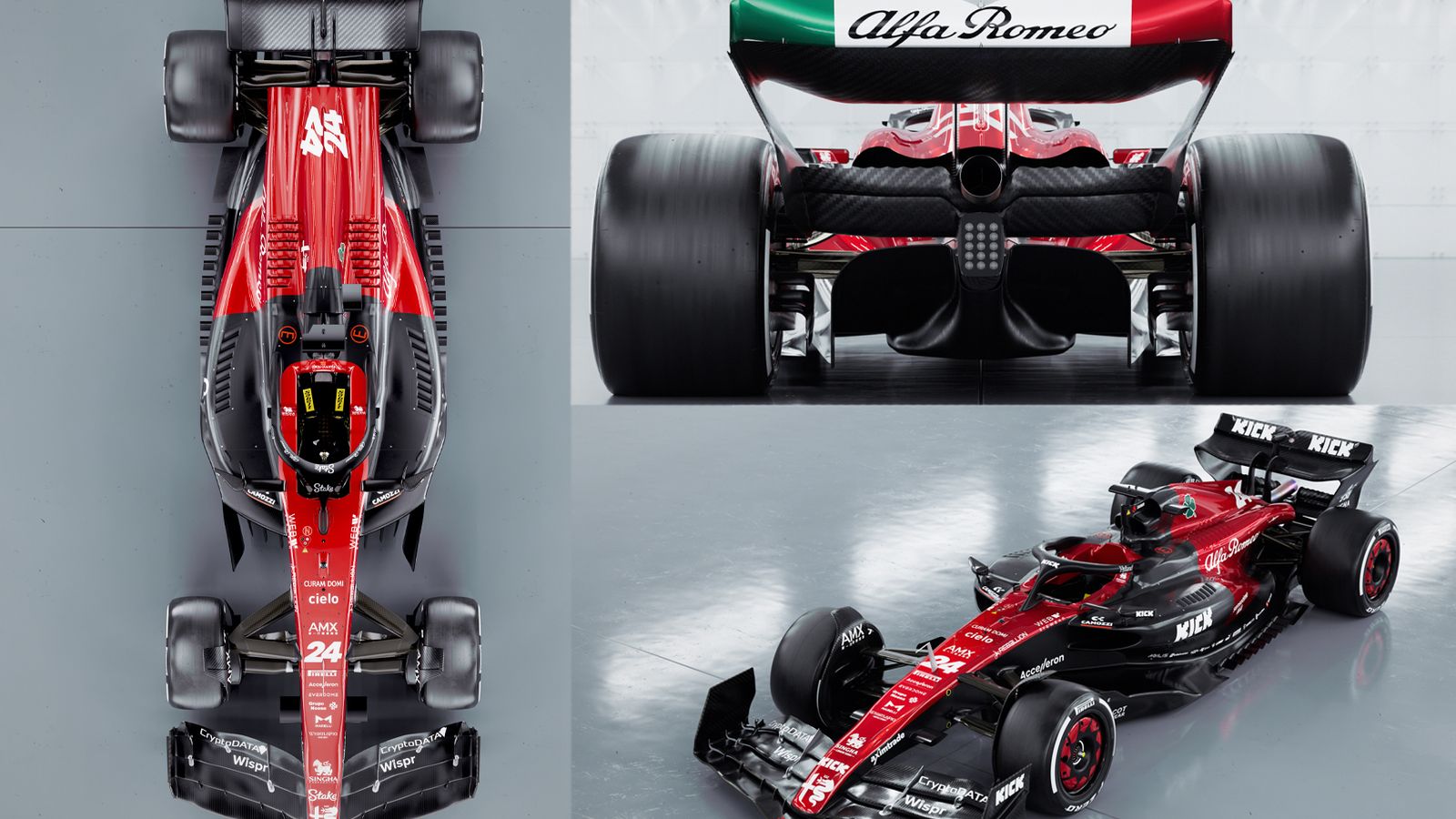