Brendan Schaub recently weighed in on Rose Namajunas’ lackluster title loss against Carla Esparza at UFC 274. According to Schaub, it is Namajunas’ rather than Esparza, who’s to blame for one of the worst title fights in UFC history.

Schaub claims that Rose Namajunas is undoubtedly the best in her class in the world unless she has a mental block. According to the TUF alum, it was her mental state that stopped her from unleashing punishment on her opponent at UFC 274. He recently said on The Schaub Show:

“The reason why this fight was so boring wasn’t because of Carla. It was because of Rose, she didn’t wanna engage. She has this mental block. She had a mental block and she didn’t wanna do it that night. They fight any other night and Rose is in tune with herself and wants to be there and gets out of her own way, she lights Carla up.”

Additionally, Schaub joined a long list of MMA figures to at least partially blame Namajunas’ corner for her title loss. Like others before him, the former UFC heavyweight believes it was wrong of the former champion’s corner to give in to complacency when they were unsure which way the fight was going.

“I love the entire team that is surrounded by Rose. My only criticism is, in the corner, saying, ‘You’re up four rounds’ or ‘Keep doing what you’re doing.’ I think they did her a disservice. I don’t think they were being honest with her, I think that’s why she lost the fight.”

Watch the latest edition of The Schaub Show below:

Rose Namajunas faced Carla Esparza in a rematch at UFC 274, almost eight years after their initial outing. Namajunas suffered her second loss against ‘Cookie Monster’ at the recently concluded pay-per-view, losing via a split decision in a fight largely brimming with inaction.

According to Esparza, it was Namajunas’ mental state that led her to worry about takedowns, completely stifling any offense of her own. The 34-year-old told Ariel Helwani on The MMA Hour:

“I definitely feel like she lost the fight to herself. She went in there and she fought … I don’t want to say with fear, but she was worried about the takedown and very focused on that and didn’t fight her game. And didn’t let off as much as she could of. So I definitely feel like it was a lot of a mental thing.”

Watch the latest edition of The MMA Hour below (Esparza’s interview starts at 34:20): 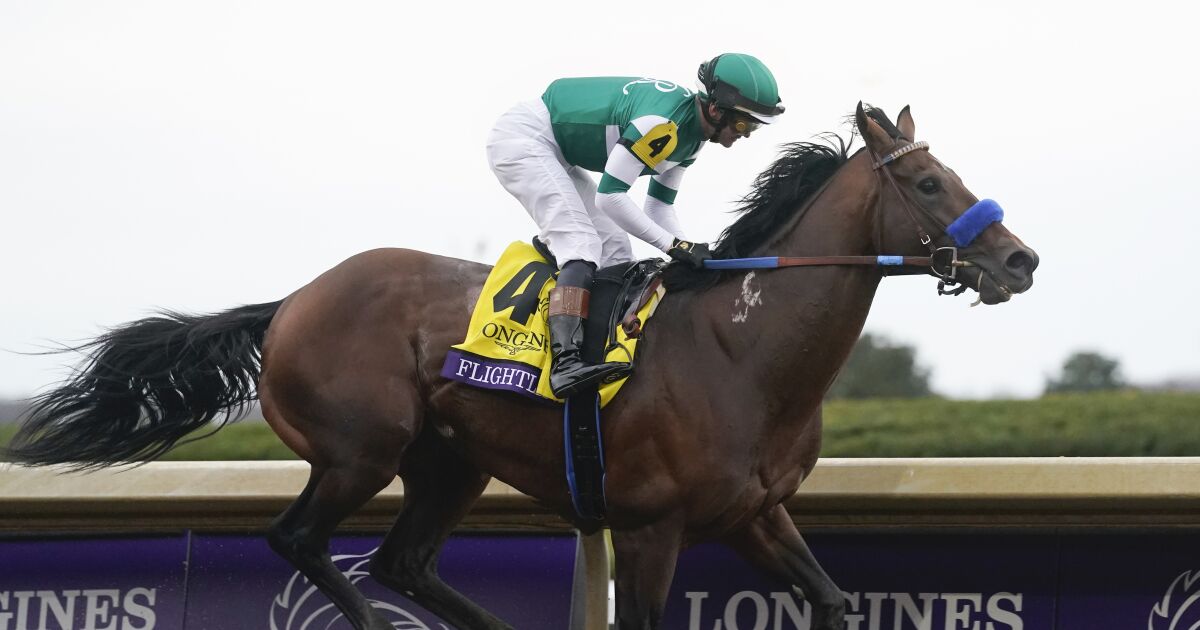