Her ability to come up big had helped her collect 10 Olympic and world championship medals, including a gold medal at the 2012 London Games.

Reese was in position to win an Olympic gold again Tuesday. She led for much of the competition before Malaika Mihambo of Germany took the lead by leaping 22 feet 11¾ inches on her final jump.

Reese, 34, had a final chance to win, but she came up short at 22-10½ and won the silver medal in the final event of her career.

Davis, 22, said she was “sad” after not living up to her own expectations.

Reese said she was retiring so that she can spend more time with her son.

The future of the sport, with athletes such as the 27-year-old Mihambo and Davis, is in good hands, Reese said. She was happy to have inspired the next generation.

“I was placed here to inspire,” she said, “and I did that in my career.” 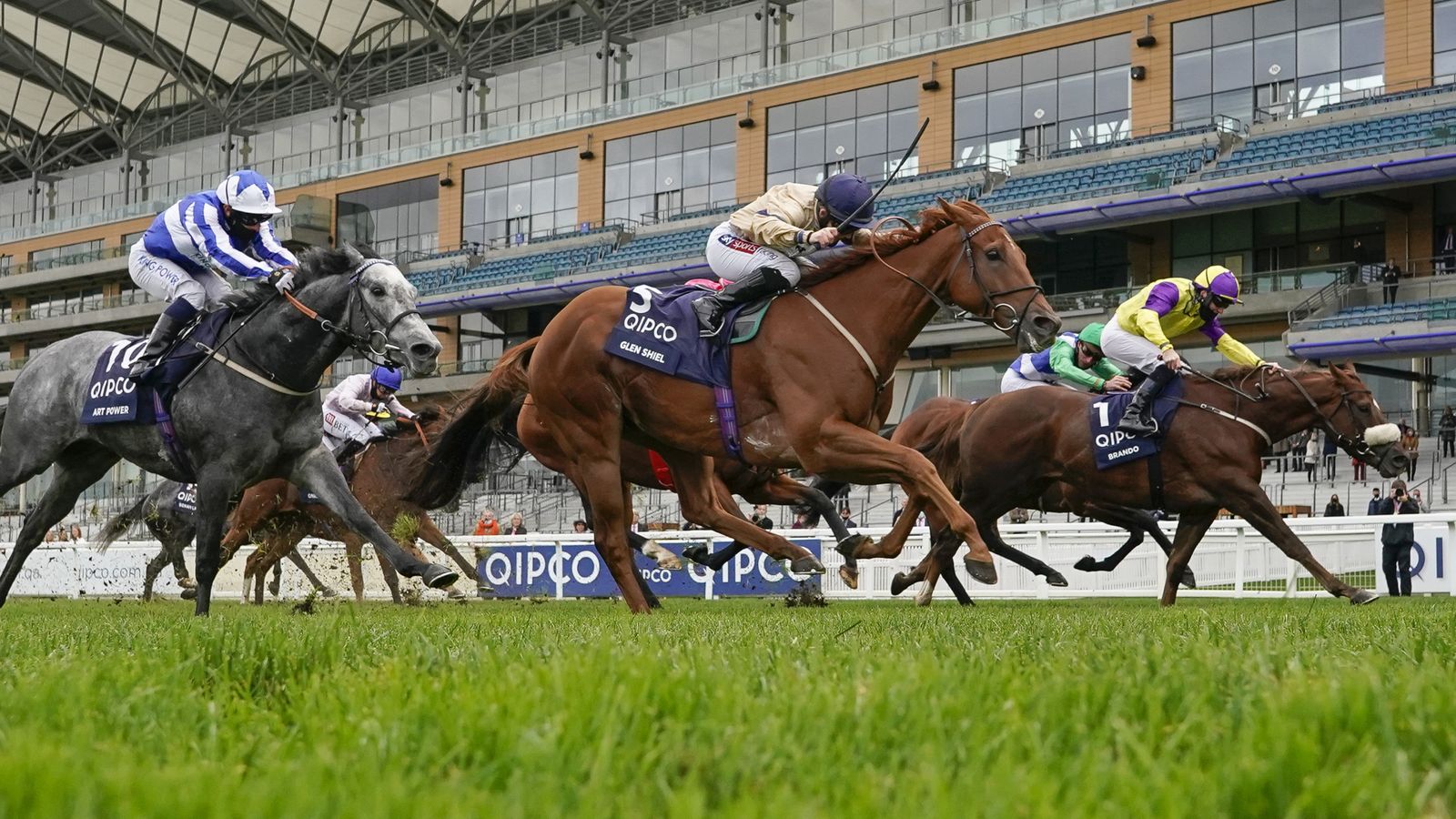