Brooke Henderson fought off fierce contenders on the final day of the Amundi Evian Championship to clinch her second major win.

On the final day of the Evian Championship, six women held the lead at one point. Nelly Korda’s comeback performance seemed to be the story of the tournament, playing just her fifth event after blood clot surgery. With a spectacular eagle putt on the ninth, Korda tied Canadian Brooke Henderson for the lead.

Another American, Sophia Schubert, shocked the competition with back-to-back birdies on the 11th and 12th holes to get closer to not only a potential first major win but also her maiden LPGA title.

Nerves of steel were required to fight through this intense competition. And that’s exactly what Brooke Henderson displayed. She proved the most resilient player among an incredible field of talent to secure her second major six years after her incredible first at the Women’s PGA Championship at the sparkling age of 18.

Wow! As the leaders falter at The Amundi Evian Championship, Nelly Korda holes out for eagle at the 9th! She moves into a share of the lead😲pic.twitter.com/q47RGkHagg

Henderson’s 12th LPGA title was never a given, despite the consistency and prowess she displayed throughout the four days. Three bogeys — including one to start the day with, a crushing double on the sixth hole, and another one on the 11th — seemed to indicate nerves as she watched Schubert leapfrog her on the leaderboard.

But testament to Henderson’s resolve that saw the 24-year-old Ontario native dig deep and make birdies when she needed them most. Three birdies on the back nine put her back on top, including an inspiring nine-foot birdie on the clutch putt that avoided a playoff with Schubert.

With four birdies canceling out the bogeys, Brooke Henderson’s steadiness paid off, giving her an even par round of 71 for the day. All but one of the Top 8 players below her scored below par, bringing some of their best game on the final day. But it was Henderson’s tournament to win.

The two-time major winner managed to retain the top position throughout the entirety of the event, with scores of back-to-back 64s on the first two days. But it was Henderson’s resolve in the face of defeat on the final day that was the most impressive, finishing off with panache on the 18th with the birdie she needed at the last moment.

“It was definitely an interesting day. I stayed as patient as I could,” said Henderson, via The Guardian. “The saying is that majors are won on the back nine so I reminded myself of that. I just kept saying I was still in it and I made some clutch putts down the stretch.”

Doused in champagne by her supporters, she grabbed the bottle and took a swig in celebration. 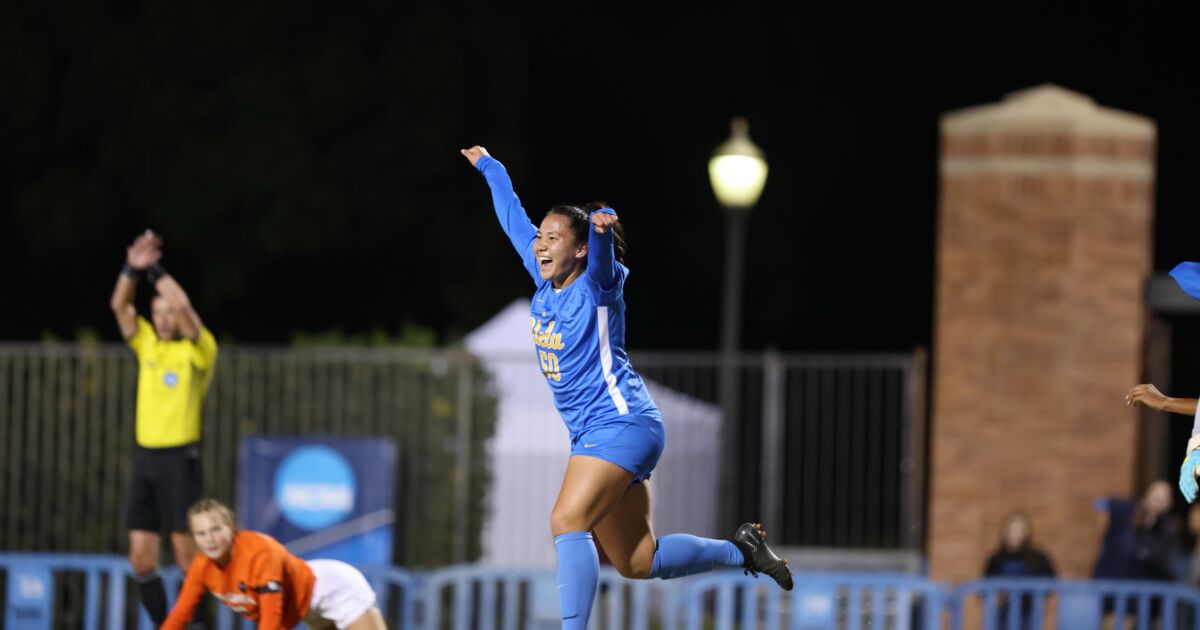 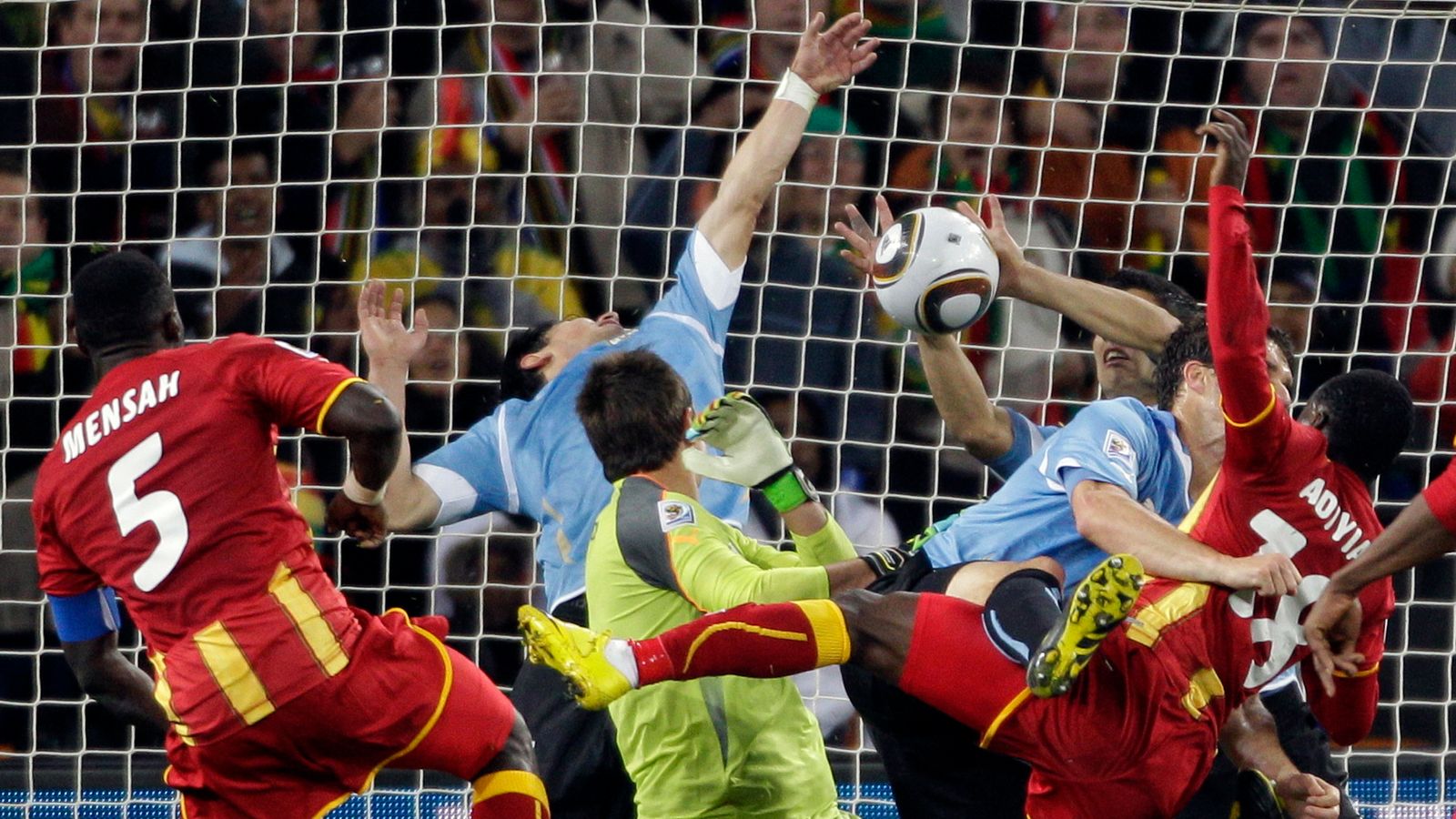 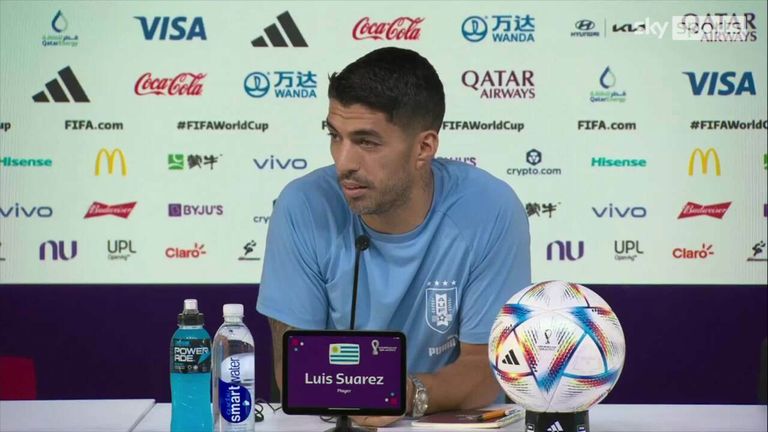