Caleb Love joined his fellow Tar Heels in announcing his return for the 2022-23 season and now UNC basketball is primed for another run.

Particularly after they upset the Baylor Bears in the Round of 32, no one was paying attention to the No. 8 next to the North Carolina Tar Heels in March Madness. That was the right call as Hubert Davis and his Iron Five made it all the way to the national championship game and were minutes away from topping Kansas, though the Heels eventually fell short.

Brady Manek, who arrived in Chapel Hill as a graduate transfer, was always gone after last season. However, UNC basketball fans were hoping that the rest of the core would return. And slowly but surely, they announced that they would be with Armando Bacot, R.J. Davis and Leaky Black stating they’d be coming back to the Tar Heels. The last domino to fall was Caleb Love.

On Sunday, the rising junior guard knocked that last domino flat as he announced on Twitter that he’ll be returning for his third season with the Tar Heels in the 2022-23 campaign.

It’s hard to overstate how huge having Love and his compatriots return to a UNC basketball team that was arguably a loose floorboard away from winning a title is.

The shot at redemption is obvious but the task will also start before March. For much of last season, Love and the Tar Heels were extremely frustrating as they’d often win games against obviously inferior competition and not look in the same stratosphere as the top teams on the schedule.

That, however, changed down the stretch as they found their mojo at the end of the regular season and, obviously, in the tournament. That’s the type of momentum they’re hoping can carry them to cutting down the nets at the beginning of next April.

Love will be integral to that. Though erratic at times, there’s no denying his penchant for rising to the occasion in big moments — i.e. his masterclass Final Four performance in the win over Duke — and his playmaking. With more experience and maturity, the hope is that he can find more consistency as a junior.

Regardless, Love’s return raises the expectations for UNC basketball enormously heading into the 2022-23 season. That’s something that Tar Heels fans won’t shy away from, though. After all, the last time they lost in the title game back in 2016, they won it all the next year. We’ll see if Love, Bacot, Davis and Black returning means that history is set to repeat itself. 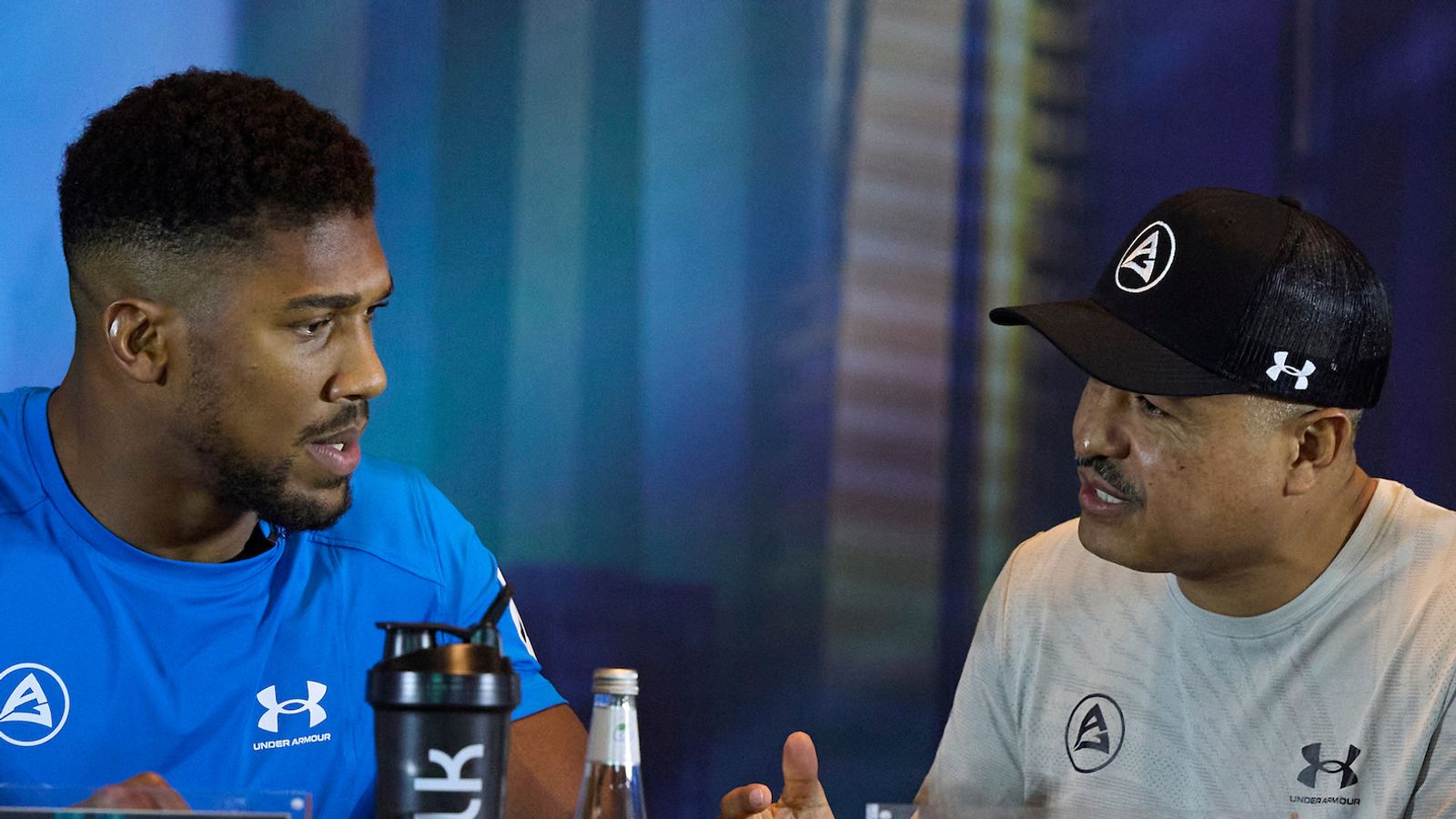