Pablo Carreno Busta of Spain beat eighth seed Hubert Hurkacz of Poland 3-6, 6-3, 6-3 to win the Canadian Open on Sunday. The match lasted for an hour and 45 minutes.

It was the first Masters 1000 and seventh ATP title for Carreno Busta, who has been playing great tennis recently.

On that note, let’s take a look at three factors that stood out in the match:

Both players held their serve for the first four games of the match. However, Hurkacz got the first break in the sixth game to go 4-2 up. He then maintained the lead to win the first set convincingly.

Hurkacz rushed the net frequently in the first set to put pressure on Carreno Busta and hit a few volley winners. Carreno Busta hit quite a few forehand winners, but failed to match Hurkacz’s firepower in the opening set.

#2 Pablo Carreno Busta came back strong in the second set

Carreno Busta got off to a great start in the second set, winning three consecutive games to go 3-0 up. He broke Hurkacz in the second game and never lost his serve to win the set easily.

Ryan Giggs trial live: New witnesses to give evidence against Giggs after 999 calls played to court

time to prioritise collaboration over competition? 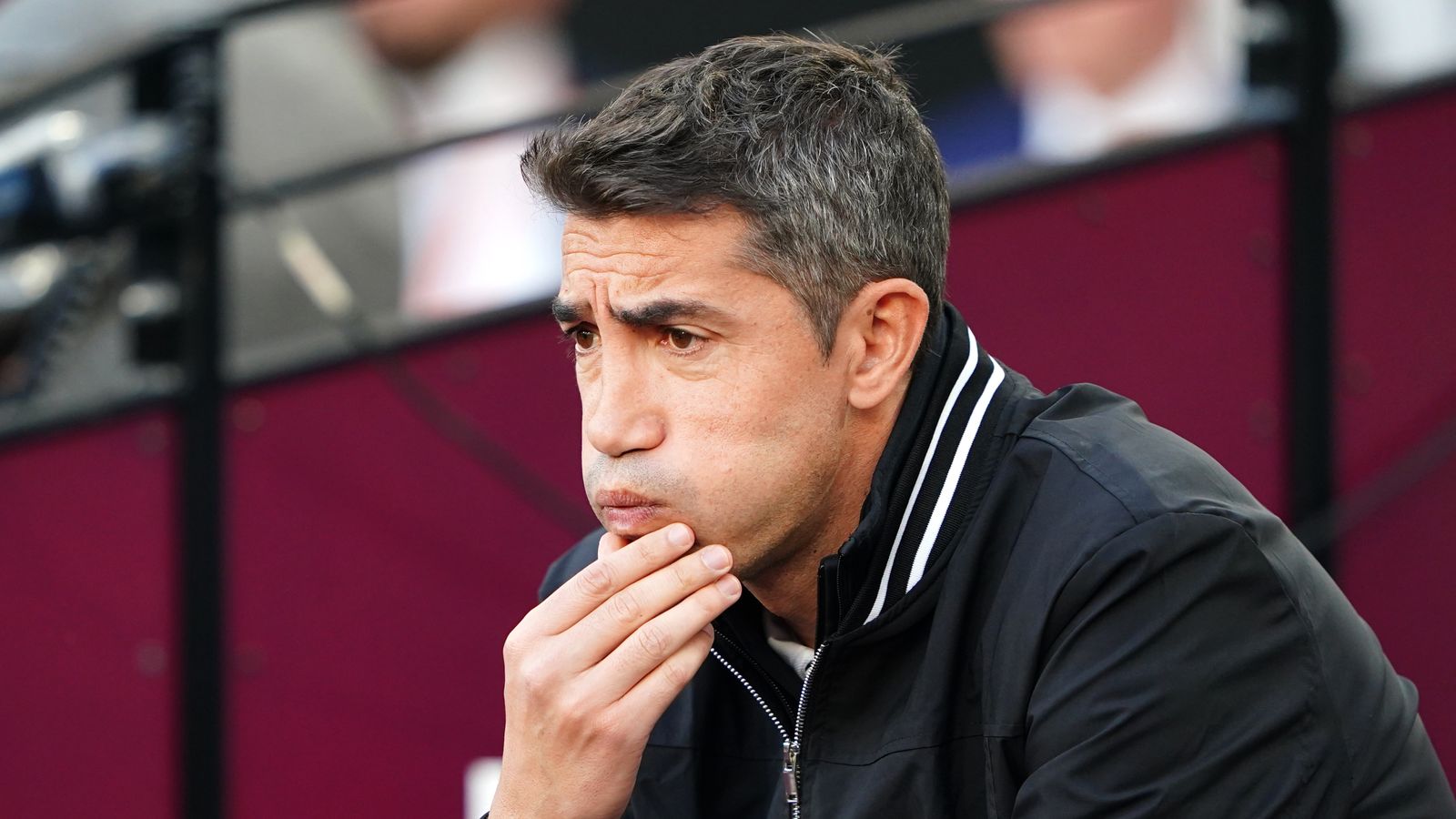 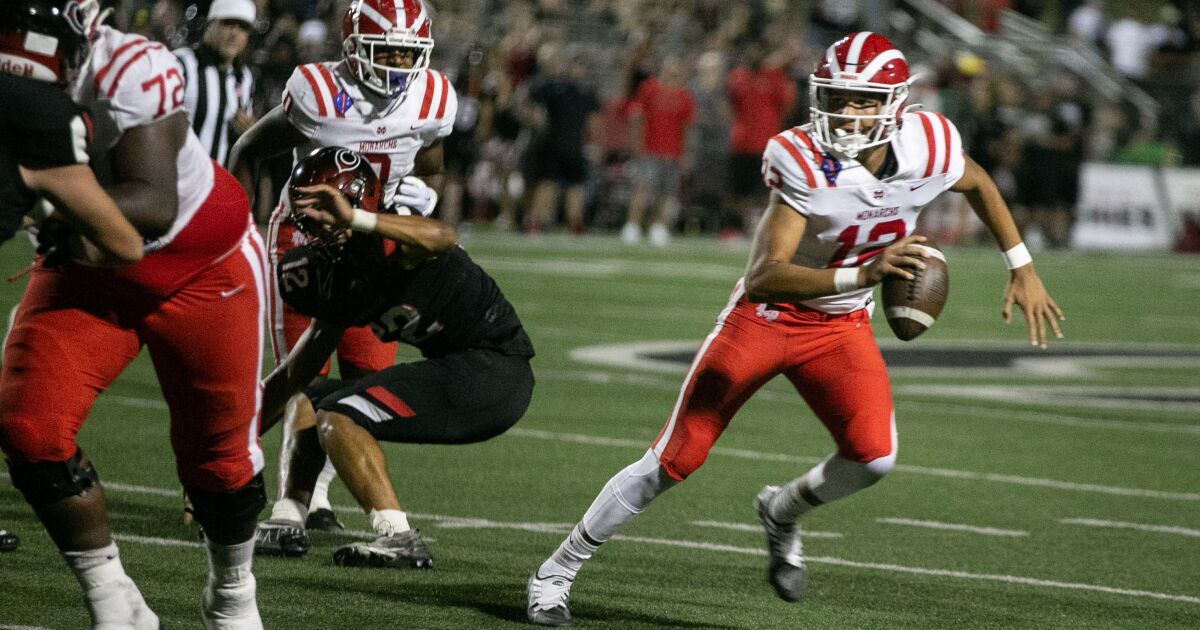 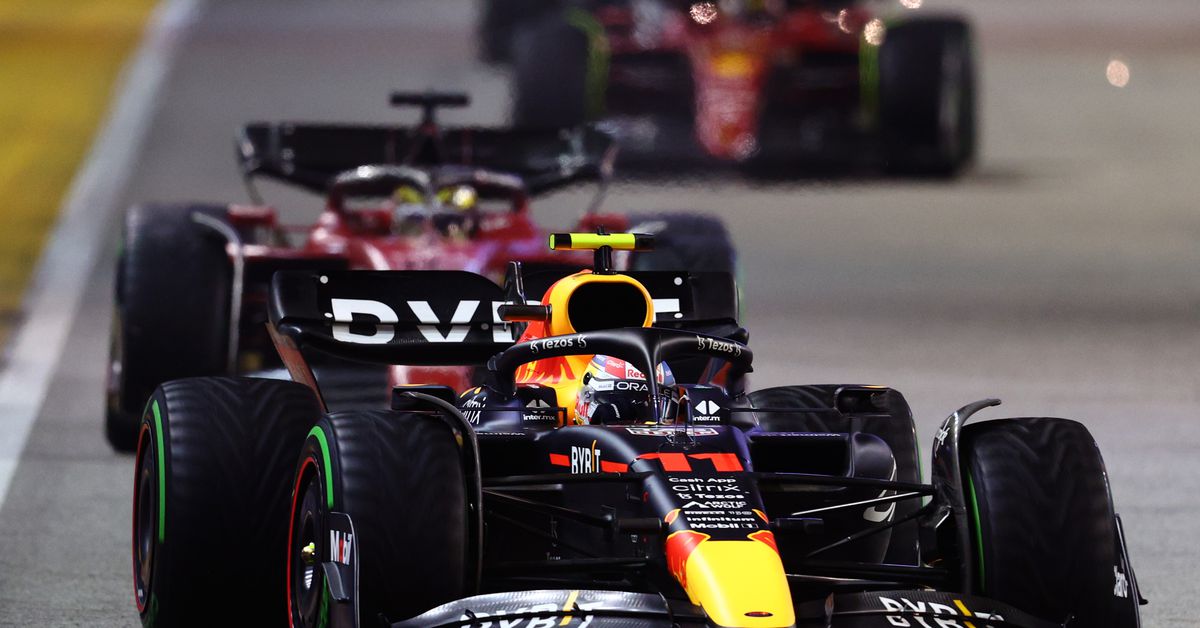