The St. Louis Cardinals seemingly have a lot of talent in their farm system. One prospect achieved the unthinkable in a Double-A game on Wednesday night.

The St. Louis Cardinals have talent in their farm system, which showed well when prospect Chandler Redmond broke some Double-A Springfield records.

Making the feat even more incredible, the 25-year-old hit for the near-impossible home run cycle, smacking a solo, 2-run and 3-run home run over the fence along with a grand slam. Talk about having yourself a night!

He’s homered four times and driven in 11 runs. Both are Springfield single-game records. Previous single-game high for RBIs was seven. For homers it was three.

Redmond is a good power hitter. He’s hit 17 home runs so far this season, just one away from matching his total from last season. He seems to be just getting started on his hitting prowess.

Now he’s hitting .242/.325/.488 for an OPS of .813. His power has certainly increased and he’s on good track to upgrading to Triple-A. He’s also shown great improvement each month this season. He’s growing into his potential extremely well.

He’s also seemingly in shock from his performance last night. The prospect told MLB.com, “It’s unbelievable. I don’t even know what words to use to describe the feelings right now.”

He told MLB.com that his method was to “just stay calm and within [himself].”

“So after I hit the grand slam, I had a little thought creep into my mind about maybe the cycle. But then I brushed it off real quick. I was like, ‘Come on, this was only my second time with a multihomer game in pro ball. But then I go up there and hit the solo shot and I’m like, ‘Oh my gosh, I can do it.’ So then walking up for that last at-bat and seeing two guys on, I’m thinking, ‘Oh my gosh, everything is lining up, you can do this. So just stay calm and stay within yourself, but if you get a chance to get a ball to hammer, you better not miss it.’” -Chandler Redmond, via MLB.com

You never know what the future holds for minor leaguers, but this feat is something Redmond or Cardinals fans should never forget.

Urbanista’s New True Wireless Earbuds Get Power From the Sun 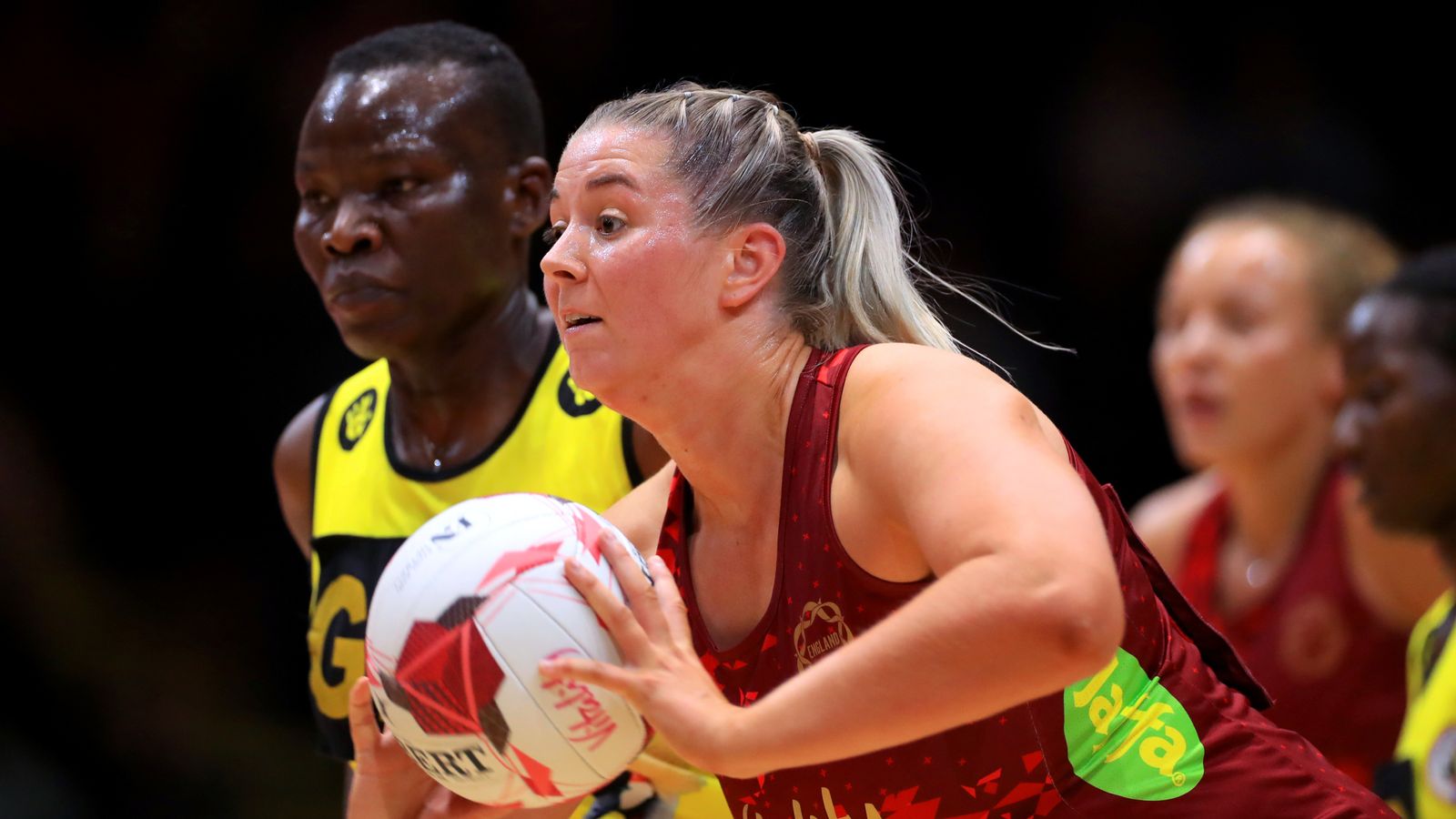