With the trade deadline looming and the St. Louis Cardinals expected to make some moves, it would be something to see them back one move that could break a trend.

The St. Louis Cardinals are expected to make some moves for pitching as the trade deadline approaches. One move could break that would buck a trend dating back to 1997.

The #STLCards are interested in #Reds RHP Tyler Mahle, who has a 2.83 ERA over his last 9 starts.

One word of caution: The division rivals have not completed an @MLB trade since Nov. 10, 1997, when @RedsCowboy was traded to St. Louis for Dmitri Young. @MLBNetwork

A move to get this pitcher would be better for the Cardinals than the last trade between division rivals. On Nov. 10, 1997, the Cardinals and Reds completed a trade that sent Jeff Brantley to St. Louis in exchange for Dmitri Young. It was toward the end of his career when Brantley spent one season with the Cardinals going 48 games with an 0-5 record and 14 saves. Young was drafted by the Cardinals where he spent two seasons, but spent four seasons with the Reds before playing for the Detriot Tigers and Washington Nationals.

Mahle would be an interesting acquisition for the Cardinals, who are in desperate need of pitching. Cardinals fans just have to hold hope that such a trade wouldn’t cost too high in MLB-ready players or prospects that would make facing the Reds in the future a real dread.

Pat Carroll, voice of Ursula in ‘The Little Mermaid,’ dies 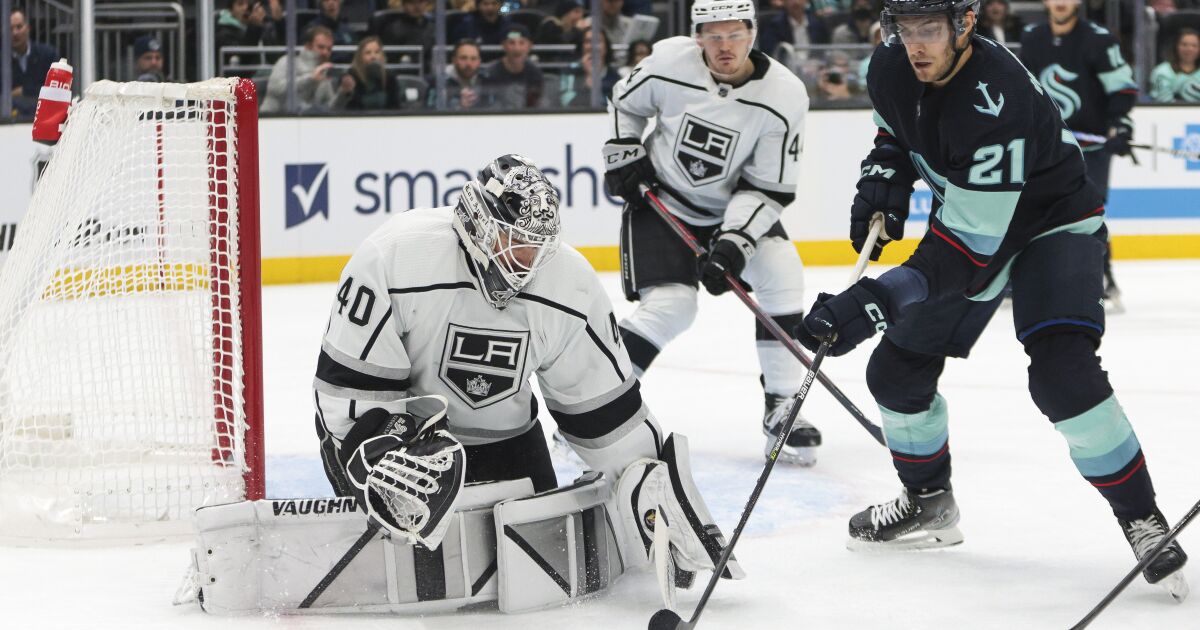