Cardinals legend Albert Pujols is still chasing the 700 home run mark and it’s starting to look more and more possible he’ll get there.

Albert Pujols’ is already in rare company for dozens of achievements from his MLB career. There’s still one big club he’s hoping to join before his retirement though.

To make that trio a quartet would be the ultimate accomplishment for Pujols. But could he actually do it with the clock ticking on his final season in MLB?

On Sunday, Pujols made sure the world knows the race s on with two home runs against the Brewers.

Cardinals: Albert Pujols actually has a shot at 700 home runs

Pujols came into the season sitting on 679 home runs. Getting to 700 was no given, considering he hadn’t hit 20 homers since 2019 with the Angels.

It looked even less likely with just four homers in the first three months of the season.

He’s come on since July, hitting six in his last 59 at-bats. He had just four in 126 at-bats before those.

Age may be catching up to the all-timer but he may still have enough in the tank to push for 700.

The Cardinals still have 48 games to play in the regular season. It might be easier if they weren’t in a battle for the NL Central with the Brewers, who are 1.5 games behind after St. Louis took the weekend series 2-1.

Pujols will have to take his chances as they come. Fortunately, the Cards have plenty of incentive to deploy him against lefties specifically as the season progresses. He came into Sunday hitting .338/.377/.581 against left-handed pitchers. Those numbers only got better with homers against Milwaukee lefties Aaron Ashby and Taylor Rogers.

4 NBA veterans doing too much for their rebuilding teams 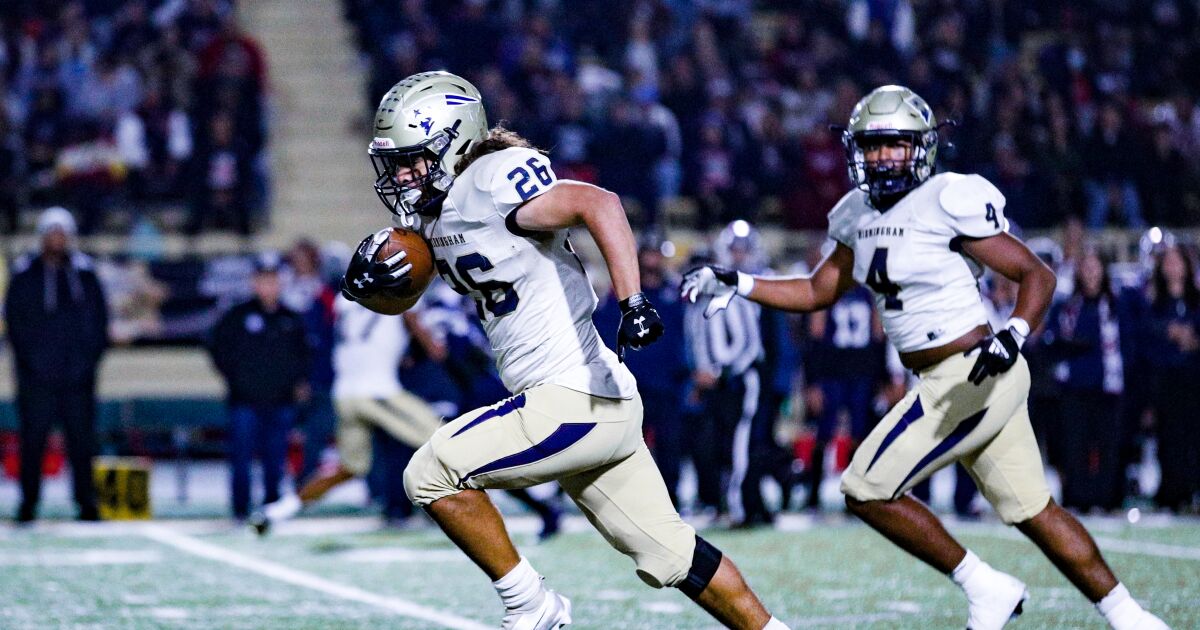 Tyson Fury vs Derek Chisora: Rivals promise to deliver ‘best first round in heavyweight game’ as they face off ahead of fight