Carlos Alcaraz reached the fourth round of the 2022 French Open on Friday night with a flawless performance, disposing off Sebastian Korda in straight sets. The American was expected to offer some resistance to Alcaraz but in the end, even his best was not enough to fend off the 6-4, 6-4, 6-2 loss.

The Spaniard had reached the third round last year and with his progress this year, he has become the youngest player to win three matches at the tournament since Novak Djokovic in 2006.

2nd Grand Slam 2nd week for Alcaraz, who is playing his 6th Major.

Back then, the unseeded Djokovic defeated Luis Horna, ninth seed Fernando Gonzalez and 23rd seed Tommy Haas to reach the fourth round. He went on to defeat 25th seed Gael Monfils in the next match to reach his maiden Slam quarterfinals, but fell to eventual champion Rafael Nadal.

It should be noted that the World No. 6 also holds the record for the youngest player to win a match at Roland Garros since Djokovic in 2005, an accomplishment he completed last year. The sixth seed is also the youngest active player to have reached the third round in Paris, another feat he ticked off in 2021.

Following his victory over Sebastian Korda, Carlos Alcaraz will lock horns with 21st seed Karen Khachanov in the fourth round of the 2022 French Open. The Russian scored an impressive 6-2, 7-5, 5-7, 6-4 upset win over 10th seed Cameron Norrie in the third round to set up a meeting with the teenager.

No. Not THAT kind of Karen.

He’s peaking again and we’re here for it.

He’d Like to Speak to the Tournament Manager!No. Not THAT kind of Karen.Karen Khachanov. He’s peaking again and we’re here for it.Khachanov surprises last week’s winner in Geneva, Cameron Norrie, with a 6-2, 7-5, 5-7, 6-4 victory to reach the 4th round at Roland Garros. https://t.co/QmxmhDicSi

The duo have never met on the ATP Tour till date. A victory over Khachanov would pit the Spaniard against either third seed Alexander Zverev or qualifier Bernabe Zapata Miralles in the quarterfinals.

A potential clash with either 13-time winner Rafael Nadal or defending champion Novak Djokovic awaits the World No. 6 in the semifinals, a match that is widely expected to decide the eventual winner of the tournament.

The teenager’s previous best result at a Grand Slam has been reaching the quarterfinals, which he achieved at last year’s US Open. A title run in Paris would make Carlos Alcaraz the youngest player to win a Slam since a 19-year-old Nadal won the first of his 13 Roland Garros crowns in 2005.

How to Clean Your Vinyl Records (Because They're Filthy!) 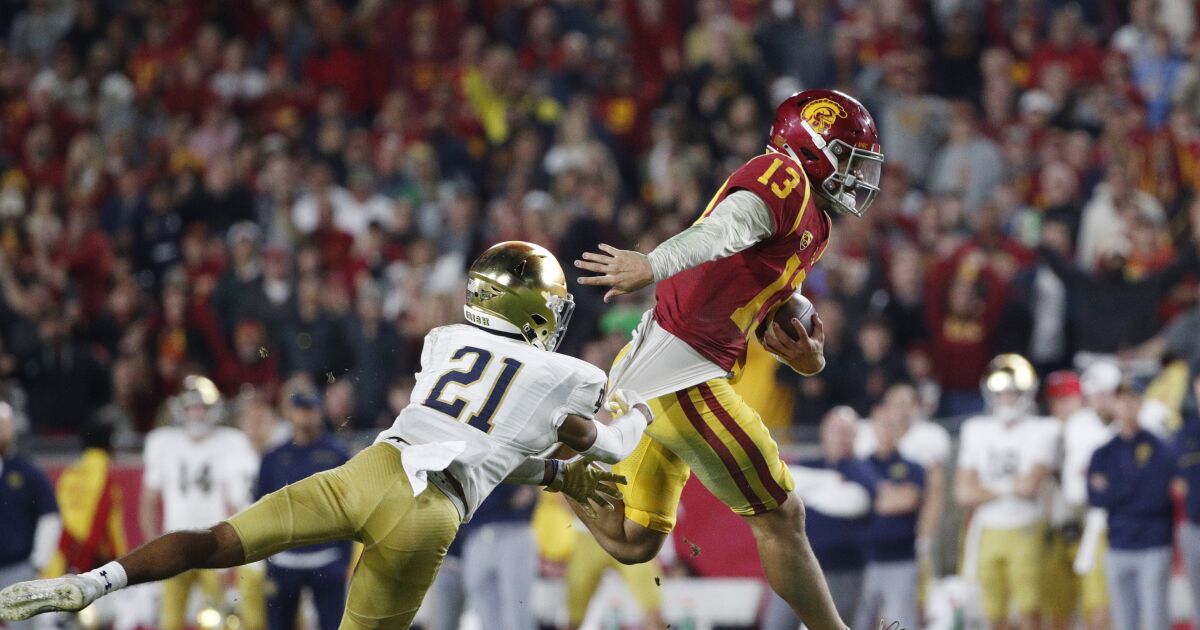 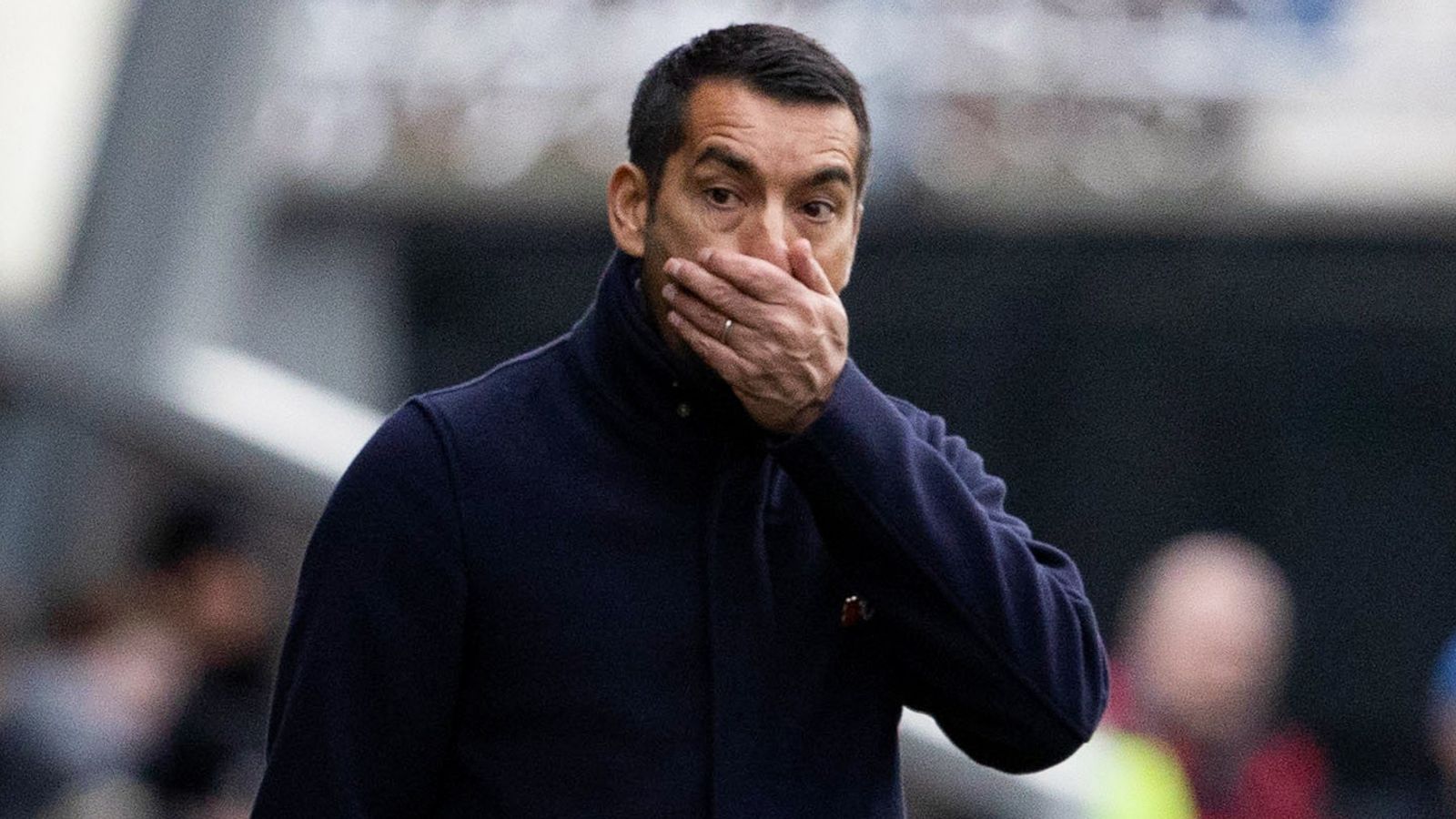