Their playoffs hopes still alive, the Chargers now return to where everything died for them last season.

Busted, just off The Strip.

Nearly 11 months ago, the Chargers visited Allegiant Stadium and fell in overtime 35-32 to Las Vegas in the NFL’s regular-season finale.

It wasn’t a must-win, but it was a must-not-lose. A victory or a tie would have advanced the Chargers into the postseason.

Instead, they were kicked aside by a 47-yard Raiders field goal as time — so fittingly — expired.

“That seems like so long ago,” linebacker Drue Tranquill said. “We’ve played like 20 games since then, haven’t we? But there will be some nostalgia for sure. We’ll feel it.”

The Chargers enter Sunday eighth in the AFC at 6-5. They trail Cincinnati and the New York Jets — the teams that hold the conference’s final two playoff spots — by one game.

Among those three contenders, the Chargers have the easiest remaining schedule. Their opponents are 29-37-1, compared with 40-28 for the Bengals and 40-27 for the Jets.

The Raiders are 4-7 and can hope for nothing more significant than plundering a rival’s season, small consolation even for a franchise that, as its logo, features a man wearing an eye patch.

“Urgency,” Chargers wide receiver Keenan Allen said. “Definitely playing with urgency. We gotta fight back to where we want to be.”

Allen and his teammates need a win over Las Vegas for an abundance of reasons, not the least of which is what awaits them on the other side.

Following this game, the Chargers play their next two at home against Miami and Tennessee, a pair of first-place teams. Even with a victory Sunday, the Chargers could be 7-7 with three games remaining.

They finish with Indianapolis, the Rams and Denver, all teams that won’t qualify for the 2022 playoffs. Would winning those three be enough?

Though their wins haven’t exactly been artwork, the Chargers have seized upon some prime opportunities. They are 6-1 against teams with losing records and 0-4 against those with winning records.

“Every one from here on out is going to mean a lot, especially to us,” safety Derwin James Jr. said. “We gotta play ’em all hard.”

The Chargers and Raiders left everything down to their DNA on the Allegiant Stadium field last Jan. 9, playing in prime time and with both teams still in postseason contention.

Trailing by 15 in the final five minutes of regulation, quarterback Justin Herbert led the Chargers to consecutive scoring drives and a two-point conversion to force overtime.

The second series lasted 19 plays and covered 83 yards over more than two minutes, Herbert hitting Mike Williams in the end zone with 0:00 on the scoreboard clock.

“We were crazy tired,” wide receiver Joshua Palmer recalled. “There were no subs. That whole drive was insane.”

Along the way, the Chargers converted two fourth-and-10 plays and a third-and-10. They had another fourth-and-10 situation converted when Las Vegas was called for holding.

When Williams finally scored, Palmer remembers running to celebrate in the end zone just as a water bottle came twirling down at them from the stands.

Could something similar be coming Sunday? Though only 4-7, the Raiders have won two straight, both on the road and in overtime. Eight of their games this season have been decided by one score.

Six of the last seven meetings between these teams have ended with a margin of seven points or fewer. The Chargers have visited Allegiant Stadium twice and both games went to overtime.

“It don’t matter if we’re playing them in the parking lot,” James said. “Chargers-Raiders, you know what type of game it’s going to be. We gotta go play.”

Gotta play and, most likely, gotta win, something the city of Las Vegas typically allows quite begrudgingly.

“It will be a potent attack” - Wasim Jaffer warns Rohit Sharma and Co. against Bangladesh 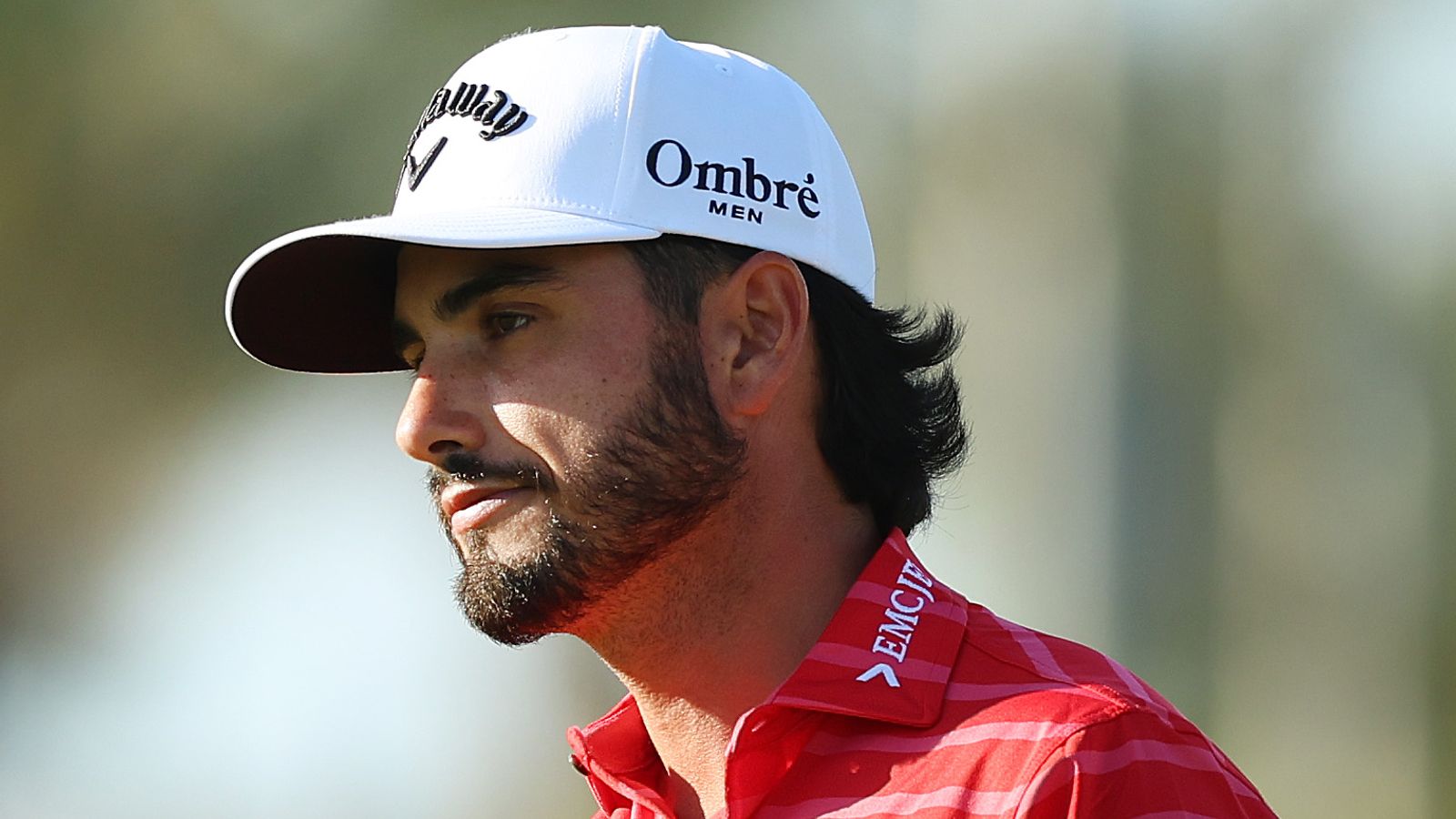 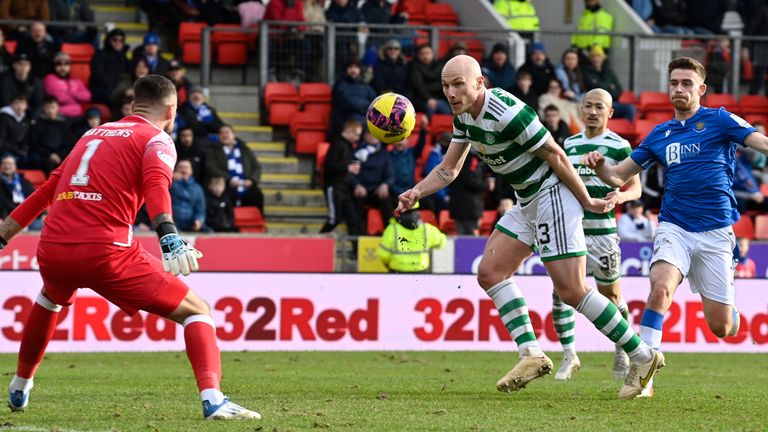