Joel Embiid missed the first two games of the Philadelphia 76ers’ second round series against the Miami Heat in the 2022 NBA Playoffs after suffering a right orbital fracture and a mild concussion. Embiid was already playing through torn ligaments in his right thumb in the first round against the Toronto Raptors even before Pascal Siakam’s elbow broke his face in the final minutes of Philly’s decisive Game 6 win.

The fact that Embiid is playing at all right now is both incredibly admirable and probably medically foolish. When Embiid suffered this exact same injury on the left side of his face in 2018, he missed three weeks before returning in the playoffs. This time, he was only out for one week before returning to face the Heat in Game 3 of the series.

Philly went down 0-2 to Miami without Embiid. When he came back, the Sixers promptly took the next two games at home. When the teams met for a pivotal Game 5 in Miami on Tuesday night, Embiid had a rough night and so did the Sixers. Miami ran away with a 120-85 victory to take a 3-2 series lead going back to Philly.

At one point in the first half, Embiid was hit hard in the head by the ball while fighting for a rebound with Dewayne Dedmon. Embiid laid on the floor in pain for a minute or two, but of course he got up and returned to finish the game.

It’s remarkable that Embiid is playing at all right now through a broken orbital bone and torn ligaments in his thumb, not to mention the recent concussion symptoms. Yet, when the TNT halftime show started, Charles Barkley criticized Embiid for being too distracted by not winning MVP.

“When you’re mad about something, it can work both ways. It’s working the wrong way for Joel Embiid tonight.”

Chuck sounds off on Embiid’s first half performance in Game 5. pic.twitter.com/0vg0cspWaG

Joel Embiid is so distracted, in my opinion, by this MVP thing. He’s not there tonight. He’s got six points, but he’s not being aggressive. He’s throwing the ball away. I wonder who on that team will say yo man “you the MVP. We know you’re the MVP. Now go out and prove it.” When you are mad about something, it can work both ways. And it’ working the wrong way for Joel Embiid tonight. He is so distracted.

Yes, Embiid was having a rough half (he finished the night with 17 points on 7-of-12 shooting). It just feels like that can be explained much more by the injuries than by “being distracted from not winning MVP.”

TNT really pushing this narrative that Embiid may be just moping and sulky from Jokic winning MVP. No sources cited but some consistent spec. pic.twitter.com/293U5w8dee

Days earlier, Haynes reported that Embiid couldn’t even look at his phone because of his concussion symptoms:

If this was any other time of the year, Embiid would be out right now. There’s no doubt about that. Instead, he’s showing incredible toughness and resolve just by taking the floor, and helping the Sixers climb out of an 0-2 hole to have a real chance in this series.

Embiid was asked about Nikola Jokic winning his second straight MVP after the game, and he had an answer prepared.

Was his play in Game 5 really affected by not winning MVP? That seems incredibly hard to believe. It’s a baseless claim that also discounts what the Miami Heat defense did in Game 5.

Former players like Barkley should be the only ones who understand how difficult it is to play through a broken face like Embiid is right now. Shaq noted on the set that no one is going to feel bad for Embiid since he’s playing, but it should the goal of the halftime show to educate viewers on what someone like Embiid is going through just to take the court.

“Inside the NBA” was otherwise wonderful as always:

The criticism of Embiid just doesn’t hold water. At least Barkley was clear that this was just his opinion. Embiid simply deserves better than for such comments to be made to a national audience when he’s putting his body on the line and playing through immense pain for the good his team. 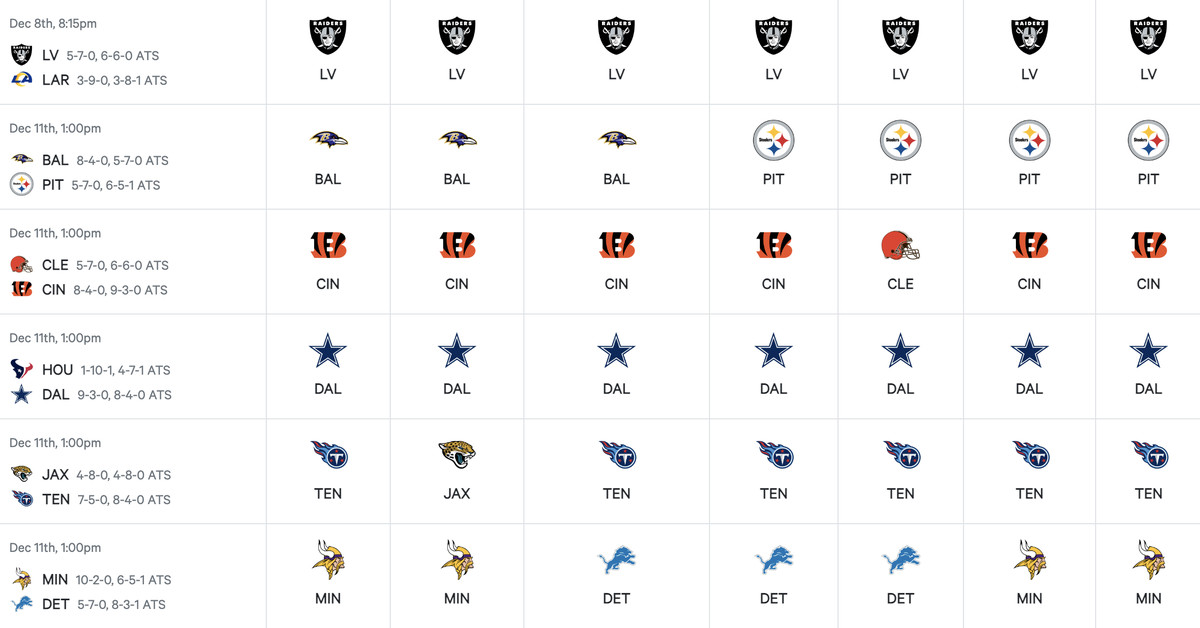