On Sunday, Combate reported that Brazilian Jiu-Jitsu legend, Leandro Lo, had been shot and killed in Brazil. Early reports indicate that Lo was involved in an altercation with the suspect, who left the area and returned hours later and shot Lo in the head twice, killing him. The suspect has been arrested and identified as a Brazilian military police officer, Henrique Otávio Oliveira Velozo.

Shortly after the news broke many in the combat sports world took to social media to share their condolences.

The IBJJF and Jiu Jitsu community are extremely saddened to hear of the passing of Leandro Lo. Lo was one of the greatest athletes our sport has ever produced. An example of a true black belt, martial artist and champion on and off the mats. Rest in peace legend. 🙏🏼🕊 pic.twitter.com/lHK3n8pF4K

Our thoughts and prayers go out to the family, friends, teammates and fans of Leandro Lo. The jiu-jitsu world will never forget. pic.twitter.com/ps0hOxhdv3

This was over a alcohol bottle.
Quite unfortunate …

The word legend is thrown around way to much in sports but it can’t be thrown around enough when it comes to your name in Jiu Jitsu || Leandro Lo, My heart and prayers to your family my brother. Rest easy my friend ❤️🙏🏽 pic.twitter.com/XkLOCXNZHz

Saddened to hear about the tragic loss of Leandro Lo. One of the greatest Jiu Jitsu players ever. Absolutely tragic. My condolences to his family and friends

Condolences to the family and friends of World Champion Leandro Lo, 33, who was shot in the head in a club in Sao Paulo.

An alleged scuffle ensued between Lo & the shooter during a show at the club, when the assailant pulled a gun on Lo.

Lo was 33 years old and will be missed. pic.twitter.com/T06LlYBVHQ

Lo was a highly decorated competitor, including eight world titles, and was just 33 years old.

How to Access Your Linux (WSL) Files in Windows 10

Software needs to make way for containerization and Kubernetes 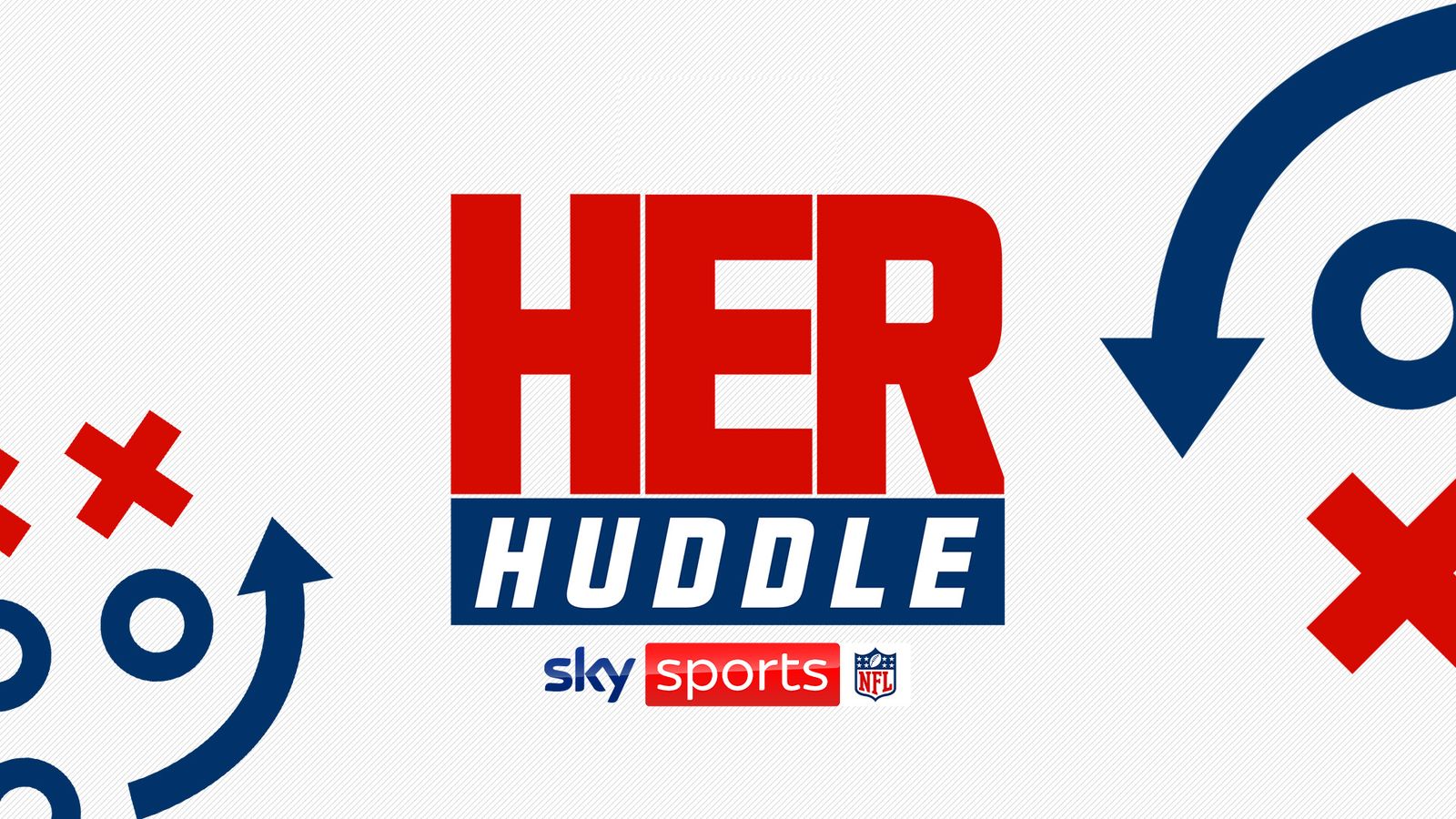