Erik ten Hag was told he was getting a £120m transfer budget when he acquired the Manchester United job, which went up to £229m after a woeful start to the season.

Chelsea’s head of international scouting, Scott McLachlan, has followed Marina Granovskaia and Petr Cech out of the club.

Lewis Hamilton has dropped a hint that he could join a potential Manchester United takeover bid after admitting he is hoping ‘in the future’ to join forces with Sir Jim Ratcliffe to buy a football club.

Antony is the centre of a £20m payment war with three rival parties claiming they had the biggest hand in the Brazilian winger’s £85.5m move from Ajax to Manchester United. 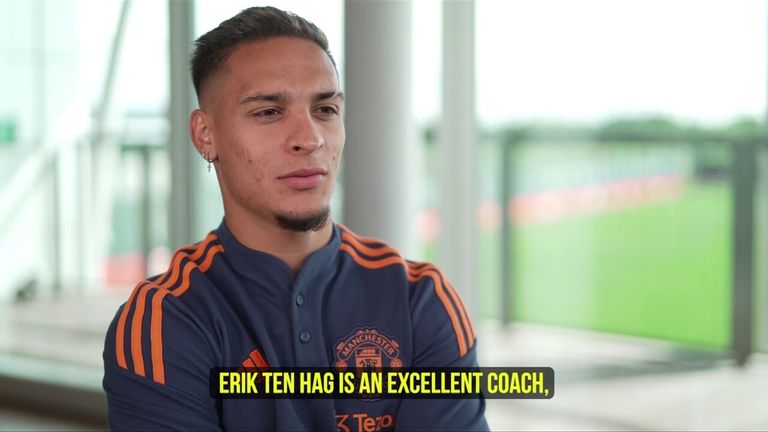 FIFA confirms alcohol will not be sold inside stadiums during World Cup matches in Qatar.

THE SUN ON SUNDAY

Cristiano Ronaldo has been warned to get used to life on the bench by Erik ten Hag after missing Man Utd’s pre-season.

Carlo Ancelotti has warned his Real Madrid defenders that they must tighten up before an “intense” trip to Celtic in the Champions League.

Michigan football: Even without starting, J.J. McCarthy shows he should be QB1