Chelsea are set to snub Cristiano Ronaldo and deny him potentially the only avenue to staying in the Premier League in January.

Paris Saint-Germain’s Qatari owners are looking at a potential move across the city by buying the Stade de France, which holds 80,000 compared to the 48,000 they can accommodate at Parc des Princes.

Qatar World Cup officials have offered disgruntled fans refunds and free accommodation after a series of complaints about the standard of tented villages costing £175 per night.

AC Milan want to sign three Chelsea players – Christian Pulisic, Hakim Ziyech and Ruben Loftus-Cheek – but fear their relationship with the Blues could be soured as they have so far refused to play Tiemoue Bakayoko this season because of their obligation to buy if he plays a certain amount of games.

Chelsea would go as high as £200m to bring England midfielders Jude Bellingham and Declan Rice to Stamford Bridge next summer. 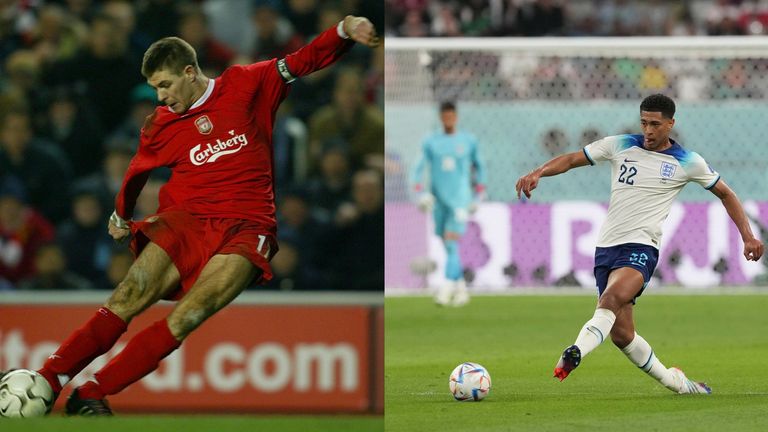 Manchester United believe they can snatch potential buyers away from Liverpool and hope to net as much as £8bn from their sale because of their global reach.

Erik ten Hag is open to making another short-term striker addition to the Manchester United squad in January much like a previous regime did to bring in Odion Ighalo.

Qatar World Cup officials continue to disappoint supporters who have spent large amounts of money on travelling to the tournament by clamping down on people having kickabouts outside stadiums.

Inter Milan and Juventus are interested in signing Chelsea winger Christian Pulisic after the World Cup.

Budweiser had to appeal to FIFA to get a licence to serve their alcoholic beverages at the W Hotel, a venue they had acquired for the duration of the tournament, after initially seeing their application rejected by Qatar.

Al-Nassr are set to make an offer to Cristiano Ronaldo which would be close to the £305m contract put on the table by an unnamed Saudi club last summer. 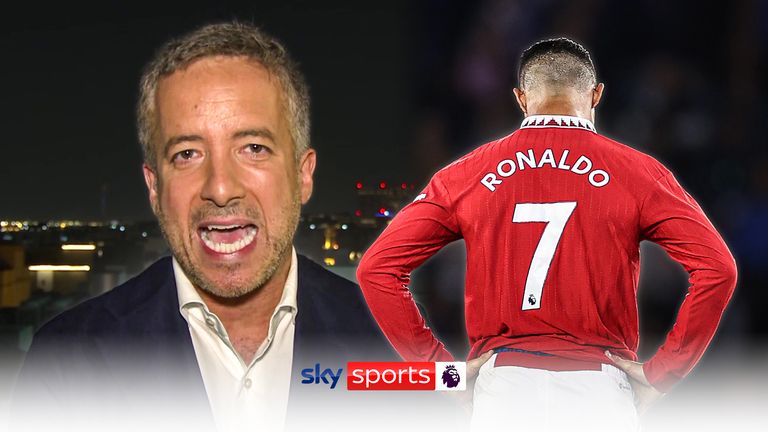 Former Goldman Sachs chief economist Lord Jim O’Neill has admitted he would consider forming a consortium to mount a second takeover bid for Manchester United after failing with an offer 12 years ago.

Luis Diaz has revealed his desire, stemming back to his childhood, to eventually play for one of Spain’s biggest clubs but says he will not be leaving Liverpool in a hurry.

David Beckham is open to holding talks with potential bidders for Manchester United, and his involvement could well improve the hopes of any group looking to purchase the club.

Britain’s richest man – Sir Jim Ratcliffe – is set to make his move to purchase Manchester United from the Glazer family.

Cristiano Ronaldo’s two-game ban for the phone-slapping incident at Everton last season will carry over to whichever club he signs for in January.

Manchester United forward Jadon Sancho has been training on his own at Dutch club OJC Rosmalen after the setback of being overlooked for the World Cup.

Warrington Town goalkeeper Tony Thompson, whose bottle was swapped for one containing urine at a game last weekend, has seen his ban for being sent off over the incident reduced from three games to one.

South Africa head coach Rassie Erasmus has been told his future in top-level rugby union could be over if he continues to criticise referees with the kind of punishment that might make any position untenable.

Argentina head coach Michael Cheika says he will continue to tap into Gareth Southgate’s knowledge before next year’s Rugby World Cup but says Jurgen Klopp is peerless in the world of elite coaching.

Finn Russell is in talks with Bath over a possible move to the Premiership next season but is understood to remain open to staying in France with Racing 92 or a rival club.

Paul Parker has urged Michael Beale to lay his cards on the table as the QPR boss continues to stay silent on links with the managerial vacancy at Rangers.

Hummel are suing Rangers for £9.5m in lost kit sales and a judge has ordered the club to release their figures after initial proceedings.

Celtic are reportedly interested in CF Montreal and Canada defender Alistair Johnston as a potential long-term replacement for Josip Juranovic.

The best Black Friday deals under $25 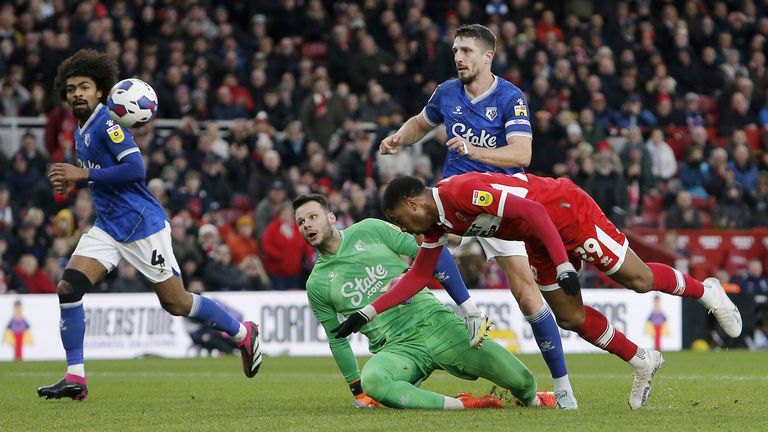