Chelsea have performed admirably in this summer’s transfer window. The Blues signed Marcus Bettinelli, Romelu Lukaku and Saul Niguez to bolster Thomas Tuchel’s already impressive squad. The German manager might have missed out on a few targets, but he will be content with the plethora of talent at his disposal.

Chelsea, though, failed to strike a deal with Sevilla for the services of Jules Kounde, leaving the Frenchman frustrated. The Blues are planning to raid Serie A for a midfielder next summer as well.

On that note, here’s a look at the key Chelsea transfer stories as on 2 September 2021.

Jules Kounde frustrated after missing out on move to Stamford Bridge

Jules Kounde is livid with Sevilla for blocking his proposed move to Chelsea, according to The Express.

The Frenchman is so frustrated at the situation that he is ignoring calls from Sevilla sporting director Monchi as well as manager Julen Lopetegui. The Blues were eager to bring Kounde to Stamford Bridge after monitoring him all summer.

The Premier League giants were willing to pay £47 million for the Frenchman, but Sevilla altered their stance in the final week of the transfer window, asking for his full release clause instead. That put Chelsea on the back foot, forcing them to end their pursuit of the player.

Kounde was not included in Sevilla’s squad for the trip to Elche last weekend, with the club wary of the player’s psychological position ahead of his impending move to Stamford Bridge. It increased the Frenchman’s frustration, and the failed move then added to his woes. Kounde, interestingly, picked up a straight red while on duty with France, for a foul on Sead Kolasinac on Wednesday during the 2022 FIFA World Cup qualifiers.

Chelsea are planning to sign Franck Kessie next summer, according to The Hard Tackle via Calciomercato.

The Ivorian’s current contract with AC Milan ends in the summer of 2022, and there has been no progress in negotiations for an extension. The Blues are keeping a close eye on developments at the San Siro, and want to lure the player to the Premier League next year.

The London side are willing to offer Kessie a deal worth €7 to 8 million per year excluding bonuses, while Milan are only offering the player €7 million a year. That could help tilt the tide in Chelsea’s favuor. But the Blues are expected to face competition from Tottenham Hotspur for Kessie’s services.

Chelsea starlet Faustino Anjorin has joined Lokomotiv Moscow on a season-long loan deal, the Russian side have confirmed.

The youngster joined the Blues as a seven-year-old in 2008, catching the eye with his progress through the youth ranks. Thomas Tuchel would have liked to keep the talented midfielder at the club. But with first-team chances hard to come by, the German has opted to send Anjorin out on loan.

🚂 Faustino Anjorin is in!

Anjorin has appeared just five times for Chelsea since making his debut in 2019. Lokomotiv Moscow have a £17 million option to buy the player at the end of his loan tenure. Chelsea have included a £34 million buy-back clause in the deal, though. 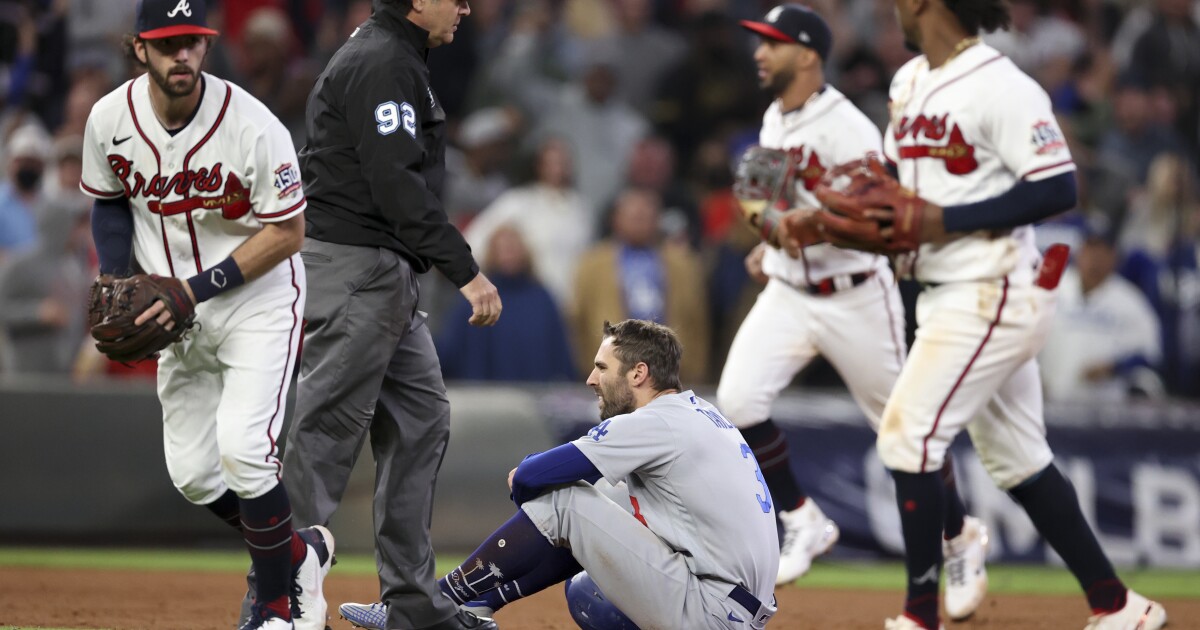