Chelsea are no strangers to tight title races in the WSL, having beaten Manchester City by a point last season and usurping them on points per game in the pandemic-hit 2019/20 season.

This year has had a little added spice to it. Chelsea and Arsenal are the top two, with a rivalry as old as the hills stoked even further the moment new-kid-on-the-block manager Jonas Eidevall dropped to his knees to celebrate the Gunners’ last-minute winner when the two sides met on the opening day of the season.

That ruffled feathers in the Blues camp and barbs have been exchanged between the Swede and Emma Hayes since, while the teams have been separated by as little as two points since early February, and their 0-0 draw that same month has been described as the game of the season despite ending goalless.

Chelsea’s Guro Reiten has featured in all but one of the Blues’ WSL games this season and felt the intensity between two of England’s oldest adversaries first-hand.

That opening-day defeat was not easy to take for her or the Blues, who had lost only one of their previous 43 league matches stretching back to January 2019, but has helped to foster a special rivalry in her heart. “I’m not going to lie, we do keep an eye out for each other’s results,” she tells Sky Sports with a wry smile.

Adversity is not something the 2020/21 FA Cup holders and Champions League finalists have had to face too often but that early setback, coupled with a group-stage exit from Europe this season and a Conti Cup final defeat to Manchester City have added an extra edge to her championship ambitions.

The back-to-back WSL winners have yet to lead this season’s table at any point, a record they can finally put straight when they take on Leicester on Sunday, live on Sky Sports.

How much would it mean to go top, and pip Arsenal to the title? Reiten says: “It would mean everything after the season we have had, with the Champions League which we don’t talk much about – but we want to win the league title, there’s the FA Cup too, and we lost the Continental Cup final.

“We love playing each other, Arsenal and us. It’s the most enjoyable game to play. You want to win, and when you don’t it’s hard. But we knew after that first game it was going to be a long season, and everyone’s dropped a few points here and there. Hopefully we can be number one when the season is over.

“Sometimes when you lose, you realise how much you want to make sure it doesn’t happen again. We’ve had that feeling twice this year, and we’ve got to show we’ve learned from it and win the rest of the games this season.”

Reiten’s raft of appearances this season mean two and a half years after swapping native Norway for Cobham, the 27-year-old is in line for her 50th WSL game this wekend.

Although it may not mean much to the midfielder herself, it is a sign of the consistency she has provided her club that if she is selected and Chelsea win, she will become the joint-most successful player in WSL history across their first 50 games, with her 39 wins taking her level with Arsenal duo Lia Walti and Vivianne Miedema.

At the end of the campaign, it may be an accolade she looks back on with pride. Perhaps not if Chelsea haven’t lifted the WSL trophy by then. Even topping the table is something she dare not allow to distract her, with the ultimate prize of being crowned league champions firmly in Chelsea’s own hands. 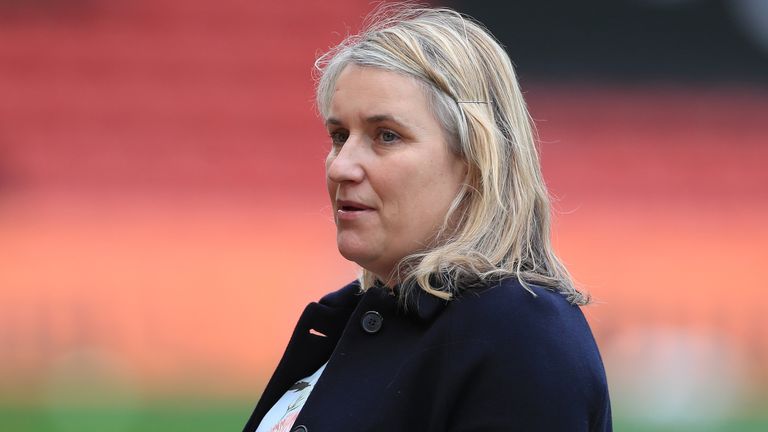 “Everyone talks about the big games but every game has been big – we’ve had to get the points to be in the position we are right now, which is that everything is up to us,” she says. “We just have to win the games, and if we do that we will win the league.

“We don’t think about what if, or what’s going to happen after. We’ve got to do the job first, playing Spurs on Wednesday is going to be a tough game, but we have a lot of confidence and belief in what we’re doing right now. 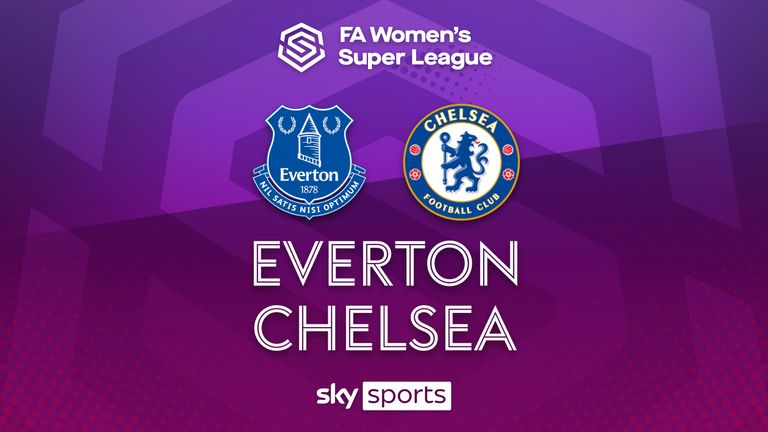 “We want to be top of the table, of course. But the most important thing is to finish top of the table, and to do that we have to do the job every single game. You’ve got to live in the moment, and there’s a lot of work to do before that. We’ve got to just focus on how to win every game.”

Reiten’s remarkable contribution to Chelsea’s results could easily go unnoticed in a side so hell-bent on winning. The Blues have won 39 of their 50 league games since the start of 2019/20, a rate of almost 80 per cent, led by Hayes’ relentlessly high standards and calculated thinking.

Even the 45-year-old let her guard down after Sam Kerr’s injury-time winner against Aston Villa earlier this month, with the initiative moments away from being handed back to Arsenal.

Reiten says: “The game against Aston Villa, it was so close, it meant so much to everyone and we celebrated like crazy. It’s the kind of moment we’re going to remember.

“Emma is a great manager, what she’s done for Chelsea – not just Chelsea actually, but women’s football – she has a great team around her, and makes great morale in the squad.

“She’s tough, but she’s also a character, every day she says something that makes us laugh, she’s very funny so it’s a real balance with her.

“She always wants more, for us to be better every single day. We want to win, so we listen.” 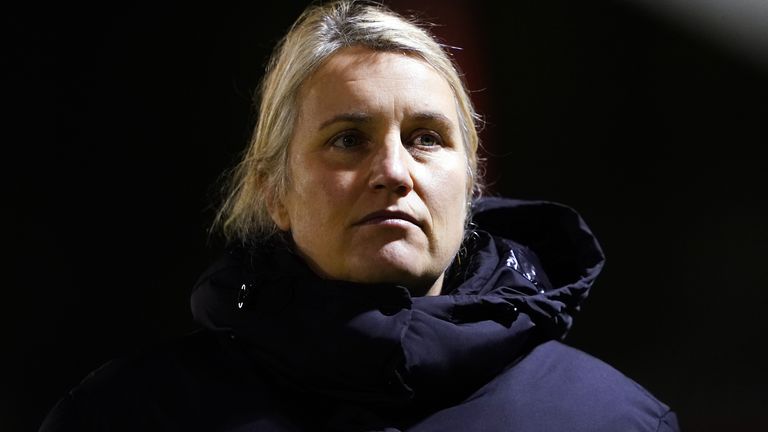 That has certainly been in evidence with Chelsea winning eight of their last 10 games in all competitions and finally wrestling back control of their WSL destiny.

And with that extra desire to pip their nearest rivals to the post, it would take a brave man to bet against Reiten and her team-mates adding a third consecutive winners’ medal to their collections.

Kirby’s creators on developing accessible games, and the darker horrors of the series