If Robert Griffin III returns to the NFL, he wants to do so with the Chicago Bears where he can help leave a legacy behind with Justin Fields.

Football isn’t just pigskin and touchdown dances, it’s a narrative that anyone who plays the game wants to actively be involved in.

It’s why players find it so hard to walk away from the game, why rookies dream of making their debut, and why the concept of legacy is so critically important to how we remember those who played the game and how important they were to the story of the NFL.

Within the broader story of the game, each team has its own shelf packed full of stories that have left an impression on fans over the years. Robert Griffin III feels as though his story is still being written and wants to place it on the shelf of the Chicago Bears.

Speaking this week about a potential return to the NFL, which in itself is pretty significant, RGIII noted he already knows where he’d want to make his football resurrection.

“Going to Chicago with Justin FIelds to try to help as much as I possibly can in that quarterback room would be a great situation,” Griffin III said on The Rich Eisen Show.

Whether or not the Bears have any actual interest in Fields is another story.

However, the fact that Justin Fields is drawing RGIII out of retirement — at least in thought — should make Bears fans very happy.

It’s no secret that the NFL is a quarterback-driven league, and it’s a position the Bears have historically never been able to find the guy at. The Bears are a team that recalls grainy memories of Sid Luckman when asked about the best quarterback in franchise history, which tells you all you need to know about the pain over the years and the hope that Fields presents.

If RGIII wants to come out of retirement to mentor Fields, that’s a sure sign that other players around football likely have similar sentiments. The Bears haven’t been a traditional football destination for years, and now they have something more appealing than the city of Chicago to sell folks on.

RGIII saying he wants to return to the NFL to play with Justin Fields isn’t a franchise-altering moment, but it’s a sign that the tide could be turning for a team that desperately needs to reintroduce itself at the Adult table.

Perspective | Your phone could reveal if you’ve had an abortion 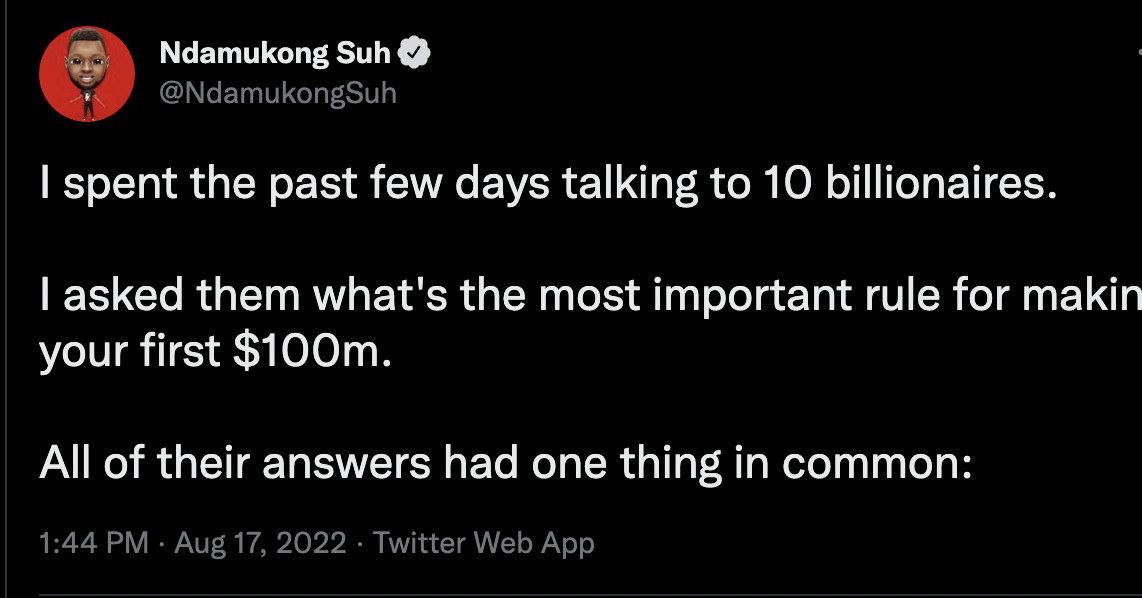 Ndamukong Suh has a surefire way you can make $100M 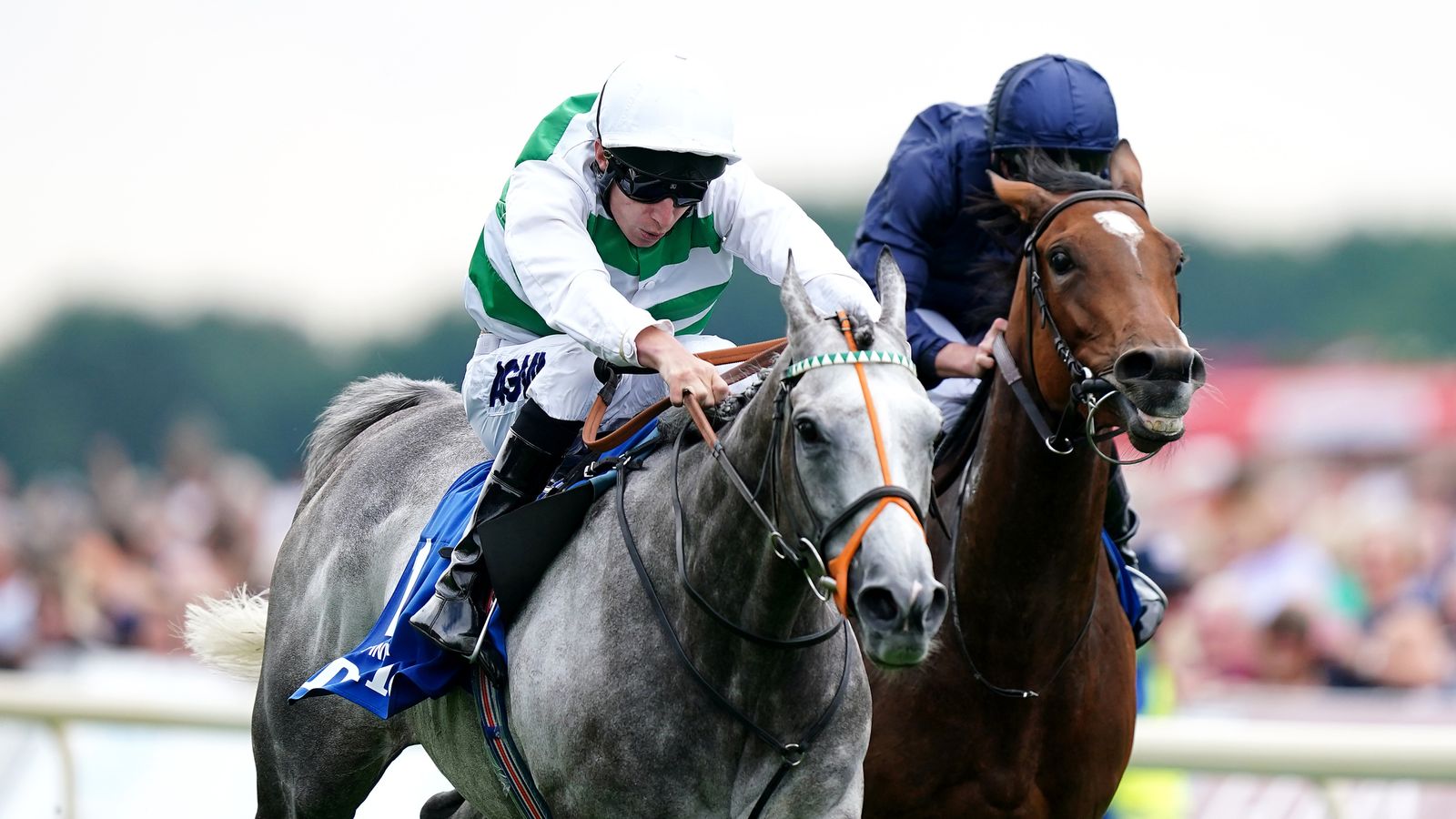