Braves: The perfect trade candidate to replace Adam Duvall is a familiar face by John Buhler

The prolific signal-caller of the Kansas City Chiefs may be adding something to his arsenal. Always-dangerous Patrick Mahomes shows a little sleight of hand.

It’s been quite a four-year run for one of the most gifted arms in the National Football League.

Patrick Mahomes became the Kansas City Chiefs’ full-time starting quarterback in 2018. Andy Reid’s team has hosted the AFC Championship Game each year and the club has made a pair of Super Bowl appearances. Mahomes was the MVP of his team’s 31-20 victory in 2019 (LIV) and the league’s Most Valuable Player in 2018.

A total of 63 regular-season outings has resulted in 18,991 yards through the air and just over four times as many touchdown passes (151) as interceptions (37).

It’s an impressive resume. So when there’s a glimpse of something interesting when it comes to the Chiefs’ quarterback, it’s probably worth a bit of a glance. So follow the ball!

The Chiefs have won the AFC West six consecutive years and made seven straight playoff appearances. But the team faces a huge challenge in 2022 via a much-improved division. While the Chargers revamped their defense with Khalil Mack, J.C. Jackson and Kyle Van Noy, the Broncos traded for quarterback Russell Wilson and the Raiders dealt for wide receiver Davante Adams.

Meanwhile, there have been plenty of changes when it comes to Reid and company. Six-time Pro Bowler Tyreek Hill was dealt to the Miami Dolphins and fellow wide receivers Demarcus Robinson and Byron Pringle signed with the Raiders and Bears, respectively. In comes former Steelers’ Pro Bowler Juju Smith-Schuster and 2022 second-round wideout Skyy Moore (Western Michigan).

Andy Reid has never been afraid to reach in his bag of tricks. He enters his 24th consecutive season as an NFL head coach – dating back to 1999 with the Eagles – and his 10th with the Chiefs. He has quite the talented quarterback in Mahomes, whose ball-handling skills have shown to be quite exemplary.

Dallas police respond to reports of shots fired at airport 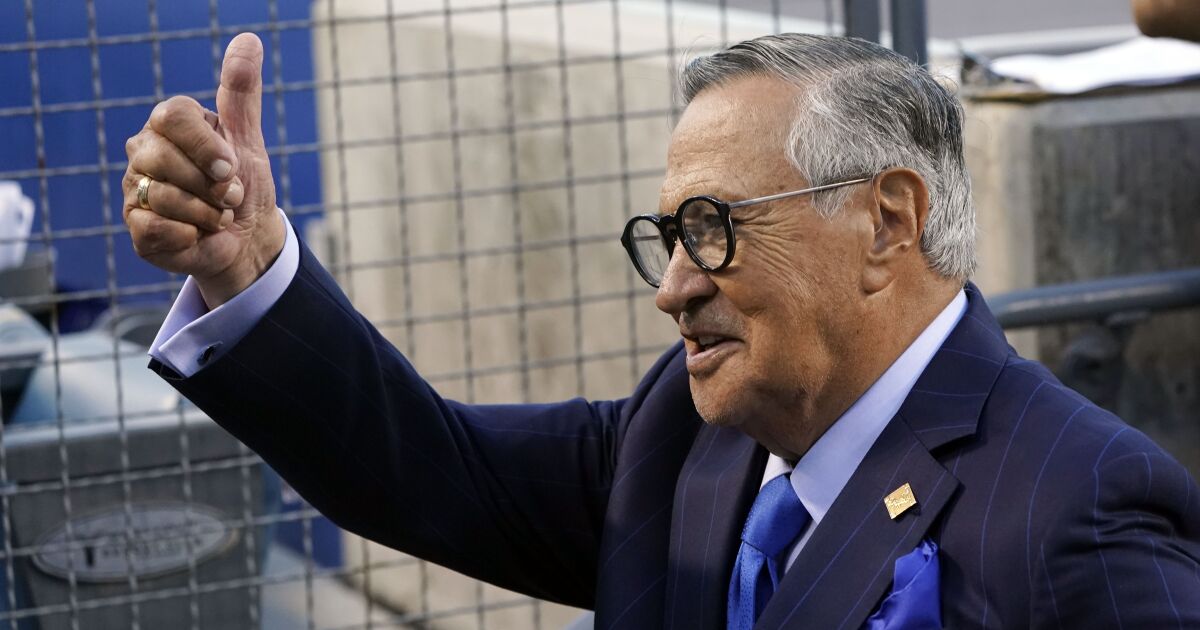