Scotland forward Claire Emslie has said the team are ready to do the nation proud once again by qualifying for the Women’s World Cup.

The Scots face Austria at Hampden Park on Thursday night in the first round of their play-off section as they look to secure a place at next summer’s tournament in Australia and New Zealand.

Victory would set up a tie at home to the Republic of Ireland next week, but Emslie is not thinking that far ahead.

“We’re not really thinking about the logistics of how to qualify as it doesn’t matter unless we win on Thursday,” the Angel City striker told Sky Sports News.

“We know Austria are a good team but we just need to focus on ourselves. If we do our job we should hopefully get it done.”

After the high of reaching the World Cup in 2019, Scotland failed to reach this summer’s European Championships in England.

Emslie insists both of the above have made them determined to go all the way this time.

“I think as a group we’ve really come together and refocused. Everything’s been on qualifying for the World Cup so to get down to the play-offs is huge and we’re ready for it,” she added.

“To get a taste of playing on the world stage and what it meant for our country was amazing, we made a lot of people proud back home and that’s what we’re looking to do again.”

This is the first qualifying campaign for Scotland Women under new head coach Pedro Martinez Losa.

The Spaniard replaced Shelley Kerr after the failed Euro campaign and Emslie believes he has transformed the squad.

“I think we’re really improved throughout the campaign,” said the 28-year-old.

“It’s hard because we’re not with each other a lot but I think we’ve made huge, huge strides with Pedro and looking forward to our performance on Thursday.

“He’s got us all on the same page and just small things tactically and the technical focus helps a lot.”

Beattie: I want another World Cup 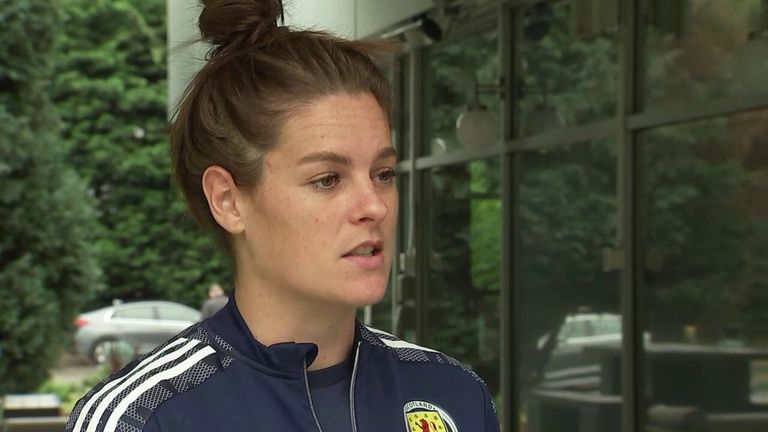 Scotland defender Jen Beattie is determined to reach another World Cup, with Austria the next challenge in the play-offs

Scotland and Arsenal defender Jen Beattie told Sky Sports News she is desperate to reach another World Cup before her playing career ends.

“Coming into the more experienced role and towards retirement it just makes me appreciate what we have,” she said.

“Being a part of this group, I think we have such good balance of youth, experience and ultimately good players that are playing abroad and at top, top teams in England.

“It’s a pleasure to be a part of it but ultimately I want us all to qualify for a World Cup.

“I genuinely believe that this is the best job in the world and I appreciate it every single day.” 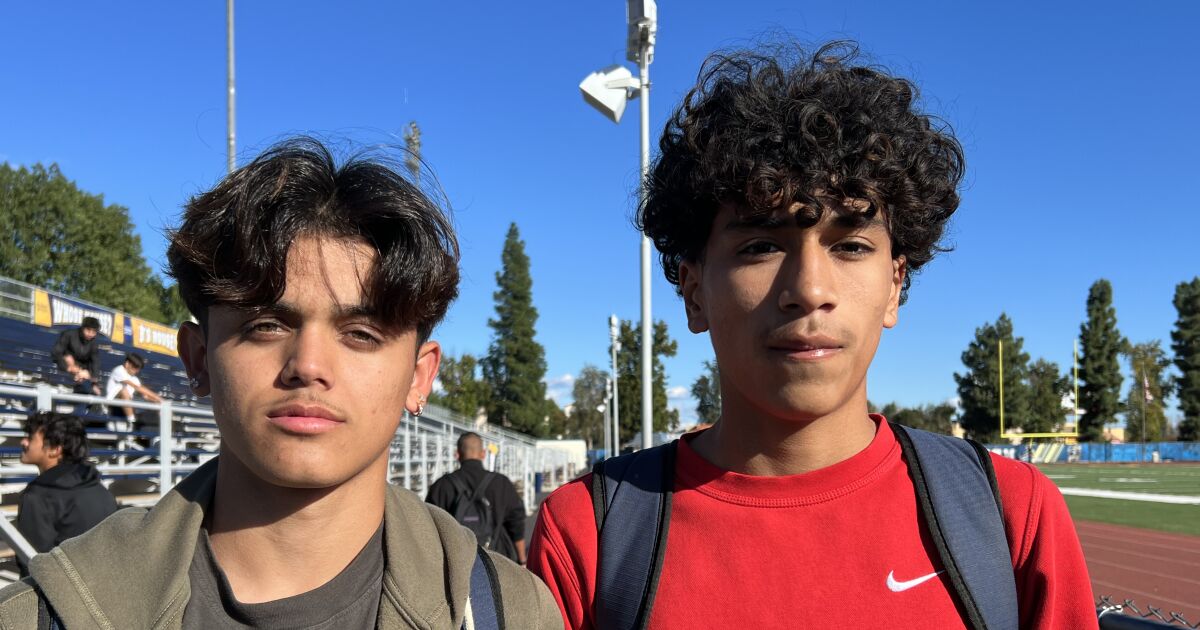 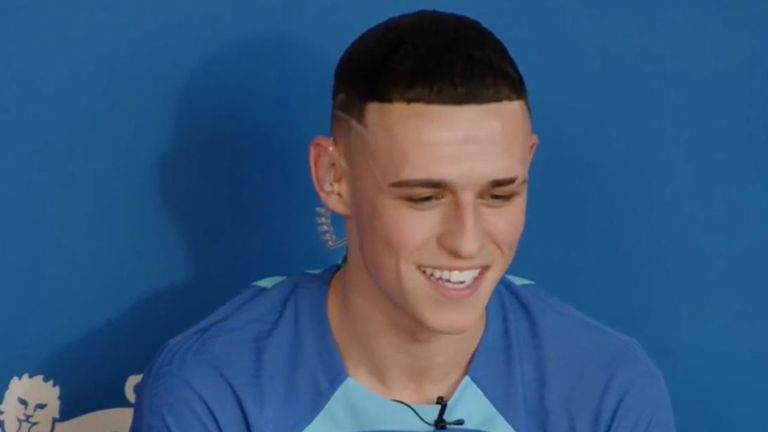