There weren’t many strikeouts, whiffs or foolish swings.

But in a scoreless seven-inning start on Saturday afternoon, Clayton Kershaw induced plenty of routine grounders, lazy pop-ups and, most importantly, zeros on the old manual center field scoreboard at Wrigley Field.

In the Dodgers’ 7-0 rout of the Chicago Cubs, Kershaw was efficient, throwing just 81 total pitches and 58 for strikes.

He was effective, giving up just five hits and facing the minimum three batters five times.

And he made his second scoreless outing of the season look eerily simple, lowering his season ERA to 1.80 on a day he had only two strikeouts but 18 at-bats of four pitches or less.

The last time Kershaw threw seven scoreless innings was in his season debut last month, when he was pulled after seven perfect innings and 13 strikeouts against the Minnesota Twins. That day, he looked like his old self, dominating hitters with an almost untouchable slider and 19 swing-and-misses.

Saturday was different. Even with a fastball that averaged barely 90 mph and a slider that induced only six whiffs on 27 swings (he had eight swings-and-misses overall), the three-time Cy Young Award winner continued his encouraging start to the season, missing barrels and giving his defense the chance to convert outs against the Cubs aggressive lineup.

“Sometimes it’s better to be lucky than good,” Kershaw said. “Those first couple of innings, they hit a lot of balls hard right at guys. The wind was swirling, pushing the ball in a little bit … Sometimes that happens and you gotta take it.”

Kershaw threw just 13 pitches in the first, ending the inning with a pickoff of Seiya Suzuki. He benefited from a baserunning gaffe in a six-pitch second inning, when Nico Hoerner was tagged out casually walking to second base after mistakenly thinking an errant throw to first had gone out of play.

The left-hander faced the minimum again in the third, getting his first strikeout by fanning Jonathan Villar with a slider; then once more in the fourth, when Wilson Contreras was frozen by a two-strike fastball and Yan Gomes hit into an inning-ending double-play.

Kershaw didn’t record another strikeout the rest of the afternoon. But he didn’t need to. Instead, the Cubs kept on making mostly harmless contact, and often doing it early in counts.

“[Teams are] always aggressive against Kersh,” catcher Austin Barnes said. “They don’t want him to get ahead. And he’s so good at getting strike one. So yeah, it’s definitely more aggressive than most pitchers. We kind of play a game plan for them a little bit.”

The Cubs hit a few deep fly balls early in the game that got hung up in the wind. Patrick Wilson sent a drive to the warning track in the seventh that Cody Bellinger caught at the wall.

Other than that, however, the Cubs hardly threatened. Only in the seventh inning did they have a runner in scoring position, and that threat was fittingly retired with a first-pitch groundout by Hoerner for the third out.

“He’s just got a good feel for pitching,” Barnes said. “He knows how to navigate through a lineup pretty well. He feels the game out.”

Barnes led the Dodgers’ attack at the plate, hitting a home run in the fourth inning and a two-run single in the eighth.

Freddie Freeman had three doubles, including a first inning line drive that led to a run after a throw deflected off a sliding Freeman at second base.

Trea Turner also had a couple hits and an RBI. Justin Turner tacked on a two-run double with his hardest-hit ball of the season, as well.

Most importantly, the Dodgers were able to rest most of their bullpen ahead of Saturday’s nightcap — with Kershaw’s seven shutout innings largely to thank.

“You try to go as long as you can, no matter what,” Kershaw said. “But obviously, it’s a little bit more important with the doubleheader. So thankful to get through seven there. I think we’re set up well for the next one.”

4 things we learned at Chicago Bears rookie minicamp, including the inspiration Ja’Tyre Carter takes from his late brother 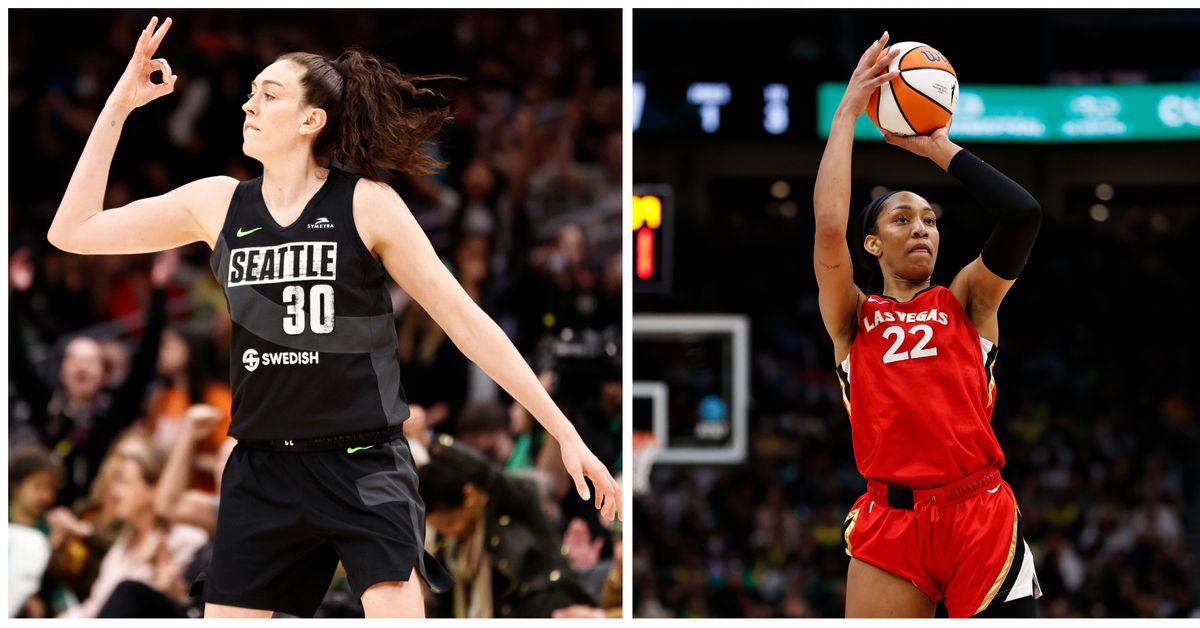 WNBA MVP 2022: Breanna Stewart or A’ja Wilson will win award. Who should get it? 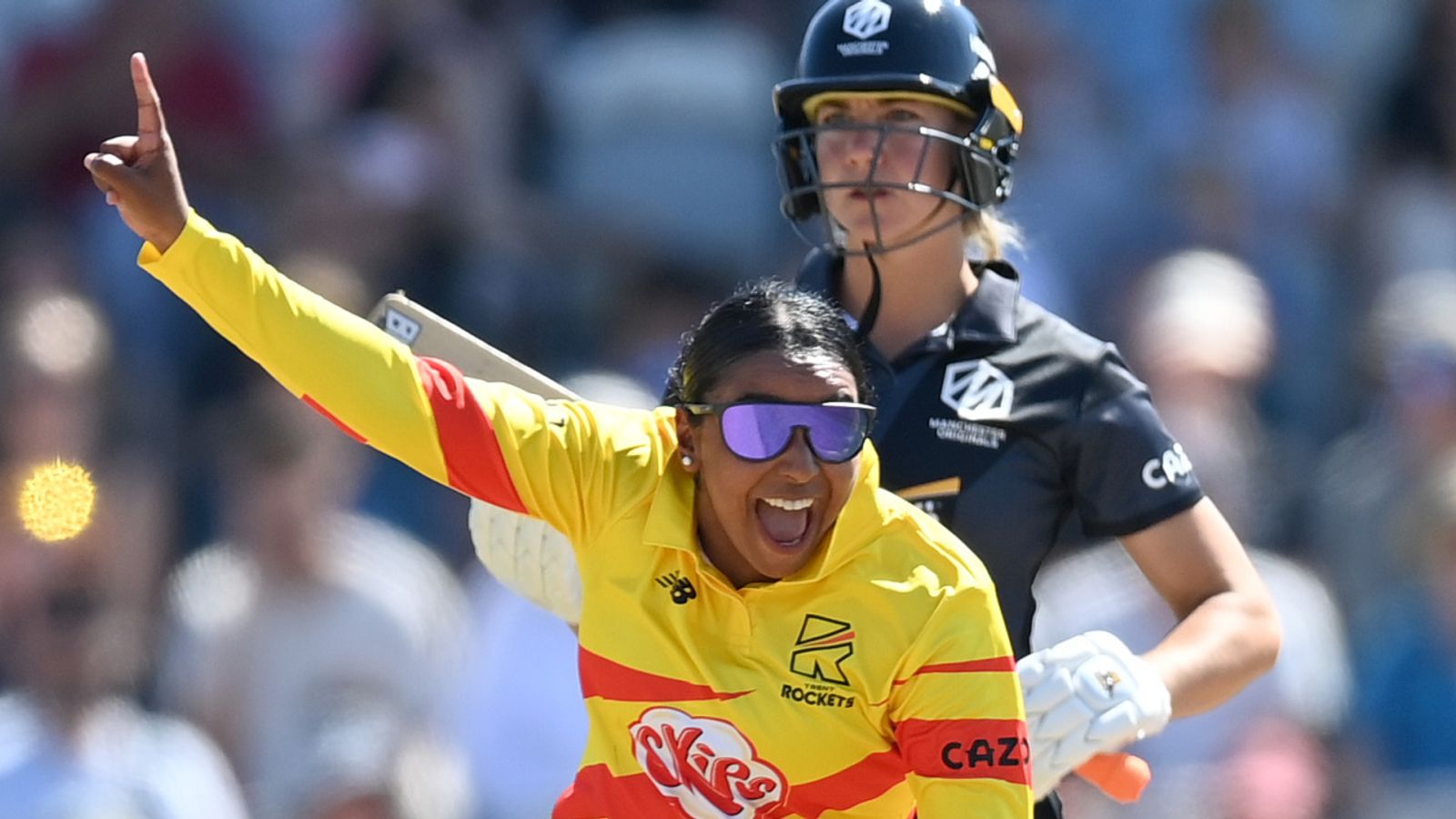 Hope your Friday night was better than Zach Wilson’s