Kawhi Leonard had 16 points, including an 18-foot jumper with 1.4 seconds, to lift the Los Angeles Clippers to a 119-117 victory over the Charlotte Hornets on Monday night in his return from a right ankle sprain.

Paul George also returned from a strained hamstring to finish with 19 points and seven assists for the Clippers, who ended a two-game losing streak. Reggie Jackson and Nicolas Batum each had 13 points, and John Wall added 12 points and 12 assists off the bench.

Luke Kennard added nine points off the bench in his first game back from an injury as well.

Kelly Oubre had 28 points and P.J. Washington bounced back from an 0-for-13 shooting night Saturday to add 26 points for the Hornets. Washington missed a fadeaway jumper as time expired that would have tied the score.

But the win didn’t come easily.

The Hornets (7-17) outscored the Clippers 26-8 to start the third quarter behind eight points from Terry Rozier to take an 80-71 lead.

Charlotte carried a six-point lead into the fourth quarter, but it didn’t last long as Kennard was fouled on a three-point shot and converted the free throw. Then Batum, a former Hornet, knocked down a three-pointer from the corner to give the Clippers the lead.

The Hornets would recover to take a 117-115 lead on a baseline jumper by Rozier with 1:34 left in the game.

But the Clippers tied it when George saved an offensive rebound from going out of bounds by flicking the ball to Leonard under the basket for an easy layup.

After Jalen McDaniels missed a three-pointer at the other end, Leonard made the game-winning shot.

Norman Powell remained out with a groin strain. … The Clippers shot 15 of 36 from three-point range. … Hornets guard LaMelo Ball has now missed 21 of 24 games this season because of a high ankle sprain. 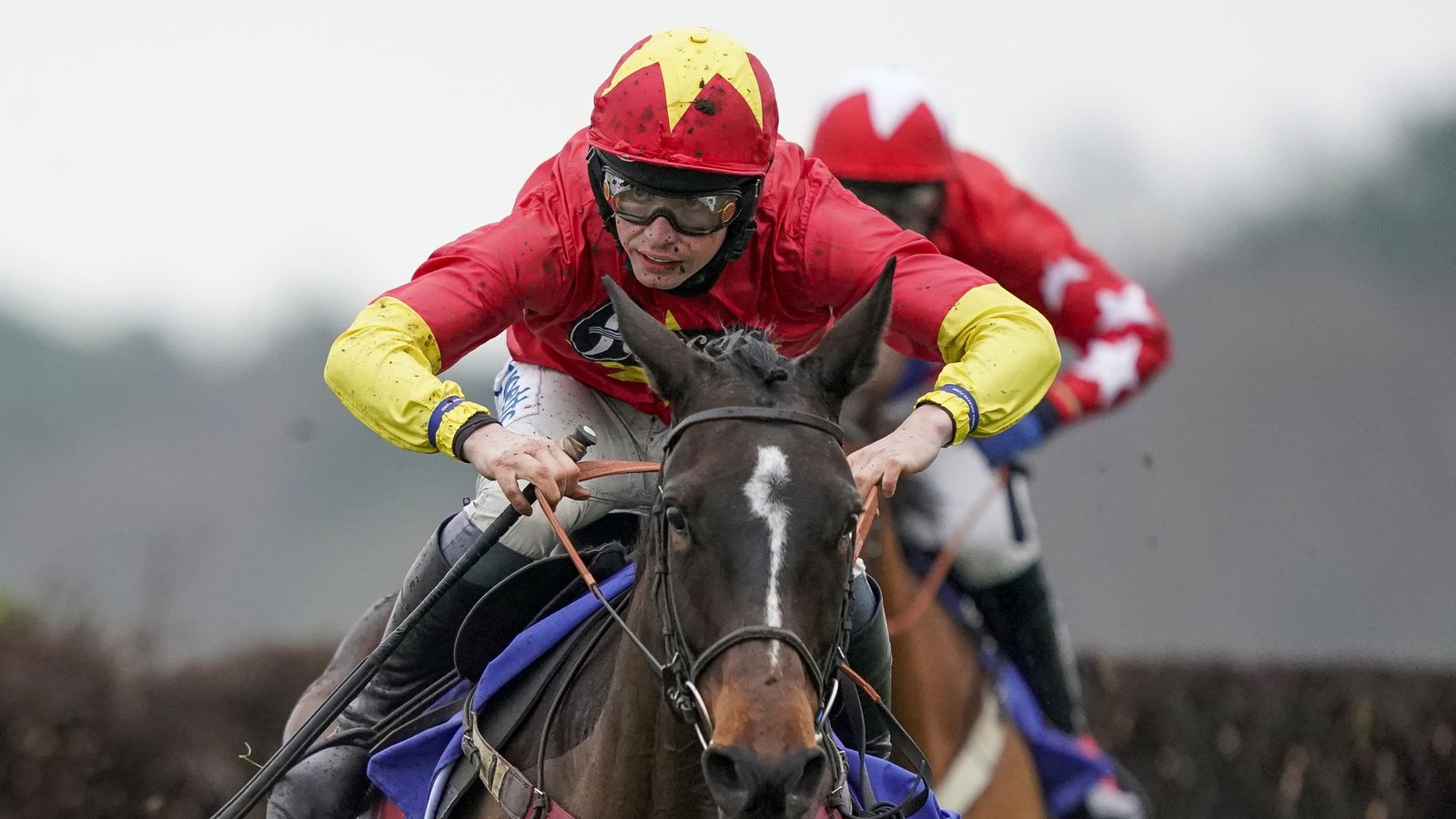