Here is everything you need to know about the drama that led to a fight between CM Punk, the Young Bucks, and Kenny Omega after the much-talked-about AEW All Out press conference.

It was an eventful weekend of professional wrestling, but no one is talking about what happened in the ring. Rather, it was what happened backstage during a press conference at the AEW All Out pay-per-view event.

CM Punk, who had defeated Jon Moxley to regain the AEW World Championship in the main event, went on a rant that went viral, where he targeted Colt Cabana, “Hangman” Adam Page, and the company’s executive vice presidents. The EVP roles are held by the Young Bucks (Matt Jackson and Nick Jackson) and Kenny Omega. This all happened with AEW CEO Tony Khan sitting right next to him.

Then, reports from Fightful (subscription required) and the Wrestling Observer indicated that Punk, the Young Bucks, Omega, and backstage producer Ace Steel had gotten into a fight in the locker room during the press conference.

So, what is what caused things to reach a boiling point?

Well, let’s get to the much-talked-about press conference, where Punk aired his grievances to the media in attendance about a report alleging that Punk had pushed for Cabana to be moved from AEW to Ring of Honor (ROH). After discussing the legal battles that he and Cabana had gone through in the past and that he was done with him, Punk then directed his ire towards the EVP’s of AEW, claiming that they leaked information.

You can take a listen to Punk’s comments about the EVP’s in the tweets below.

Warning: There is NSFW language:

After Punk’s time in the press conference ended, that is when the reported fight happened. According to the Wrestling Observer and Fightful, Punk allegedly began swinging fists at Matt Jackson. Steel had thrown a chair that hit Nick Jackson and gave him a black eye. Also, Steel had allegedly begun biting Omega and grabbing him by the hair.

Fightful dropped another report (subscription required) on Tuesday, Sept. 6, saying that those on the Punk/Steel side claim that the Young Bucks approached Punk’s locker room, but he did not answer the door, causing the Bucks to have “kicked down the door.” As for why Steel hit Nick Jackson with the chair and bit Omega, he told those that his wife was in the room with himself and Punk.

There was talk of punishments being handed out to all of those involved, and that is what happened on the morning of Wednesday, Sept. 7.

According to Justin Barrasso of Sports Illustrated, Omega, the Young Bucks, Brandon Cutler, Christopher Daniels, Michael Nakazawa, and Pat Buck have all been suspended for their role in the incident.

As for Punk and Steel, Barrasso reports they will either be suspended or “will no longer be with the company by the end of Wednesday.” Barrasso noted that Punk and Khan had met on Tuesday.

An external third-party investigation is being conducted, per Barrasso.

For those who thought there could not be any more fallout from All Out, well there is more news to reveal.

Dave Meltzer of the Wrestling Observer reported that Punk is dealing with a serious injury as a result of performing a tope during his match with Moxley. Meltzer says that “no matter what happens discipline-wise,” the AEW title situation will be addressed during the Sept. 8 episode of Dynamite. Meltzer notes that Punk will need surgery to address the injury.

Meltzer also notes that Punk will not be in Buffalo, NY, the site of Dynamite on Wednesday night. Instead, he is in Chicago.

Additionally, Meltzer is reporting that both Punk and Ace Steel were scheduled for a Zoom meeting with AEW personnel on Wednesday at 4:00 p.m.

Thank you everyone who watches @AEWonTV!

We will continue to keep you updated on this story and will add additional information to it once information is available. That includes what punishments Punk and Steel will face, and what will happen with the AEW World Championships. 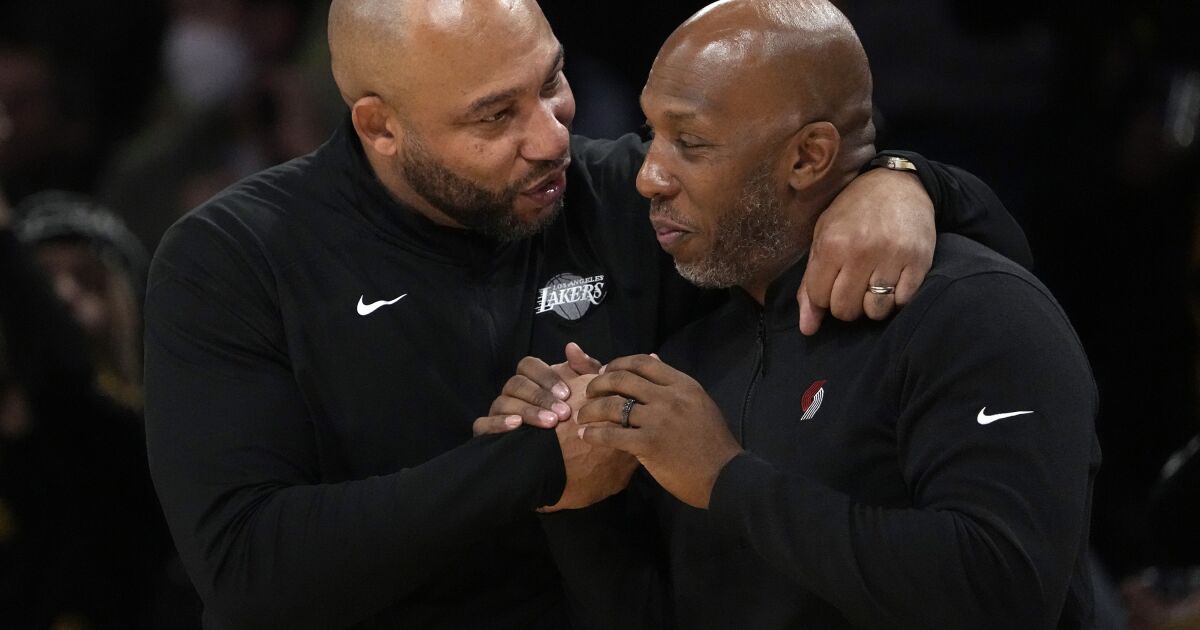