Champions are made of heart, grit, determination… and perhaps a little dash of pop-punk nostalgia?

The Colorado Avalanche on Wednesday celebrated their Stanley Cup-winning 2022 season with Blink 182 bassist/vocalist Mark Hoppus leading the crowd in a sing-along of the trio’s smash hit “All the Small Things” — a staple at Avs home games.

“And you know, because they played our song, they won the Stanley Cup,” Hoppus told reporters. “Every other team didn’t play our song. No Stanley Cup.”

The good vibes continued as Colorado — whose 2021-22 championship was the franchise’s first since 2001 — defeated the Chicago Blackhawks, 5-2, with NHL legends Wayne Gretzky and Joe Sakic in attendance.

Artturi Lehkonen and Valeri Nichushkin each scored two power play goals, while Andrew Cogliano also found the back of the net, in the team’s season — and home — opener.

Hockey isn’t the only thing that’s back. Blink 182 reunited with guitarist/vocalist Tom DeLonge, and the band announced a new song and a 2023 tour. I feel like a middle schooler all over again.

Chicago Bears vs. Washington Commanders: Everything you need to know about the Week 6 game before tonight’s kickoff 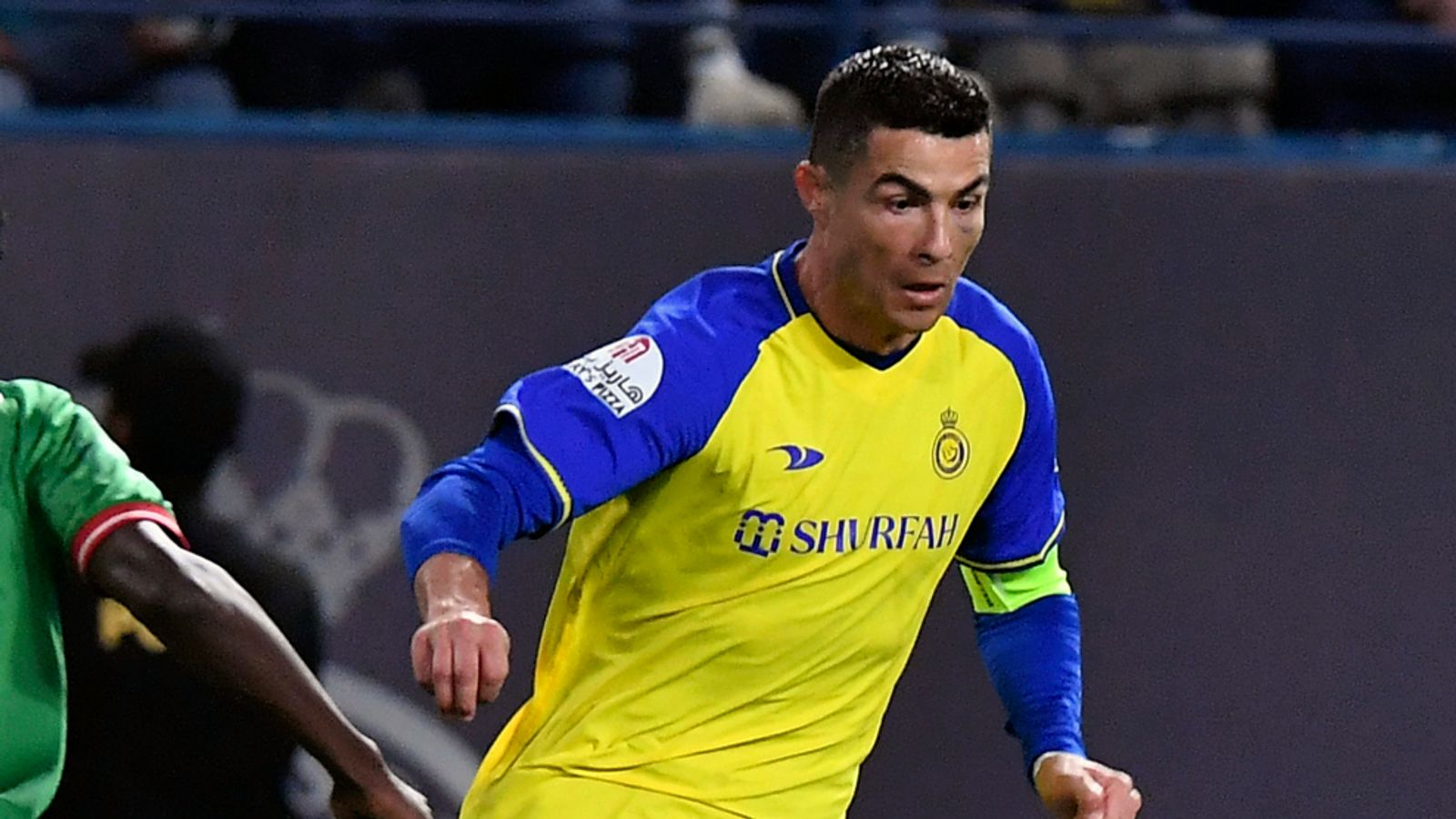