The team that is infamous for folding when confronting the slightest brush with postseason pressure has learned how to thrive when the going gets toughest.

The team that never got its act together in Kawhi Leonard’s first season, the team that faced the possibility its championship window would slam shut after it fell behind Dallas twice during its first-round playoff series and lost the first two games to Utah in the second round, is learning how to fly instead of dropping to earth with an ugly thud as it has done so many times before.

The Clippers are making serious strides toward redefining who they are and what they can become. That’s a giddy and intriguing prospect.

They were all business Monday from the start of their series-tying 118-104 victory over the Jazz at Staples Center. The Clippers trailed 2-0 but never fell behind again, winning the battles for second-chance points and fastbreak points while efficiently hitting three-point shots early. They owned the top-seeded Jazz, holding them to 13 points in the first quarter while opening a lead that ballooned to 29 in the second quarter. The only Utah player to crack double figures in points in the first half was Donovan Mitchell, with 21 — but he was minus-24 in the plus-minus rating.

“We knew it was coming. We knew how they were going to do it,” Mitchell, who finished with 37 points, said of the Clippers’ early aggressive tactics. “But I think we shot ourselves in the foot a few times with the turnovers. … When you allow a team to get out in transition, get going early, it’s tough to come back after that.”

That dynamic start was something new for the Clippers, who had experienced some painfully slow starts in the series. But this group seems intent on refusing to be dragged down by bad old habits and the failures of decades past.

“A total team win,” coach Tyronn Lue called it, rightfully according as much respect to reserve Patrick Beverley’s four-block, all-snarl defensive effort as to the 31-point contributions made by pillars Paul George and Kawhi Leonard.

“It was great to win here. You know, we’ve got to protect home court. This has to be a feared place,” George said. “People stepping into this arena, they should be fearing us. We’ve got to create that environment. We have to create that atmosphere, and it starts with our play.”

Forward Marcus Morris Sr., who scored 22 of his 24 points in the first half, said he could see the Clippers’ resilience and confidence developing during the season and reaching the point that they were able to produce the emphatic response they delivered Monday.

“We’ve been playing injured all year. We’ve had guys in and out of the lineup. The best thing about our team is our depth,” Morris said. “We really have 11, 12, maybe 13 guys we can throw in there and guys are ready.

“What we’ve been hanging our hat on is our depth all season … coming to help us when we really need it most.”

They inflicted a thorough beatdown, softened only when Utah rediscovered some of its shooting rhythm in the second half to pull within 10 points with 2 minutes and 10 seconds left in the fourth quarter. The Jazz, eager to scavenge something from the rubble, seized on that late pushback as cause for optimism for Game 5 on Wednesday in Salt Lake City.

“I think we found a few things that will give us an advantage and get us to where we want to go,” Mitchell said. “If we can continue to do that, come out in Game 5 and be ready, I think we’ll be in good shape. But we’ve also got to guard, too.”

The Clippers, who are guaranteed to host a sixth game at Staples Center on Friday in front of the largest crowd since the pandemic brought attendance restrictions, are two wins from reaching the Western Conference finals, also known to Clippers fans as the never-seen Promised Land.

Highlights from the Clippers’ 118-104 win over the Utah Jazz in Game 4 of the NBA Western Conference semifinals on Monday.

They came close last season, taking a 3-1 lead over the Denver Nuggets in the Florida playoff bubble before collapsing and adding another sad line to an already dismal playoff history. Leonard, though, isn’t limiting his horizons to reaching the next round.

“I don’t care about the Western Conference finals. I’m trying to win a championship,” said Leonard, who sat out the last five-plus minutes after he appeared to tweak his right knee but who later said the knee was good. “Obviously, that’s the next step, but I’m not even looking at that.”

He’s aiming higher than any Clippers team has gone before. Now’s the time for them to make a break with the past and make history. 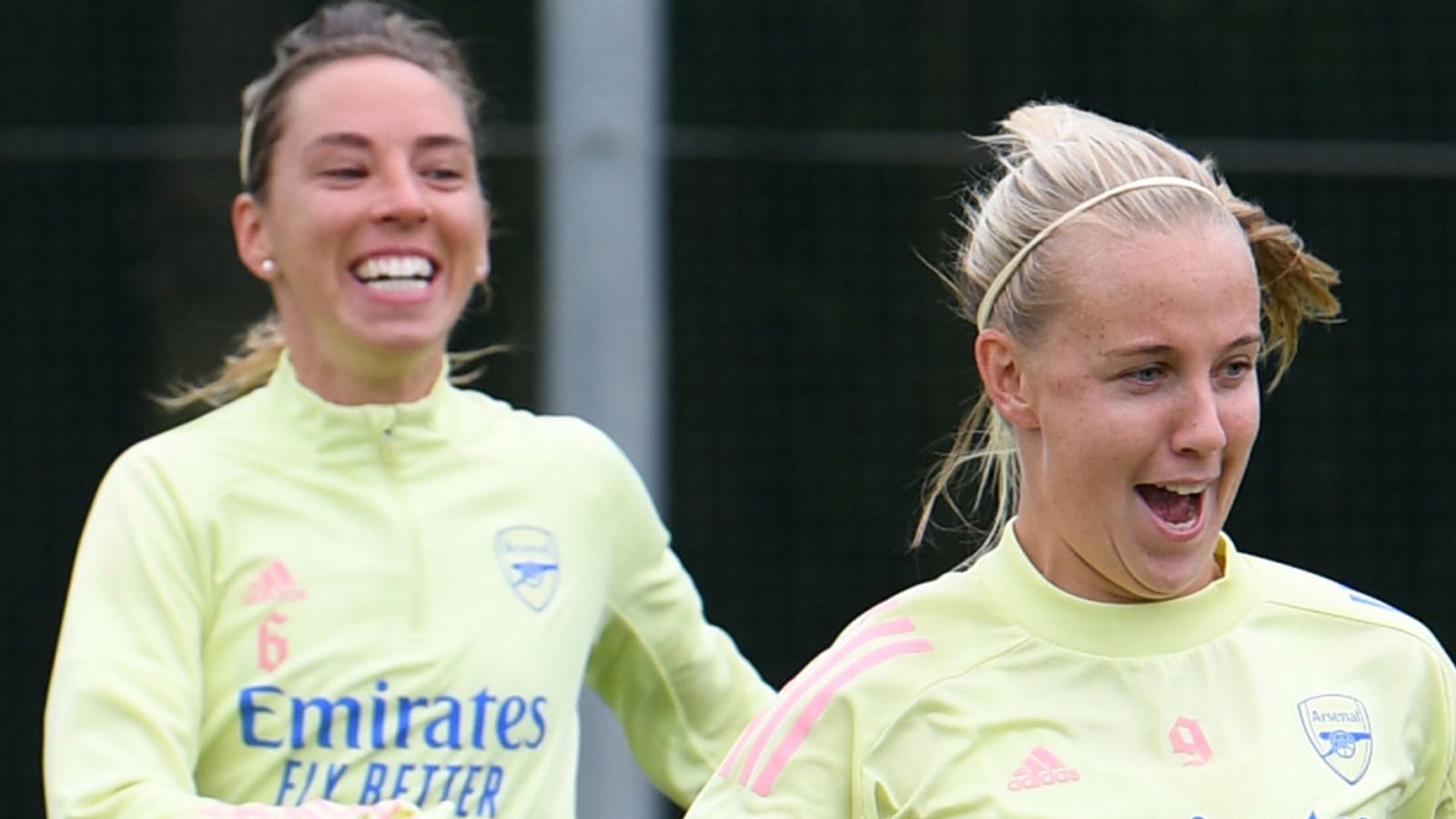 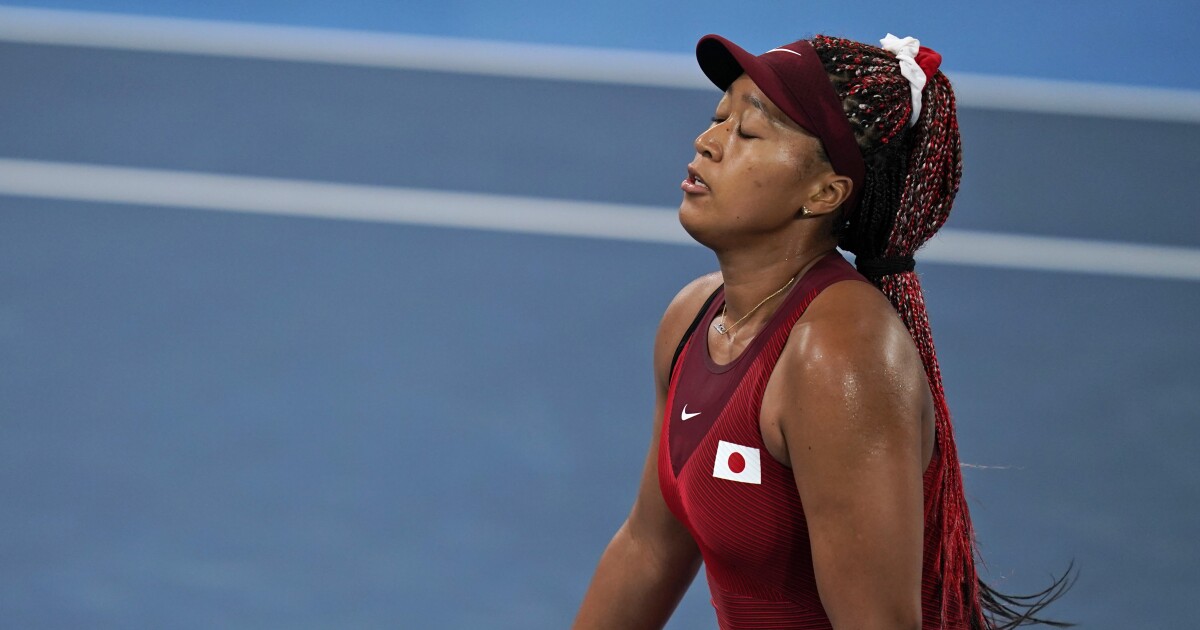