The Washington Commanders were not pleased with Antonio Gibson’s fumble in the preseason opener and are now sending him a message in practice.

Preseason games can be make-or-break for players battling for a roster spot. There’s no question about that. But even a presumptive starter can take a hit with a big enough mistake in the preseason.

Gibson entered camp as the clear choice to start after rushing for 1,037 yards and seven touchdowns last year. However, he fumbled in Washington’s preseason game against the Panthers while gaining just two yards on four carries.

When the Commanders got back on the practice field on Tuesday, Gibson was taking reps with the third-team offense and coaches were calling him out for his carelessness.

“You can’t waste a possession; if you fumble the ball that’s a waste of a possession. The first job is to protect the ball. It’s something that has to be fixed,” offensive coordinator Scott Turner said, per John Keim of ESPN.

Gibson saw time with the third, second and first teams, as well as the special teams units on Tuesday. So it wasn’t like he was completely banished. However, the door may be opening for rookie Brian Robinson out of Alabama if training camp reps are going to be distributed without Gibson as the clear No. 1.

Maybe Turner and head coach Ron Rivera are teaching the third-year running back a lesson. Maybe they are just trying to get their rotation ready for the season. Either way, Gibson needs to look over his shoulder and hold onto the ball if he wants to continue his rise after two productive seasons in the NFL. 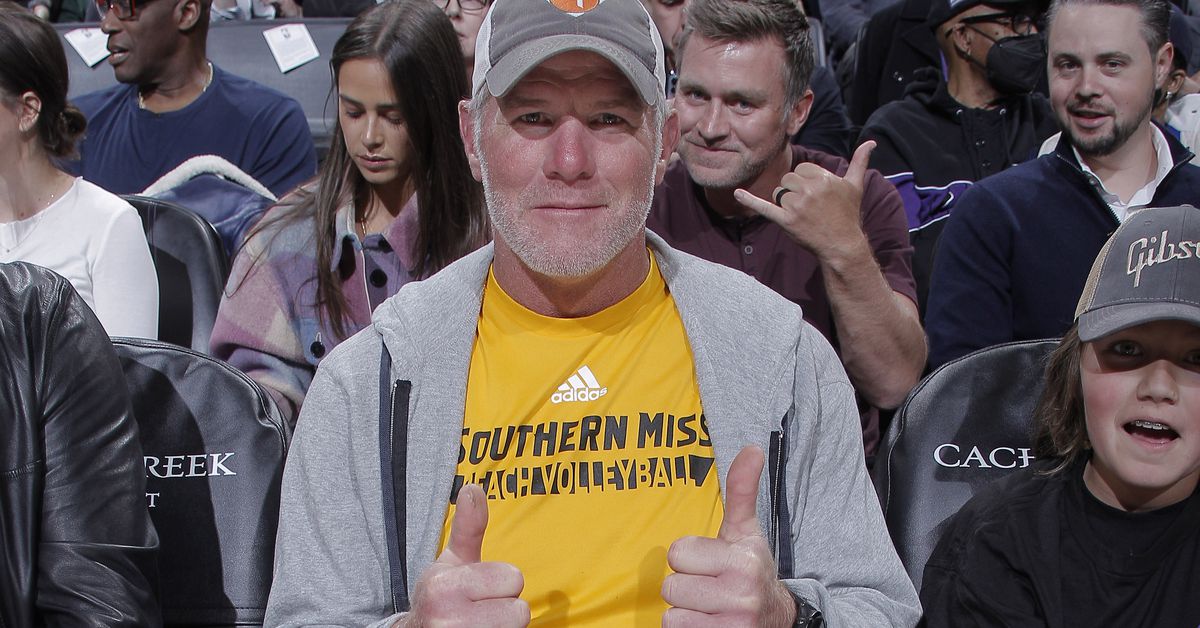 Brett Favre took donations for children and cancer patients, and gave it to his alma mater