Tottenham Hotspur manager Antonio Conte is reportedly not an admirer of Brazilian right-back Emerson Royal, whose involvement in first-team action this season has surprised a lot of supporters.

Emerson, 23, joined Spurs from Barcelona for a fee of £26 million on the deadline day of last summer’s transfer window. Despite being signed by former manager Nuno Espirito Santo, he retained his first-team spot after Conte’s appointment.

With little competition from Matt Doherty, he featured in 41 matches across all competitions. After Djed Spence was signed from Middlesbrough for £20 million earlier this summer, Emerson was expected to be part of a rotational system.

However, he has started all seven of Spurs’ matches in the ongoing 2022-23 season, registering one assist in the process.

Speaking on Give Me Sport, journalist Paul Brown claimed that Emerson must be impressing Conte in training at Hotspur Way. He said:

“It’s no secret that Conte is not the biggest fan of Emerson Royal, so to see him starting every week might be a surprise to some Spurs fans. But he must be doing something right.”

Before joining Tottenham, the Brazilian shot to prominence during his two-year loan spell at Real Betis between 2019 and 2021. He netted five goals and contributed 10 assists in 72 appearances across all competitions during his stay at the Benito Villamarín Stadium.

On the other hand, Spence arrived in north London on the back of an impressive 2021-22 EFL Championship campaign on loan at Nottingham Forest. He helped the club secure promotion to the Premier League, registering two goals and five assists in the process.

Known for his pace and crossing, the promising England U21 international is expected to provide competition to Emerson as the season continues to unfold itself. He made his Premier League debut as a substitute in Spurs’ 2-0 win over Nottingham Forest last month.

In his column for Sportskeeda, former Arsenal forward Paul Merson predicted this season’s top-four in the Premier League. He wrote:

“It’s still early doors, but I think the Premier League top-four this season will be Manchester City, Liverpool, Tottenham Hotspur and Arsenal in whatever order.”

“Chelsea will obviously have a thing or two to say, but we’ll have to wait and see how [Graham] Potter performs at Stamford Bridge. As for Manchester United, I don’t think they’ll make it because they still have a lot of work to do in terms of their squad.” 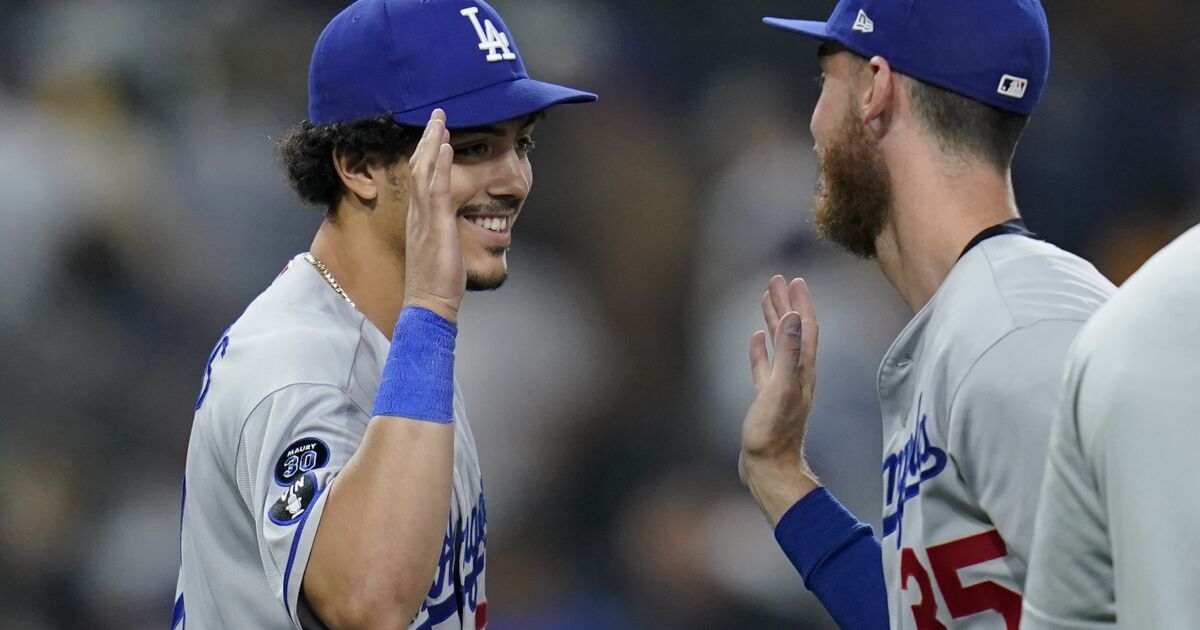