Costa Rica completed a 32-nation World Cup lineup in Qatar by beating New Zealand 1-0 in an intercontinental playoff on Tuesday.

Leaning heavily on its core of veterans, Costa Rica defended a third-minute goal from Joel Campbell and relied on saves from goalkeeper and captain Keylor Navas.

New Zealand rallied from the early setback to dominate possession and create better scoring chances, even after going down to 10 men for the last quarter of the match in the air-conditioned Ahmad bin Ali Stadium on the outskirts of Doha.

Two key decisions after video review went against New Zealand, cancelling out a possible equaliser from Chris Wood in the 39th and ensuring a red card in the 69th for a foul by Kosta Barbarouses. The midfielder was on the field as a substitute for just nine minutes.

Navas saved his best for the tense late stages, rising to push away a curling left-foot shot by Clayton Lewis and getting down to block Woods’ low drive.

It lifted Costa Rica, the 2014 quarter-finalist, to qualify for its third straight World Cup after a slow start last year in the eight-team North American qualifying group.

This squad shows what it is like to be Costa Rican. They never quit, they always give 100 per cent,” said coach Luis Fernando Surez, whose players reeled off four straight wins in February and March to earn the playoff entry.

Costa Rica coach Surez scored his own World Cup hat trick. He previously took Ecuador to the 2006 tournament and led Honduras there in 2014.

“It is an obsession that I always pursued. To be in this position is beautiful,” Surez said.

A tough World Cup assignment awaits as Surez and his team will face two of the past three champions in Group E. Spain is the first opponent on Nov. 23, then Japan and Germany.

Costa Rica scored from its first attack when Campbell, the former Arsenal forward, muscled between two defenders near the penalty spot to meet a low cross from teenager Jewison Bennette. Campbell directed a left-foot shot low into the far corner of the net.

A World Cup place was the perfect gift for Bennette, who turns 18 on Wednesday. North American soccer now matches traditional power South America in having four teams at the last of the 32-nation World Cups.

Costa Rica joins Canada, the United States and Mexico the three co-hosts of the expanded 48-team tournament in 2026 which advanced directly in March from regional qualifying. 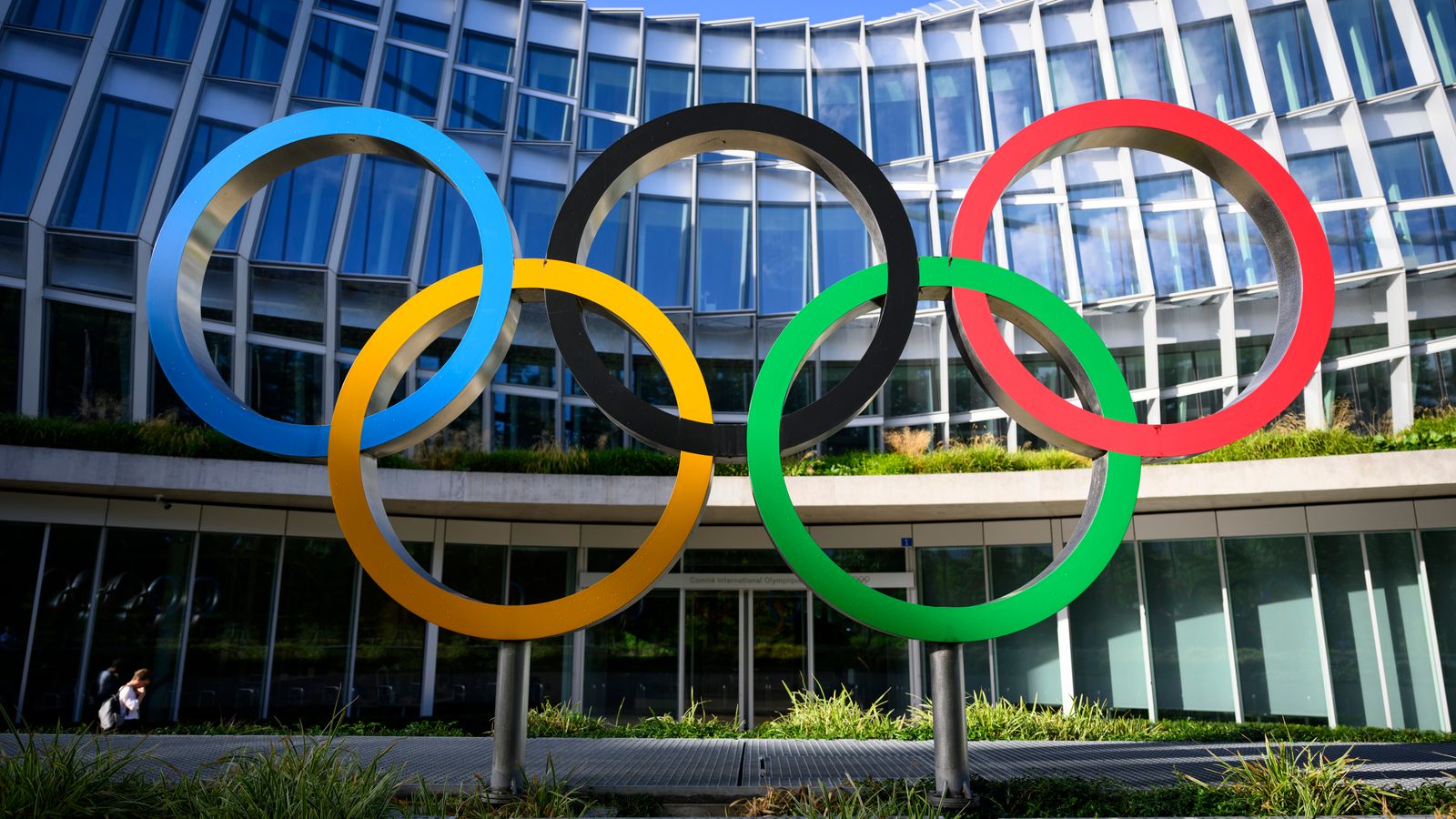 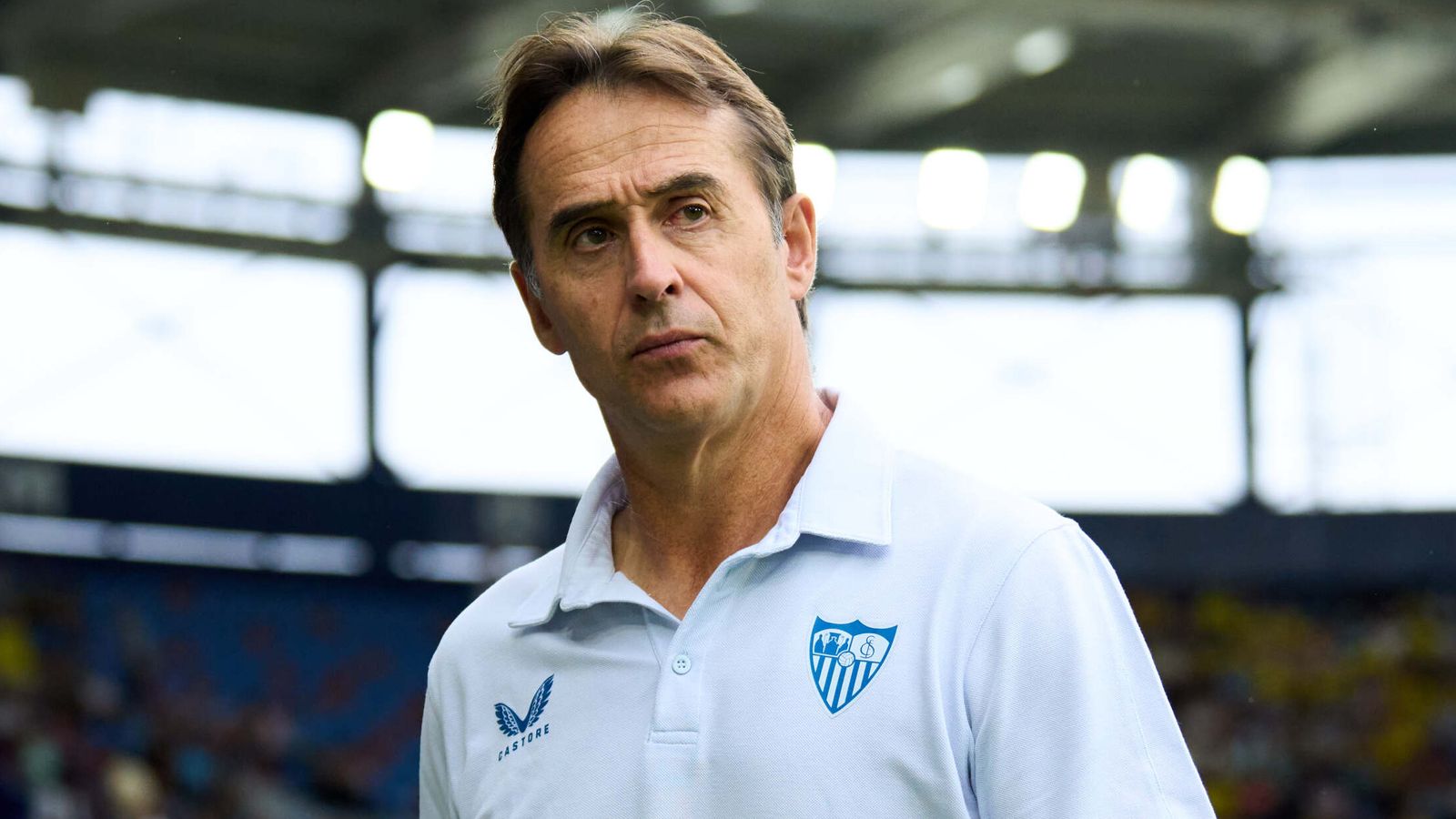