It’s been nearly two years since James Harden last wore a Rockets uniform. But could the franchise legend eventually find his way back?

James Harden’s career has taken plenty of twists since leaving the Houston Rockets. He spurred a trade to get himself to the Brooklyn Nets early in the 2020-21 season but played just 80 games over two seasons before leveraging his way into a trade to the Philadelphia 76ers. He’s played for two future Hall-of-Famers (Steve Nash and Doc Rivers) and with three perennial All-Stars (Kevin Durant, Joel Embiid and Kyrie Irving).

But along the way, he’s apparently kept a strong connection to Houston and the young players who followed him on the Rockets, showing up at the Rockets facility this summer to play pick-up with these up-and-coming stars.

James Harden has relationships with many of the young Rockets that have followed him, and he played pick-up with many of them at Toyota Center this summer. Kevin Porter Jr, Jalen Green, Jabari Smith Jr, and Josh Christopher were among the players to take part

Could this be a sign that James Harden might want to finish his career with the Rockets?

Harden just signed a two-year extension with the 76ers for $68 million, so unless he somehow has the leverage to force another trade in such a tight window, we’re talking about him potentially signing with Houston as a free agent for the 2024-25 season. Who knows what type of player he’ll be at that point — 35 years old and with a troubling injury history stretching back years.

But maybe he’d be willing to come back on a reasonable deal and serve as a veteran mentor for a team that could be rounding into its prime. It can be easy to forget just how young this Rockets team is right now — Kevin Porter Jr. would be just 24, Tari Eason would be 23, Jalen Green and Alperen Sengun would still be just 22, Jabari Smith Jr. would be 21. And the Rockets will have four first-round picks in the next two drafts to add to that hypothetical roster.

Rockets’ fans might not be wild about having Harden back, considering the way he left. But he has a deep history with the team and is the franchise’s all-time leader in assists and 3-pointers, trailing only Hakeem Olajuwon in points and Hakeem and Calvin Murphy in steals. And while he was never able to lead the Rockets to a title, the team posted a win percentage of 0.570 with Harden across the regular season and playoffs.

Harden back in a Rockets uniform would take some getting used to but it might be the perfect way to finish his Hall-of-Fame career. 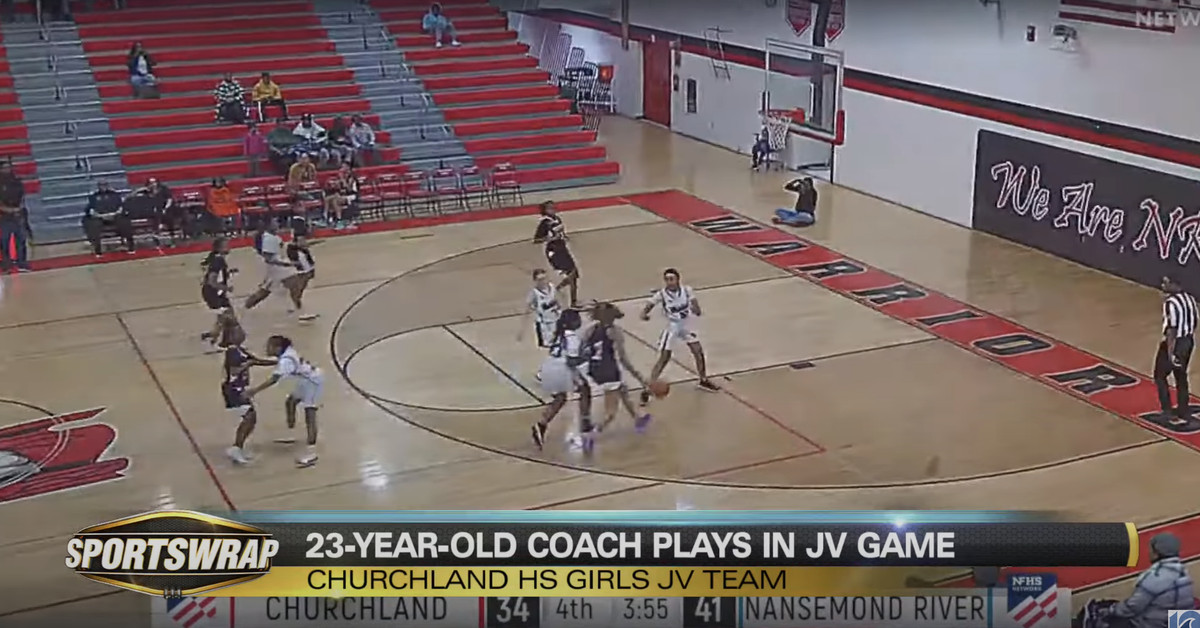