The Dallas Cowboys won a critical NFC East divisional game on Thanksgiving, beating the New York Giants by a final score of 28-20 to improve to 8-3 on the season.

Cowboys tight ends won Thanksgiving with their ‘whack-a-mole’ celebration near the end of the game.

Dallas tight ends combined for one impressive afternoon against the Giants. Rookie tight end Jake Ferguson caught 3 passes for 57 yards, and hurdled a defender along the way. Dalton Schultz caught 4 passes for 31 yards and a pair of touchdowns.

Schultz, Ferguson and fellow tight end Sean McKeon hop into the big red kettle, popping up-and-down a few times before Hendershot bonks Ferguson on his helmet with the football.

Cowboys players, in particular running back Ezekiel Elliott, jumping into the kettle has been a part of football during the holiday season for years now. Dallas puts the big red kettle in the end zone for their Thanksgiving game, leaving it there through the holidays. Elliott first jumped into the kettle during Dallas’ game against the Tampa Bay Buccaneers during the 2016 season:

Dallas actually drew a flag for a kettle-related celebration two years later. Against Washington, quarterback Dak Prescott barreled into the end zone on a scramble for a touchdown, and soon found himself deposited into the kettle courtesy of his running back:

In the same game, Elliott also made a donation in the kettle, dropping $21 in after a touchdown:

With a few games left with the kettle in the end zone, perhaps a few more celebrations await NFL fans.

Power restored for many after outages on Thanksgiving

14 Best Black Friday Deals on Google Devices We Like 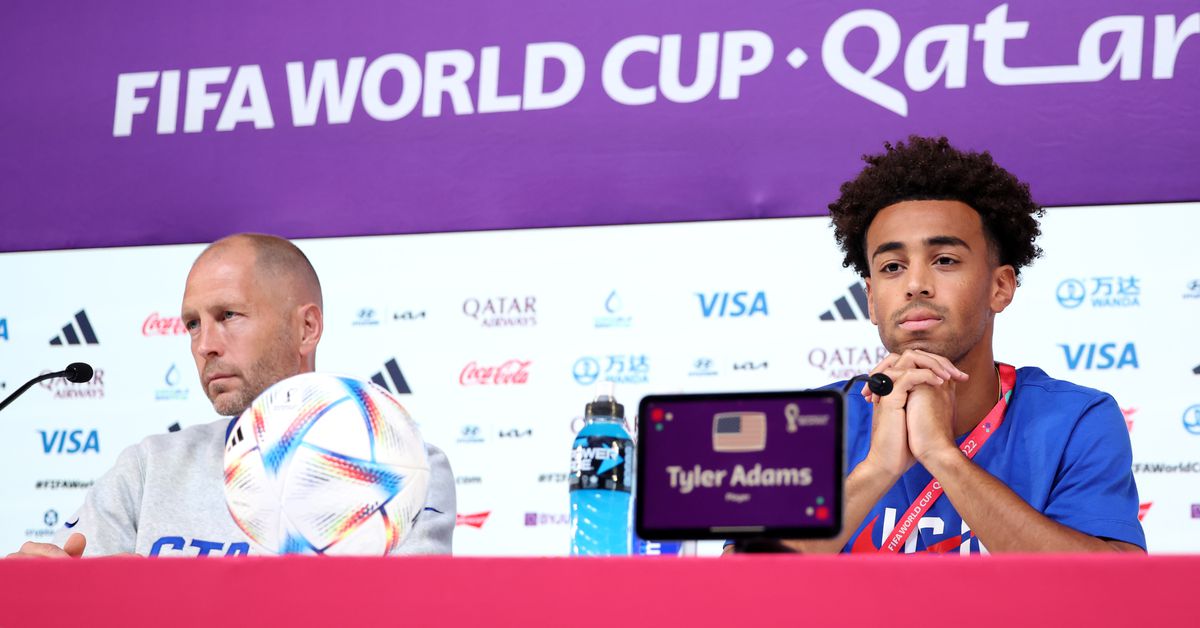 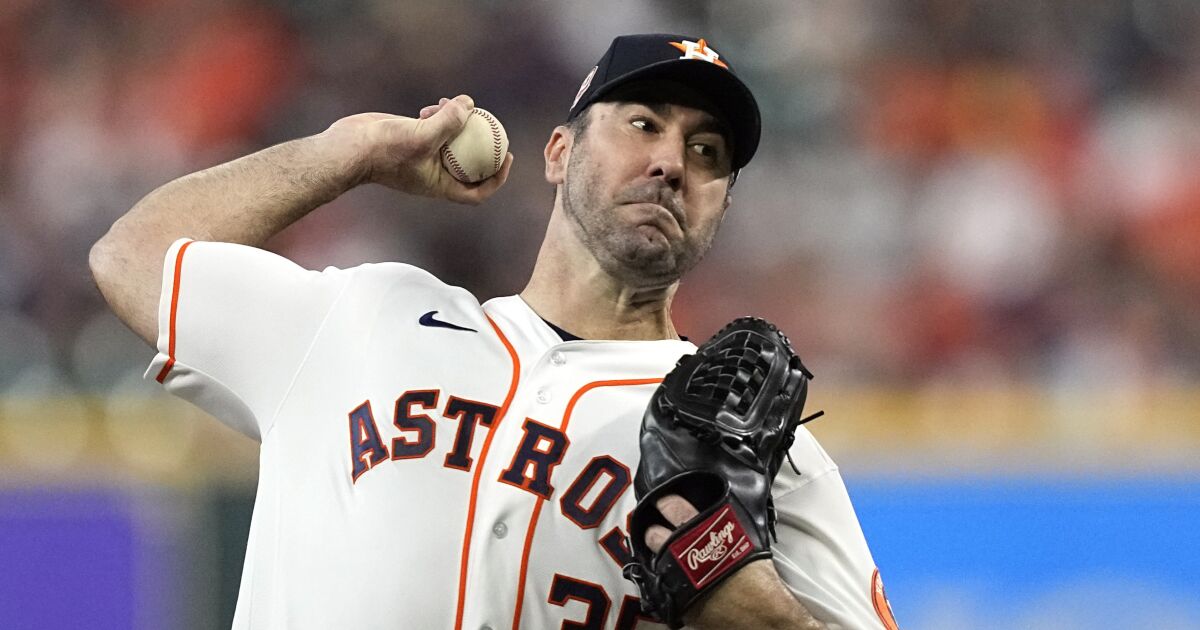