Marc Guehi is in no doubt his decision to leave Chelsea last summer was the right one for his career and says the FA Cup means everything to clubs like Crystal Palace.

The 21-year-old will line up against his former side at Wembley on Sunday and attempt to ensure the Blues endure a rare trophy-less season by knocking them out in the semi-finals.

Since Guehi swapped Stamford Bridge for Selhurst Park, he has forced his way into the England senior set-up and become one of the best young defenders in the country under Patrick Vieira’s guidance.

A total of 30 starts out of 31 Premier League games this season serves as evidence and vindication that his desire to find a new home has paid off.

“I thought the decision to leave Chelsea and come to Palace was the right one in order to get that game time and hopefully show what I can do,” Guehi said.

“Coming here didn’t mean it was going to be a given that I would play, I still had to prove myself, work hard, train hard, but it was definitely the club I thought would give me the platform to do so.

“Patrick’s definitely got me thinking about the game in a completely different way, both very tactically and on the ball especially because I have improved a lot in my decision-making.

“It is really hard at this level, a step up from the Championship, so every decision you make is a vital one and can lead to an important or decisive part of the game. He has definitely helped in that aspect.”

After a season and a half on loan at Swansea, Guehi signed for Palace on a five-year deal last summer.

It brought to an end a long association with Chelsea, who he supported as a boy, with cup king Didier Drogba “a role model” to the youngster during his early days in the academy at Cobham.

Another Wembley appearance for Guehi

Now Guehi wants to make his own Wembley memories and believes playing at the national stadium during his England debut last month and for Swansea in the Championship play-off final in 2021 will prove to be “extremely valuable”.

He added: “It helps calm the nerves, for sure, and [now it is] familiar surroundings. Going into such a big game, it just helps you feel a little bit more comfortable.

“I’m a quite calm person but playing there is such a big occasion. I just hope come game time everyone is focused and ready to go.” 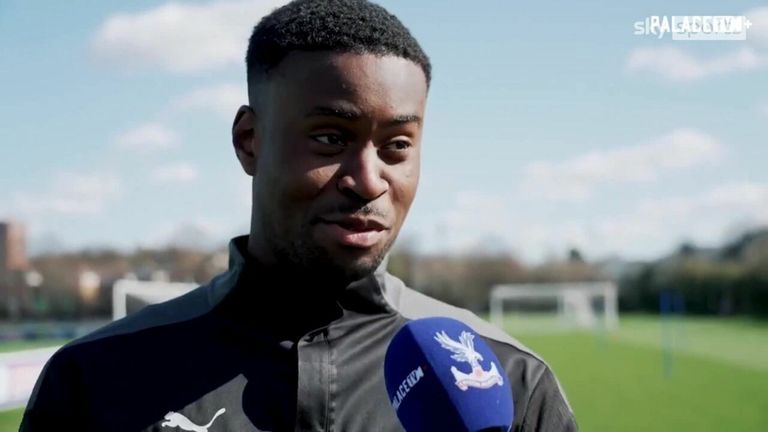 Guehi shares his happiness after receiving his first England call-up 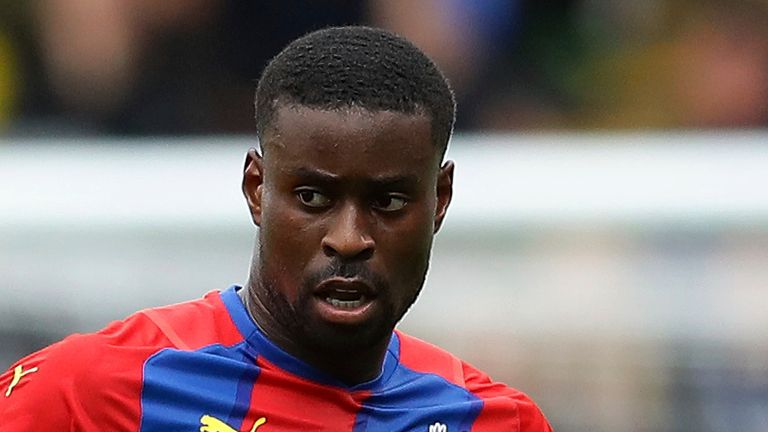 Guehi, who has regularly captained the Eagles this season, says facing Chelsea brings no extra motivation but talked up what the FA Cup meant to him and Palace, who have twice been runners-up in the competition, most recently in 2016.

“As players going into this competition, it’s massive and it means everything. For clubs like us to be in and around the likes of (Manchester) City, Liverpool and Chelsea, being in the semi-final is amazing,” Guehi said.

“The motivation is there for every game. I wouldn’t say just because it is Chelsea and because I grew up there, spent time there, that that gives me any extra motivation.

“The fact it is a semi-final for Crystal Palace, in the FA Cup, that’s the motivation in itself.”

Manchester City and Liverpool go head to head for the second time in a week in Saturday’s FA Cup semi-final at Wembley.

The two sides continued their battle for Premier League supremacy with a thrilling 2-2 draw at the Etihad Stadium on Sunday and they now meet again for a place in next month’s FA Cup final.

City and Liverpool are separated by a solitary point at the top of the Premier League and there is also the mouth-watering prospect of a Champions League final showdown – should they overcome Real Madrid and Villarreal respectively in the semis.

Read our preview of the first FA Cup semi-final here…

"What is and what is not a FLAGRANT?? Cause that was clearly ONE!" - LeBron James on the questionable referee call for Clint Capela's foul on Evan Mobley 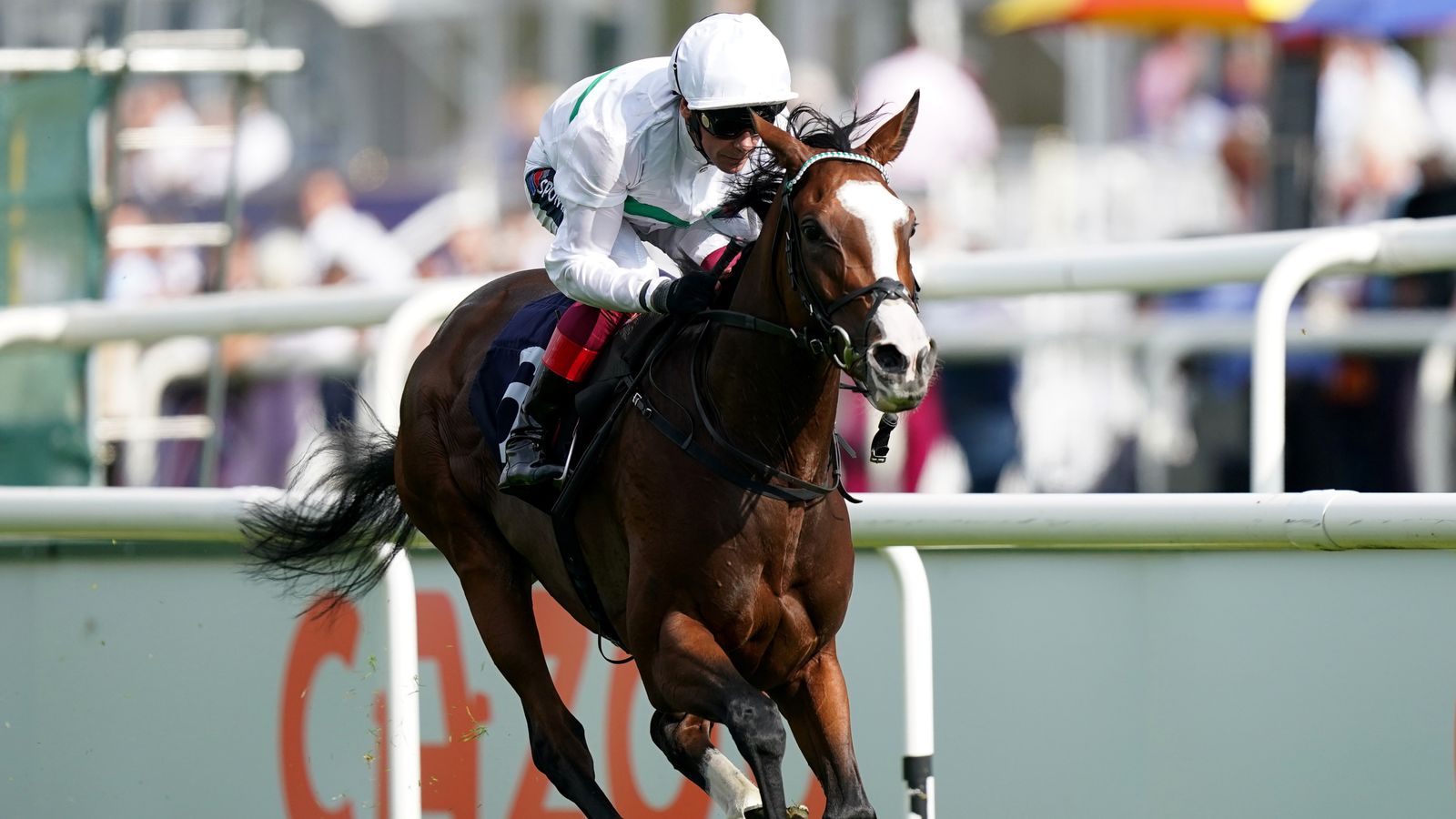