The New Zealand left-hander made his IPL debut in the season opener when Chennai took on the Kolkata Knight Riders (KKR) on March 26 at the Wankhede Stadium in Mumbai. He was dismissed for just three and instantly dropped from the playing XI. Last month, he also left the bio-bubble for his wedding.

Conway made a comeback to the CSK playing XI against the Sunrisers Hyderabad (SRH) in Pune on May 1. He scored an unbeaten 85 and has carried on his great form into subsequent games as well.

Terming Chennai’s decision to drop the Kiwi without giving him a fair chance to prove himself as an error in decision-making, Kaif told Sportskeeda:

“Conway was dropped after just one failure. The way he has been batting, CSK would be regretting the mistake. They had a very good player in the squad but couldn’t utilize him properly.”

“Conway is a class player. He has all kinds of strokes in his armory. He plays 360-angle shots, and the bowler doesn’t know what kind of stroke he is going to play.”

Conway followed up on his half-century against SRH with a fighting 56 in a losing cause against the Royal Challengers Bangalore (RCB). He was adjudged the Player of the Match for smashing 87 off 49 balls in CSK’s 91-run thrashing of the Delhi Capitals (DC) on Sunday, 8 May.

Conway’s return to the playing XI coincided with MS Dhoni taking back the reins from Ravindra Jadeja. Kaif admitted that MSD’s return as leader has had an instant impact on the fortunes of the team and opined:

“Dhoni as captain makes a big difference to CSK. When he walks out for the toss, it’s a different picture. The crowd gets right behind him. Even before the start, he makes an impact on the match. CSK missed his leadership in the first phase. Dhoni has led the team to two wins in three games. He looked in control immediately after taking back the captaincy.”

In his first game since taking over as Chennai captain, Dhoni led the team to a 13-run win over the Sunrisers Hyderabad (SRH) in Pune. Chennai then went down to RCB by 13 runs before recovering brilliantly to pound Delhi on Sunday. 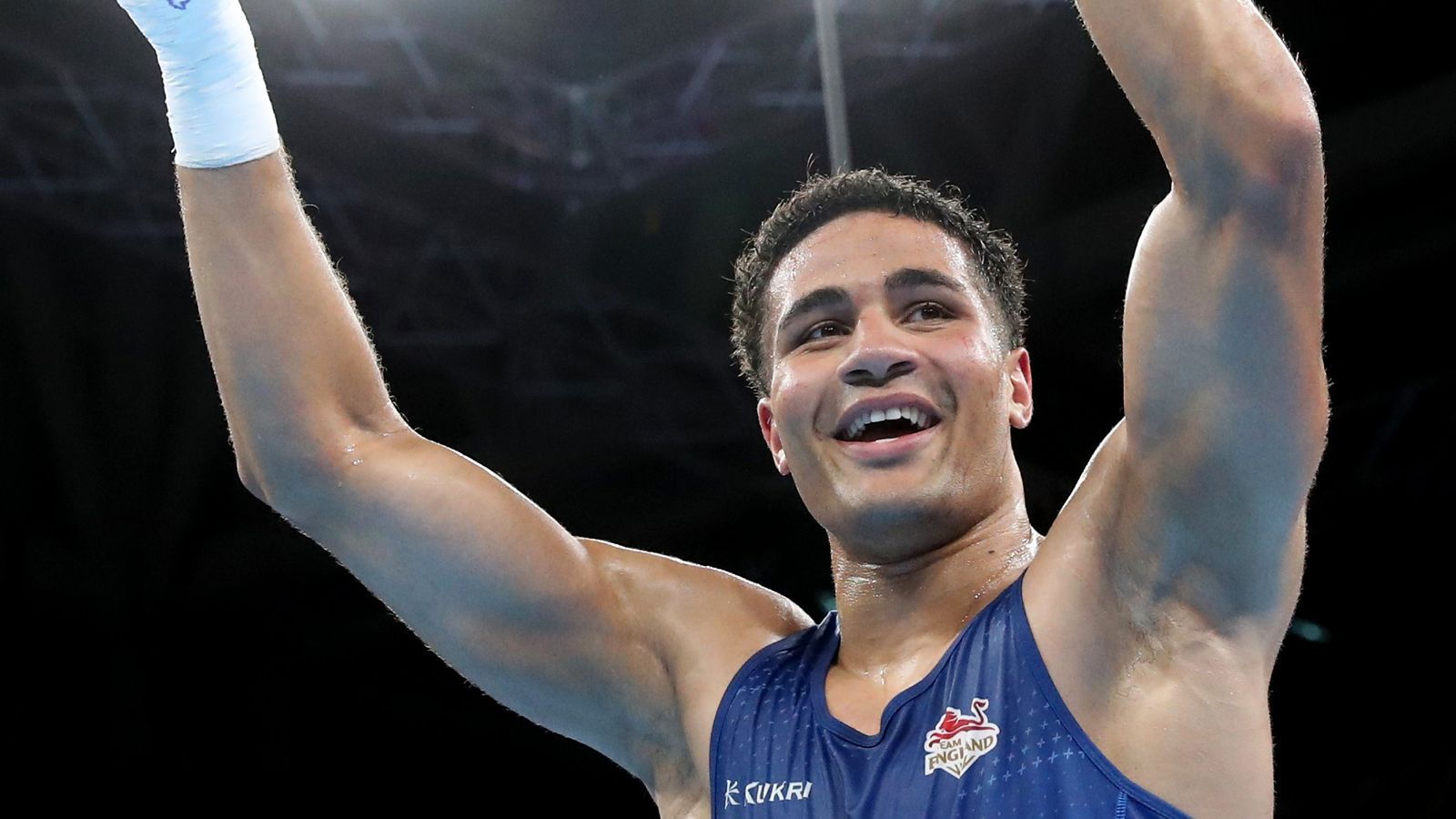