Pitcher Brandon Hughes made his debut for the Chicago Cubs on May 17 against the Pittsburgh Pirates, and made history.

The Chicago Cubs entered May 17 with a three game winning streak. Ahead of the game, the team sent outfielder Jason Heyward to the injured list and called up relief pitcher Brandon Hughes, who just so happened to make his debut against the Pittsburgh Pirates on Tuesday night.

Hughes entered the game in the top of the sixth inning where he recorded five total strikeouts and walked just one batter in his appearance in Chicago’s 7-0 win.

As it turns out, Hughes made some history in his MLB debut.

Hughes entered the game to replace Daniel Norris, who left due to right Achilles soreness.

In his first at-bat, Hughes walked Josh VanMeter in five pitches. From there, he struck out Bryan Reynolds, Ben Gamel, Daniel Vogelbach and Yoshi Tsutsugo in succession. After walking Michael Chavis, Hughes struck out Rodolfo Castro swinging to end his outing.

According to Twitter account “Stats By STATS,” Hughes is the first pitcher in the modern era to get five-plus outs with all of hem coming by strikeout.

Brandon Hughes of the @Cubs is the first pitcher in the modern era to get 5+ outs in his MLB debut with all of them coming via strikeout.

Hughes was selected in the 16th round of the 2017 MLB Entry Draft. After playing three full seasons, the right-hander received his call-up to Triple A Iowa in 2022. Hughes played in five games for the minor league team, where he recorded a 0.00 ERA, a 0.58 WHIP, a 1-0 win-loss record and 12 strikeouts in 10.1 innings of work.

Now in his MLB debut, Hughes can say that he made some history. 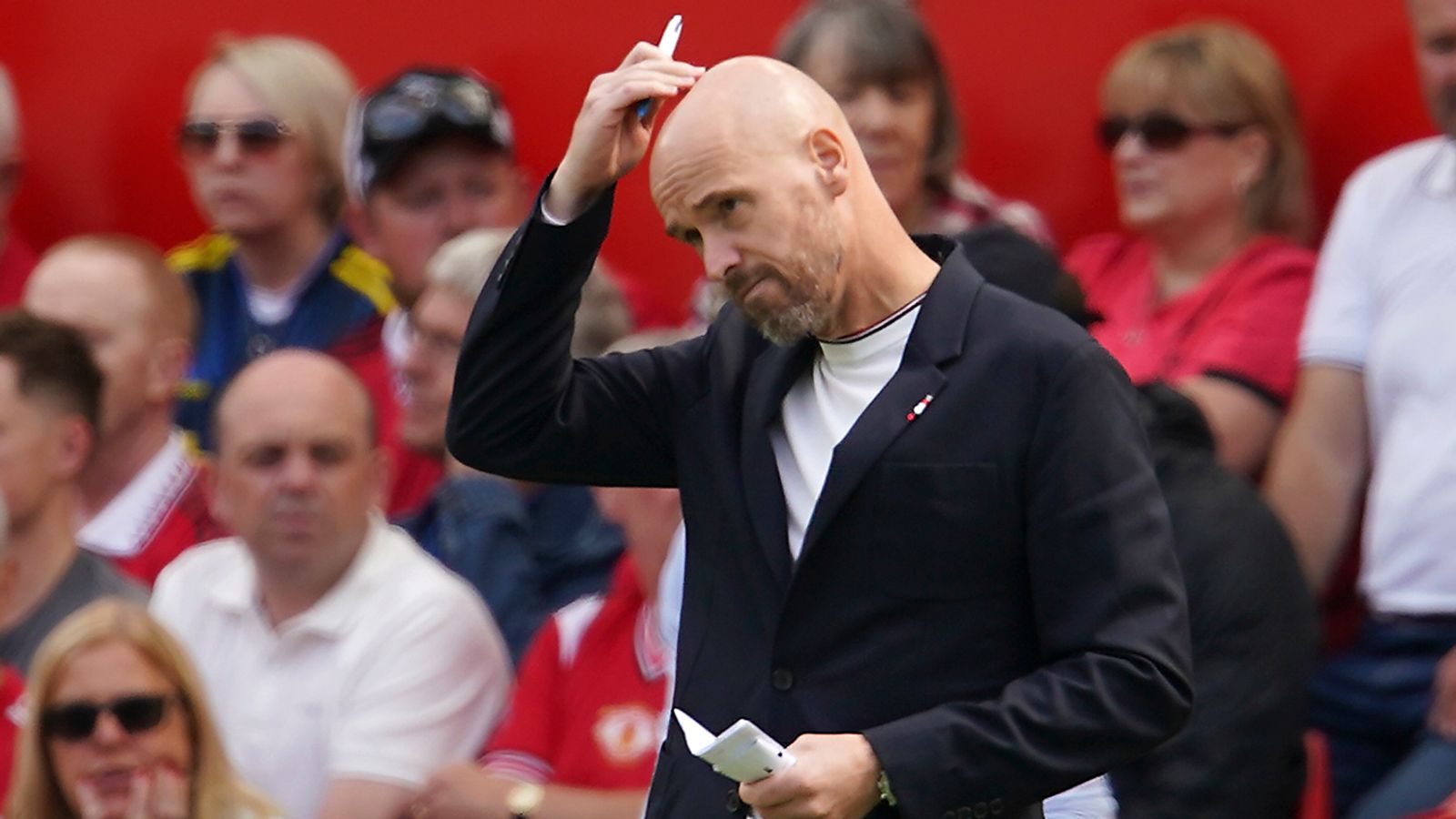